The First Secretary of the Italian Confederation of Workers’ Trade Unions (CISL) in the province of Marche, Italy, which oversees the union’s 28 branches, issued a statement, strongly condemning the gross violations of workers’ legal rights during the coronavirus outbreak in Iran.

The Italian Confederation of Workers’ Trade Unions (CISL) is one of the largest trade unions in Italy.  The union called on labor and human rights organizations to put pressure on the Iranian regime and force the regime and its leaders to respect the legal rights of the Iranian workers.

Below is the full text of the statement’s English translation:

Statement of Solidarity with Iranian workers

Systematic Violation of Workers’ Rights by the Iranian regime

Systematic violation of workers’ rights by the Iranian regime, especially after the Coronavirus tragedy, caused millions of workers in Iran to be unemployed.

The minimum wage for workers in Iran is about $90 per month. Of course, many workers do not even receive this low salary for months.

The spread of COVID-19 has been catastrophic in Iran. The secrecy of Iranian authorities is a clear violation of human rights and deserves to be investigated by international courts. According to reports from inside Iran, tens of thousands of people have lost their lives. The number of victims continues to rise.

According to the Iranian media reports, more than 90 percent of the Iranian workers are considered contract or temporary workers. This means that these workers are not subject to the labor law and the minimum wage does not apply to them.

Iran’s Statistics Center announced last year that “nearly 3.2 million people are absolute unemployed.” That is, they have no income and live below the poverty line and death. The high unemployment has forced the Iranian workers to do the same job with lower pay as in the past, the Iranian regime will never comply with the demands of the workers and will continue to postpone their pay. According to media reports and regime officials, a large proportion of workers have not yet received their pay from 3 to 14 months.

But Iranian workers have not stopped fighting for their rights. In 2019 alone, the number of workers’ demonstrations, protests, and sit-ins across Iran reached about 1,700, some of which lasted for days or weeks.

Workers’ protests in 2020; in the form of strikes and sit-ins have increased in recent days and weeks.

The Iranian officials must provide medical and treatment facilities, which are largely monopolized by the Revolutionary Guards and the security services for medical staff and workers.

We strongly call on the International Labor Organization and the UN High Commissioner for Human Rights to protect the rights of the Iranian workers, especially during the Covid-19 pandemic. Any violation of these fundamental demands must be condemned and made public by the international community and human rights organizations. 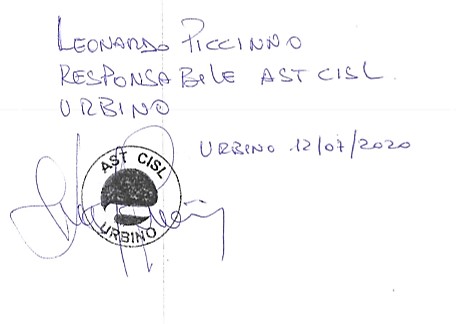 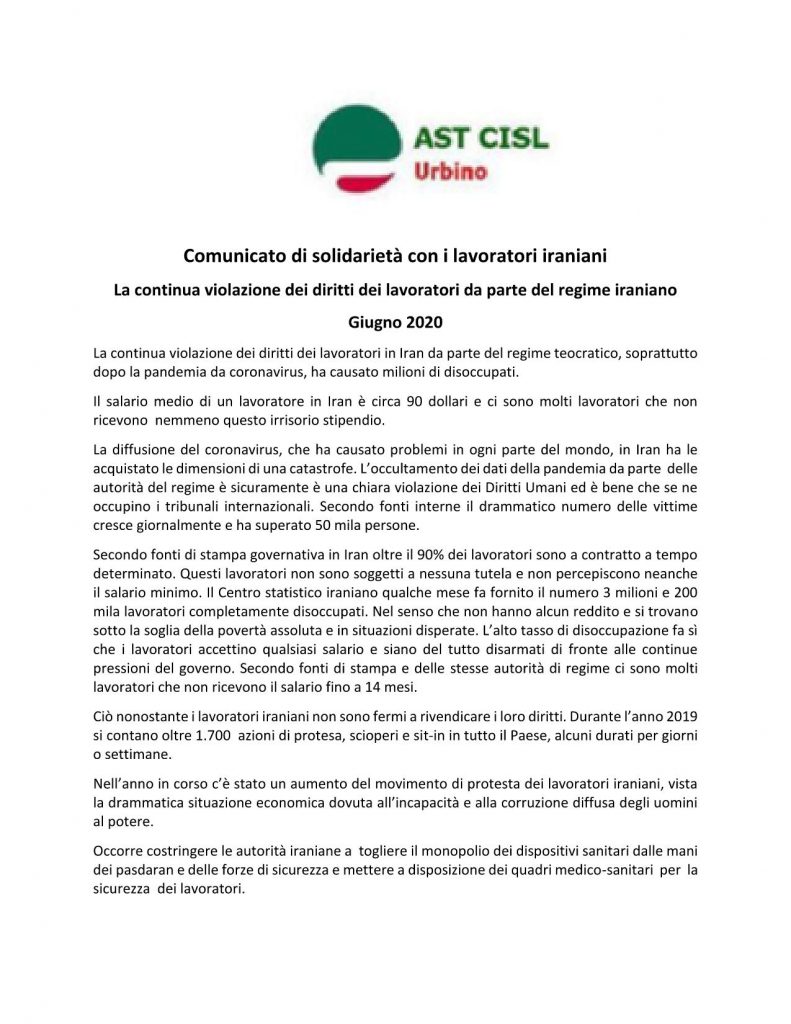 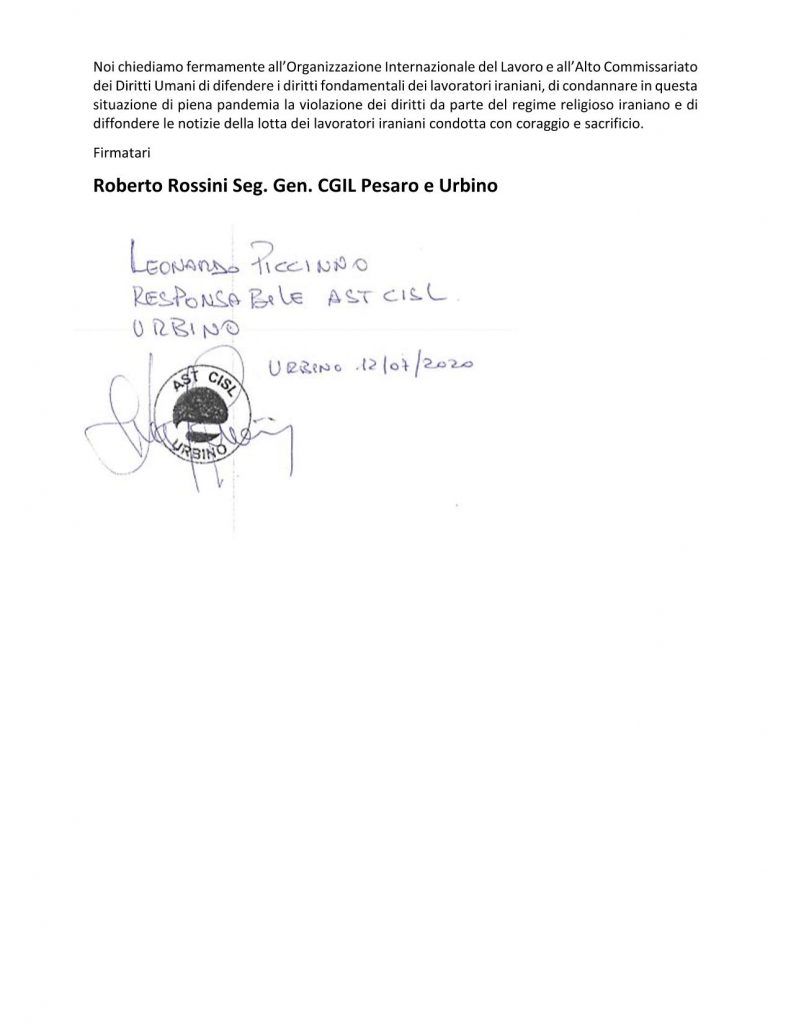 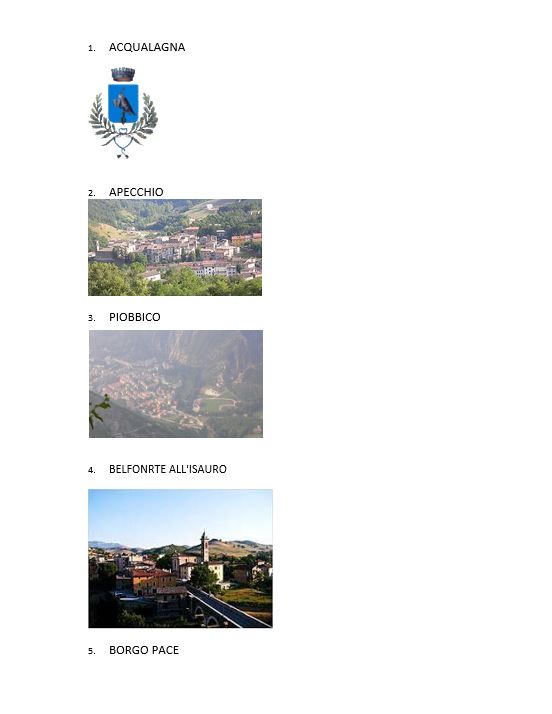 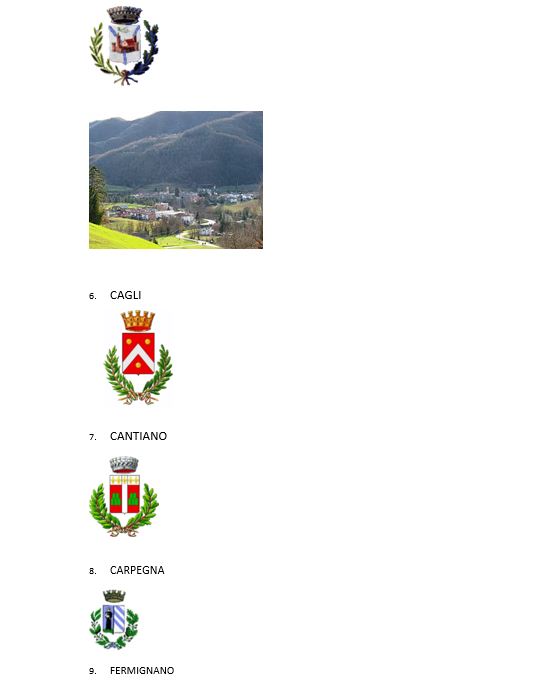 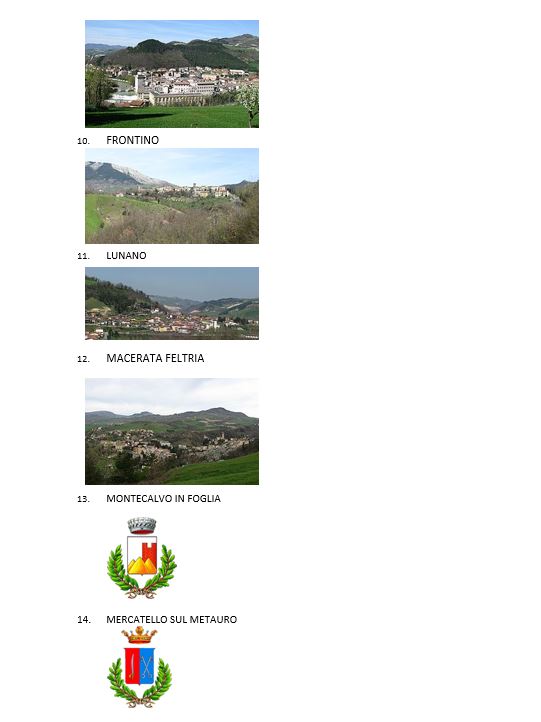 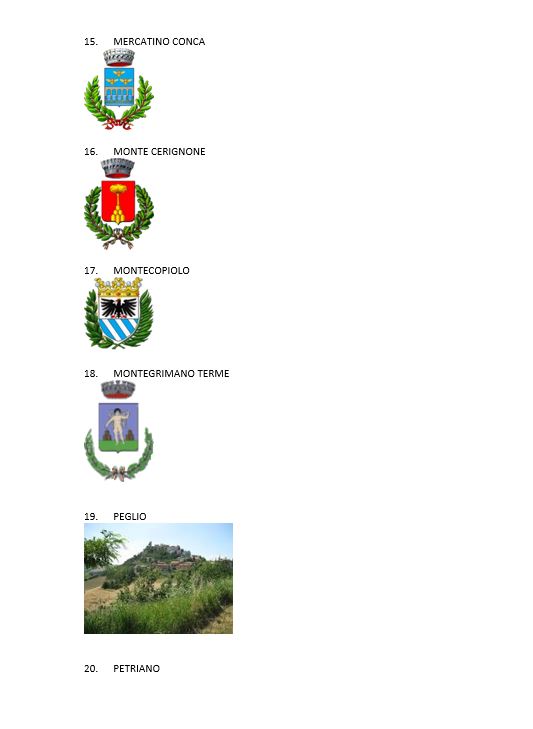 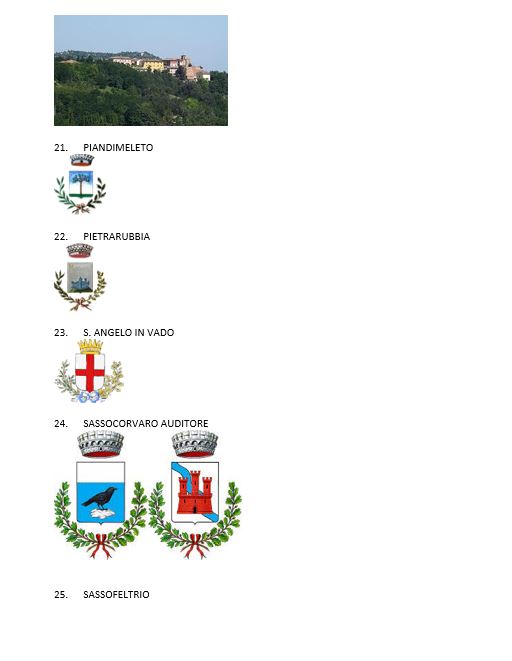 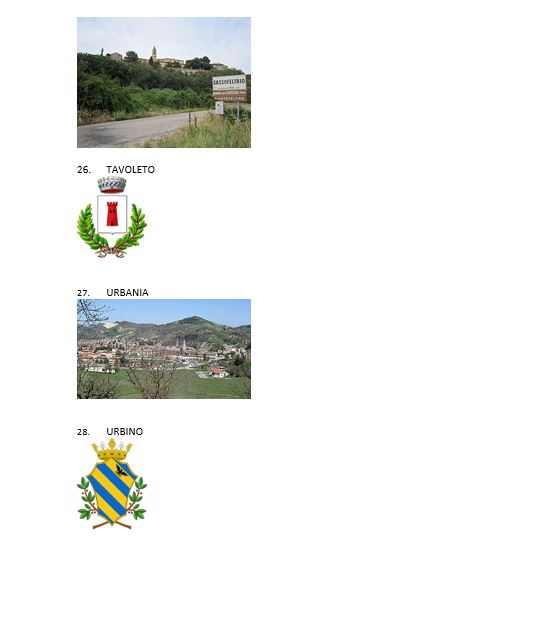