The People’s Mojahedin Organization of Iran (PMOI) announced this afternoon, April 27, 2020, that Coronavirus has taken the lives of more than 36,200 in 301 cities across Iran.

Not only freedom but also the health, livelihood of the people, and the salvation of the economy as well as the preservation of Iran’s existence depends on the overthrow of the regime

In recent days, the Resistance Units and the youth supporters of the Mujahedin-e Khalq (PMOI / MEK) posted banners of, and messages of solidarity with the Corona-stricken people of Iran, by Mrs. Maryam Rajavi, the President-elect of the National Council of Resistance of Iran (NCRI), and the Iranian Resistance’s leader, Mr. Massoud Rajavi, in the capital, Tehran, and many other cities, including Shiraz, Torbat Heydariyeh, Hamedan, Lahijan, Kerman, Rafsanjan, and Isfahan. They also wrote graffiti and slogans in various locations across the country. 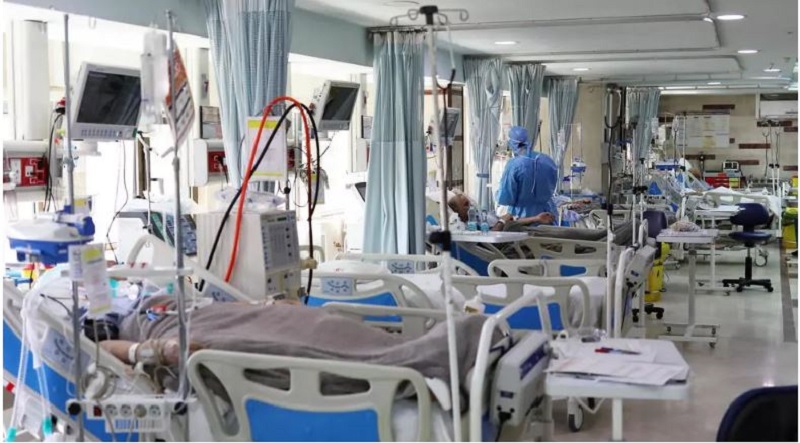 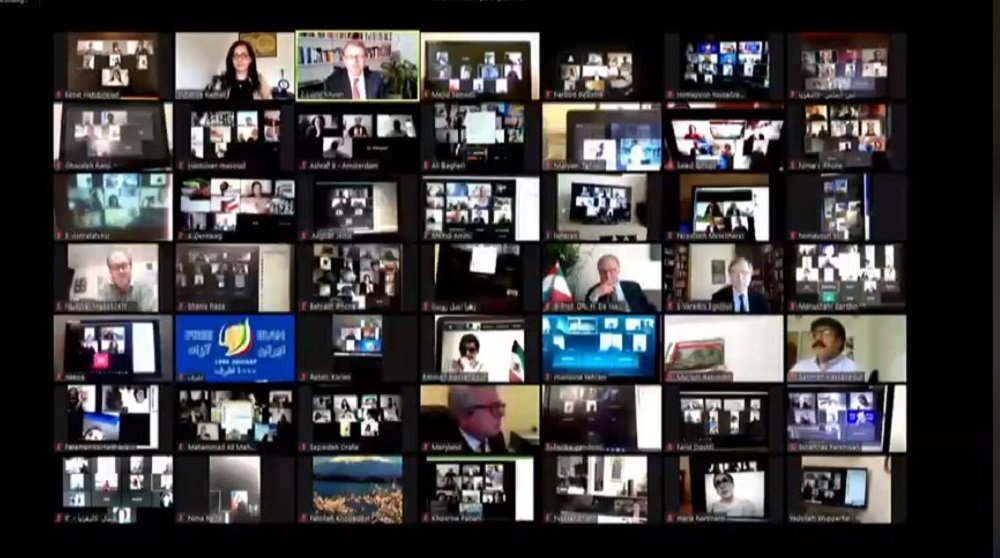 Online Conference by Iranian communities in Europe over coronavirus outbreak in Iran and the regime’s fear of a new series of the Iran protests. The National Council of Resistance of Iran (NCRI) held a virtual conference on Sunday, over the coronavirus epidemic in Iran, and the mullahs’ regime cover-up and its fear of new series of the Iran protests. 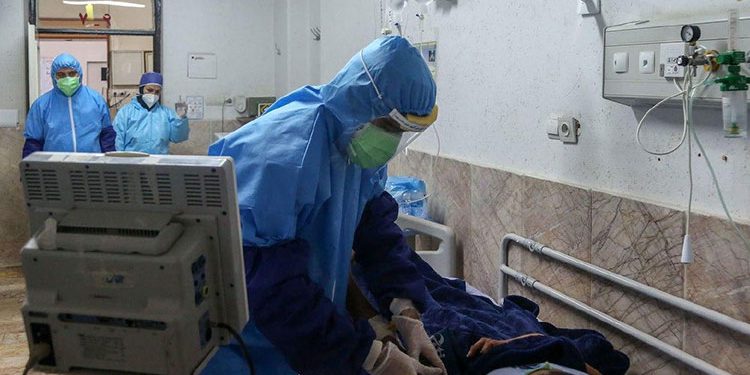 Two mid-level Iranian health officials implied that the regime was covering up coronavirus figures with one saying that the real stats were 20 times higher than official figures.
An epidemiology professor at Tehran’s Medical Sciences University told a state-run daily that he believed the figures being announced by Iran’s Ministry of Health were “systematically much lower than reality”.

Monday, April 27, 2020, marks the 165th day since the beginning of the nationwide Iran protests.

Previous articleOnline Conference by Iranian Communities in Europe Over Coronavirus Outbreak in Iran and Regime’s Fear of New Series of Iran Protests
Next articleThe Coronavirus Death Toll Increases in Iran, so Do Regime Officials’ Contradictory Remarks