“MPs take a look, start thinking about us!” 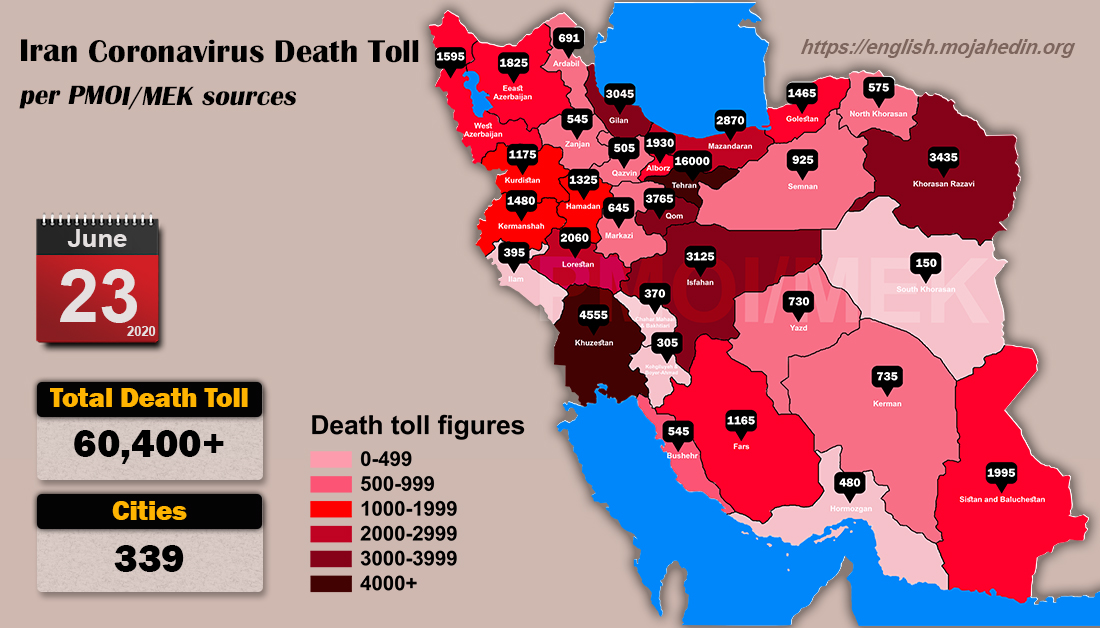 The Iranian Resistance Units, a network of the activists of the People’s Mojahedin Organization of Iran (PMOI/MEK) across Iran, continued their activities across Iran, calling for the overthrow of the mullahs’ regime and commemorating June 20, the anniversary of the resistance against the regime. On June 20, 1981, the mullahs’ regime conducted a brutal crackdown on a large, peaceful rally of the MEK, arresting and executing many of their members. The date marked the beginning of a nationwide resistance movement, which has continued to this day despite the regime’s brutal execution of more than 120,000 MEK members and supporters. The Resistance Units bravely took to posting pictures of Iranian resistance leader Massoud Rajavi and NCRI president-elect Maryam Rajavi. They also graffiti in public places with the slogans that commemorated the martyrs of Iran’s uprisings and vowed to put an end to the rule of the mullahs.

Fearing another spike in popular protests in Iran, the mullahs’ misogynous regime is launching a new wave of arbitrary arrests to clamp down on youths and particularly women taking advantage of the arrival of summer and harassing women under the pretext of not properly observing the veil.

Reports from Iran indicate that the mullahs’ regime has increased its oppressive measures. In the most recent development, Revolutionary Guards (IRGC) commander Hossein Salami appointed Brigadier General Hossein Nejat as his deputy and acting commander of the IRGC’s Sarallah Base in Tehran. Sarallah headquarters is an important part of the security apparatus of the IRGC, and its primary responsibility is to provide security for Iran’s capital.

By clicking the top right corner of the video, you can see the list of the videos in the online conference June 20, 2020

9,050 deaths in four months in 34 out of 138 hospitals admitting Coronavirus patients

The number of #Coronavirus victims exceeds 60,000 in 334 cities across #Iran. The increasing number of victims is amazingly high. This is a direct consequence of the criminal policies of Khamenei and Rouhani which contradict the regime’s own ministries and experts.

The People’s Mojahedin Organization of Iran (PMOI/MEK) announced on Monday, June 22, that the Coronavirus death toll in the first four months from February 20 to June 20, in Tehran Province’s hospitals alone is more than 16,000.

How could millions of people go to work in #Tehran, one of the world’s most populated cities, and at the same time observe social distancing? #COVID19 #Iranhttps://t.co/GhCYUZdeCl

Concerning Tehran’s repeated violations, and the snap back of all UN sanctions.

Hatred regarding the mullahs’ regime ruling Iran has been escalating even further in Syria and Iraq. On Sunday, June 21, locals in the city of Basr al-Sham of Daraa province in southern Syria held a demonstration against the regime of Bashar al-Assad, according to the Step news agency, an outlet voicing the views of those opposing the Assad regime. These demonstrators also called for the expulsion of all forces supported by the Iranian regime from Syrian soil.

This was the largest protest demonstration in this province in the past two years, according to the UK-based Syrian Human Rights Observatory. The protesters were demanding all forces financed, armed, trained and supplied by the mullahs’ regime ruling Iran, and the Lebanese Hezbollah, to immediately evacuate the province of Daraa, the report adds. 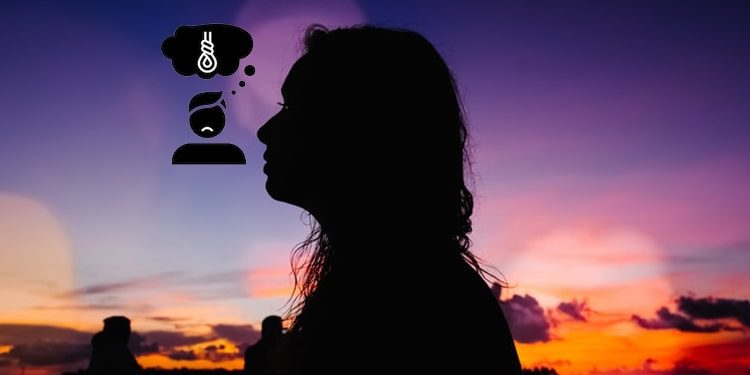 “We can’t provide food for our wife and children. The Governor said that we won’t be paid for another 6 months. Who should we convey our suffering to?”

Shush, SW #Iran
Haft Tappeh Sugarcane Co. workers gathered today to demand 3 months of unpaid wages.
“We can’t provide food for our wife and children/The Governor said that we won’t be paid for another 6 months/Who should we convey our suffering to?”#IranProtests pic.twitter.com/OGOo8BGijo

Other healthcare workers passed away from COVID19 in Iran

At least 130 medical workers have died from the coronavirus in Iran.

Tuesday, June 23, 2020, marks the 221st day since the beginning of the nationwide Iran protests.