“The destruction of Ali Khamenei’s rule is near” : MEK Resistance Units

“The destruction of Ali Khamenei’s rule is near” : MEK Resistance Units

Nurses and people from other branches of the Iranian society are holding rallies protesting poor living conditions as the coronavirus crisis continues.

A group of nurses from various hospitals across Tehran, the capital of Iran, held rallies on Tuesday, June 2, protesting the very low paycheck set by the regime’s Health Ministry for their services during the COVID-19 pandemic.

Corruption has been institutionalized within the Iranian regime, particularly in its governing bodies. All the regime’s executive managers, members of parliament, military personnel, members of the Revolutionary Guards (IRGC), and clerics are deeply involved in corruption. The IRGC is the main organization that is systematically involved in corruption, plundering, and embezzlements. A considerable sum of the IRGC’s budget is obtained through these ways. In addition to IRGC’s general plundering and embezzlements to gain its needed budget for terrorism and oppression, its personnel and elements also use different methods to fill their own pockets. 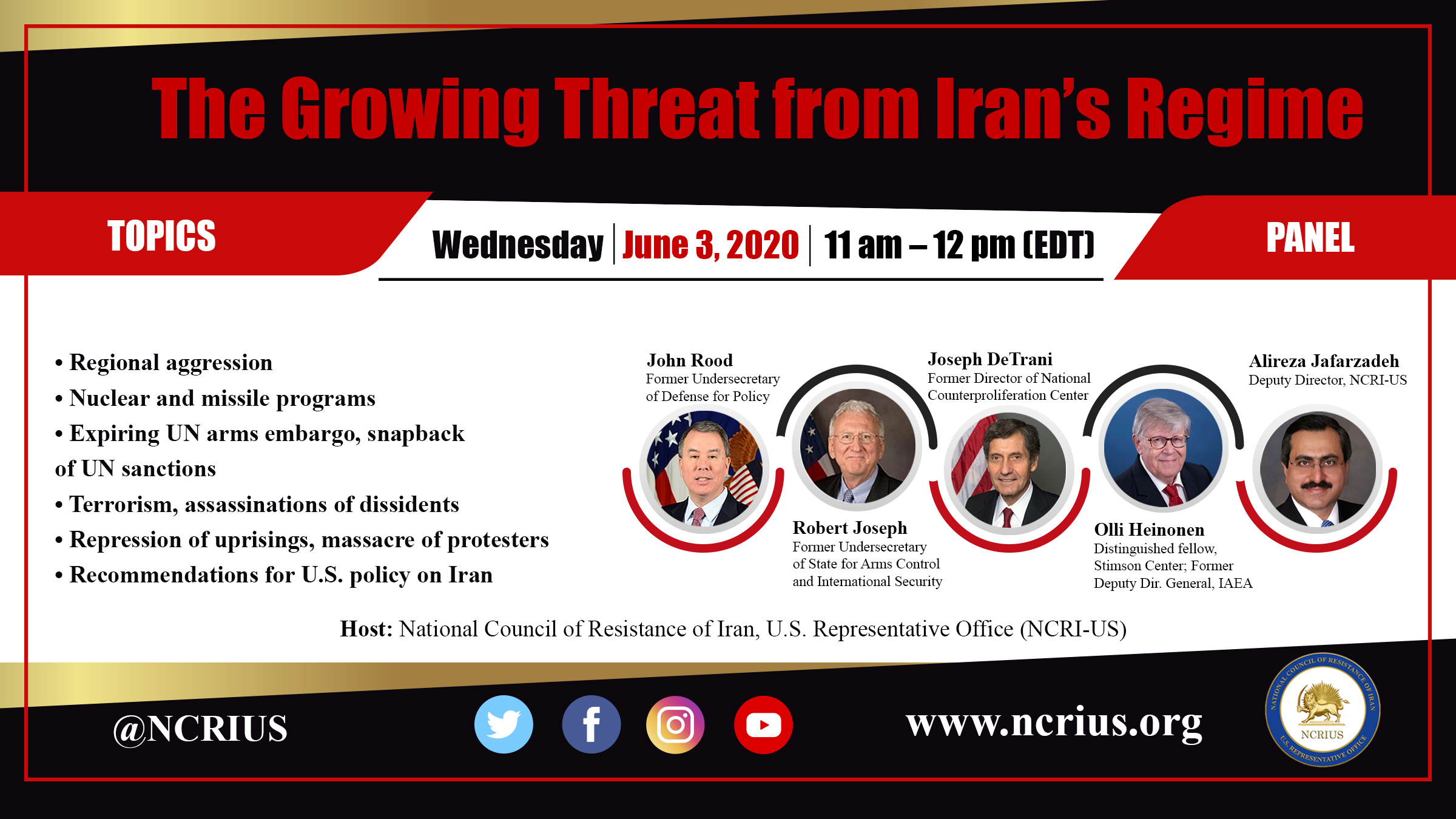 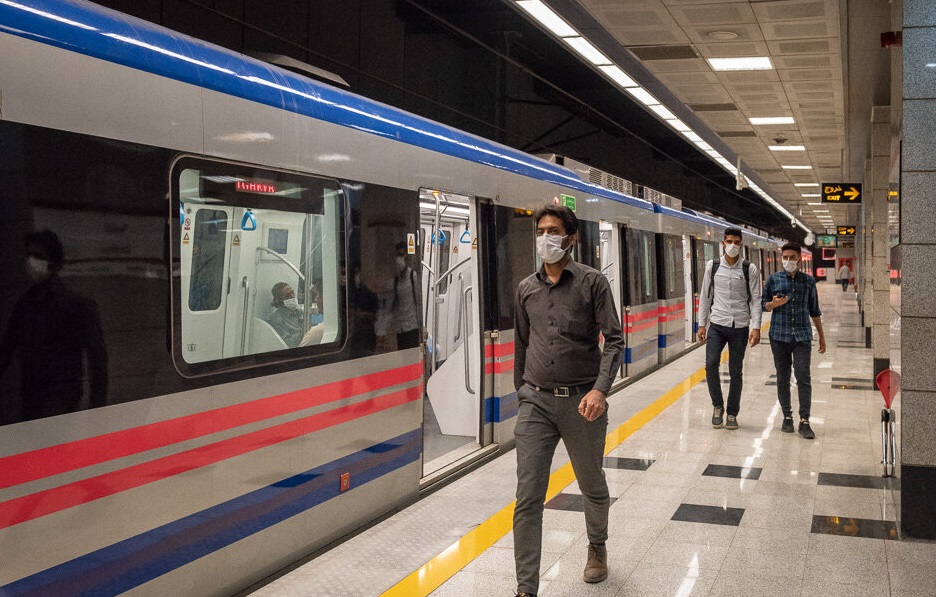 Regime’s Health Ministry: 3,117 new cases in the past 24 hours, fourfold increase in one month, roughly equal to highest in the country in past three and a half months

Maryam Rajavi: What has made our country seriously vulnerable in the face of diseases and natural disasters, is a brutal and pilfering dictatorship that does not hesitate to commit any imaginable crime to preserve its disgraceful rule in Iran

What has made our country seriously vulnerable in the face of diseases and natural disasters, is a brutal and pilfering dictatorship that does not hesitate to commit any imaginable crime to preserve its disgraceful rule in #Iran. pic.twitter.com/eD3ESg2MIn

Who is Mohammad Bagher Ghalibaf, the new speaker of Iran’s parliament?

In the current circumstances, while the mullahs’ regime is facing hard economic, social, and political crises, regime Supreme Leader Ali Khamenei sees no other option than rely on his hand-picked inner circles to occupy key positions of power. Disqualifying the so-called reformist candidates for the recent parliamentary elections, which had the lowest turnout in the history of elections in the Iranian regime, had no aim but appointing trustworthy officials such as Mohammad Bagher Ghalibaf as the new Speaker of the Majlis.

Previously, in appointing Ebrahim Raisi, a key player in the execution of Iranian dissidents, as head of Iran’s judiciary, Khamenei had shown he needs known criminals to maintain his power as his regime enters its final stages.

Mohammad Bagher Ghalibaf, who is also a former commander of the Revolutionary Guards (IRGC) and State Security Forces, has repeatedly shown his loyalty to Khamenei through his crimes against the Iranian people. Ghalibaf also ran for presidency on three occasions.

While Iran Downplays Past Abuses, More Crimes Against Humanity Could Be Looming 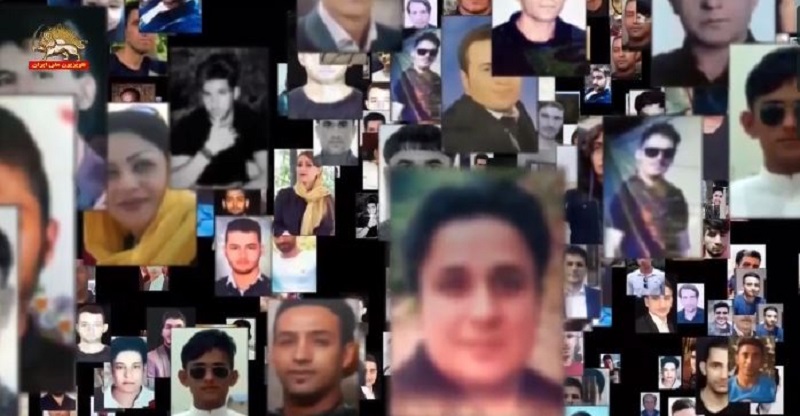 Last November, Iran was the site of a nationwide uprising by anti-government activists. After an increase in the government-set price of gasoline sparked a spontaneous outpouring of popular rage and protesters in more than 200 cities and towns quickly began to endorse a message of regime change.

Wednesday, June 3, 2020, marks the 202nd day since the beginning of the nationwide Iran protests.