Maryam Rajavi: All the promises by the mullahs to the deprived and calamity-stricken people of Iran are hollow and worthless

The only way to end poverty, destitution, and unemployment is to end the mullahs’ evil dictatorship and establish freedom and people’s sovereignty.

All the promises by the mullahs to the deprived and calamity-stricken people of #Iran are hollow and worthless. The only way to end poverty, destitution, and unemployment is to end the mullahs’ evil dictatorship and establish freedom and people’s sovereignty #FreeIran2020 pic.twitter.com/fIRdfGAIbx

Mohammad Reza Mahboub-Far, a viral epidemiologist and member of the Iranian regime’s Coronavirus Taskforce, shed light on the mullahs’ deep concerns about a new social uprising raging across the country. Sending people back to work and relaxing quarantine measures despite the ongoing coronavirus pandemic was due to the regime’s deep concerns of growing unrest, he acknowledged in an interview with the state-run Setareyeh Sobh daily on Tuesday, May 19.

“Down with Khamenei” MEK Resistance Units 18 May

Members of the Iranian Resistance Units, a network of People’s Mojahedin Organization of Iran (PMOI/MEK) continued their activities across the country throughout the week, despite increased oppressive measures by the regime & an intensifying coronavirus crisis. They took to graffiti in public places writing messages of Iranian Resistance leader Massoud Rajavi & NCRI President Maryam Rajavi.
They wrote:
Tehran—Banner of Maryam Rajavi: “The tyrannical rule of the Mullahs’ regime must be overthrown”
Ahwaz—Poster of Maryam Rajavi: “The mullahs do not want Iran, & Iran & all Iranians do not want the mullahs.”
Gorgan— “We must rebel & take back our rights from mullahs. Khamenei’s rule must be overthrown.”
Masjed Soleiman— “The Iranian people will not give up to the coronavirus caused by the regime.”
Tehran— “We have to fight more to take back Iran. Down with Khamenei”
Tehran— “The army of the poor must rebel & rise.”
Tehran— “Down with Khamenei”
“Down with Khamenei”: MEK Resistance Units 18 May

Published on May 16, Justice for Iran’s report “Mockery of Justice: State’s Policies and Laws Regarding the Victims of Iran’s 2019 November Protests,” confirms that the Iranian authorities refused to undertake judicial investigations or criminal proceedings on the deaths of protesters who took to the streets after a sudden rise in the price of fuel on November 15, 2019. 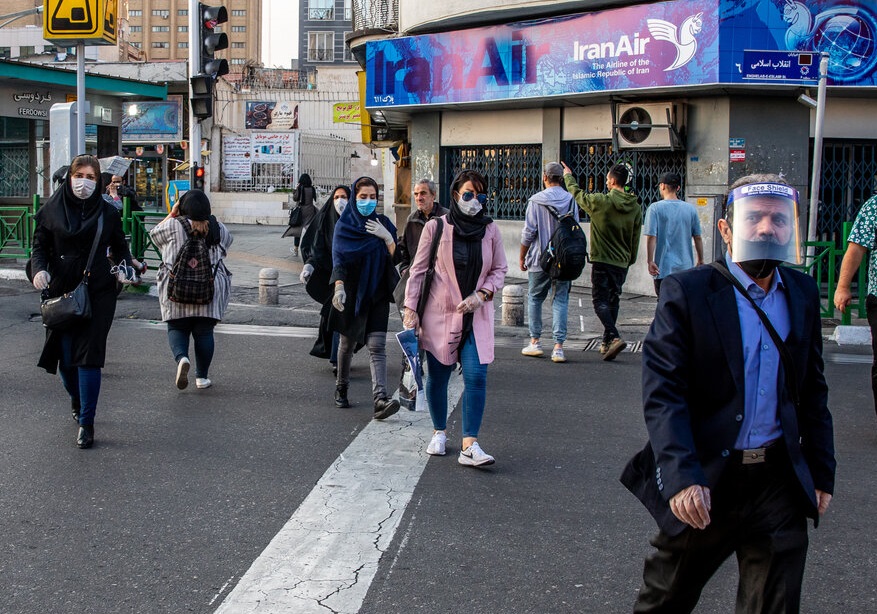 Number of new patients doubled on daily basis
Rouhani: We have been progressing step by step in the past three months with no relapse anywhere
Maryam Rajavi: Rouhani’s ridiculous claims will not be taken seriously by anyone. He has set up a Party of Lies

As poverty and the pandemic are breaking the back of #Iran’s working people and the deprived sector, Rouhani claims the country has been advancing step by step over the past three months. Nobody takes serious Rouhani’s ridiculous claims & his Party of Lieshttps://t.co/7K6ssTMVlt

Saeed Moidfar, a sociologist in Iran’s regime, told the state-run Etemad Online website that the mullahs’ regime is doomed. The convict is aware of himself and knows that nothing but destruction awaits him, and he only tries to delay his destruction by continuing his wrong path.

In an article published on the United Press International (UPI) Mr. Struan Stevenson the coordinator of the Campaign for Iran Change, and a former Member of the European Parliament, elaborated on the issue that how the social situation and uprising in Iran and Iraq are related. 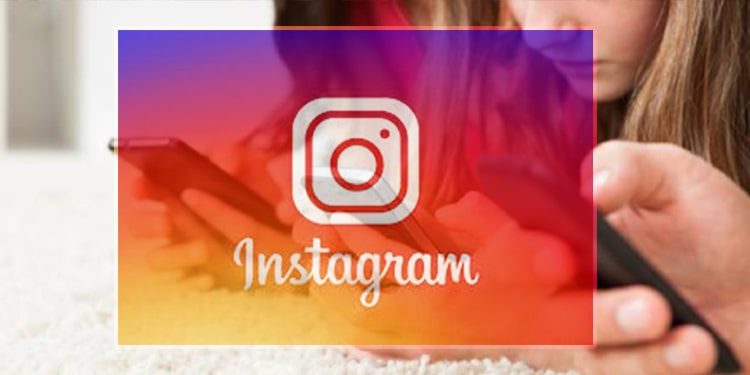 Women who do not observe the compulsory veil on social media, especially Instagram, will be dealt with and arrested by the FATA (Iranian Cyber Police).
“Regarding the removal of the hijab in cyberspace, it should be noted that since it is in the set of abnormalities, it will definitely be dealt with, and the police will act decisively in this regard” announced Ramin Pashaei, the Social Deputy of FATA, the Iranian Cyber Police.
Earlier, FATA Police Chief Turaj Kazemi stated that it is a crime to publish personal images of women with improper clothing in social media (The state-run Asre Pouya website – May 19, 2020).

Thursday, May 21, 2020, marks the 189th day since the beginning of the nationwide Iran protests.