Despite the clerical regime’s heightened repressive measures and desperate efforts and the launch of a wave of blind arrests in various cities, defiant youths have targeted several centers of repression and plunder in Tehran and other cities over the past week. 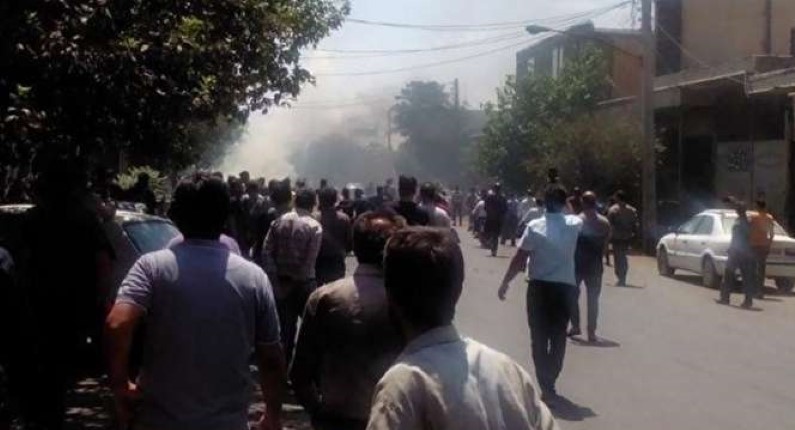 Due to the Iranian regime’s institutionalized corruption and plundering the wealth of the country, Iran’s economy is in a freefall. Iranian society, after 40 years of corruption and oppression, is now like a powder keg. This has forced the regime’s officials to admit to part of the regime’s corruption.

Maryam Rajavi : Eid al-Fitr, the promise of liberation from the yoke of the mullahs

Sunday, May 24, 2020, there was a ceremony at Ashraf-3, Albania, celebrating Eid al-Fitr and conclusion of the holy month of Ramadan. In a speech in this ceremony, Maryam Rajavi extended her felicitations to the people of Iran and PMOI members in the city of Ashraf. In part of her speech, she said:
For members of the PMOI/MEK, Eid al-Fitr represents a universal celebration of freedom, and a reunion with the true essence of humanity in confrontation with the rule of the Shah (monarchical dictatorship) and the Sheikh (theocracy).
Although today, our cities and villages are afflicted with tremendous pain and suffering because of the coronavirus outbreak, and although the mullahs’ religious fascism, repression and poverty are tormenting society, the symphony of liberation can be heard even in the midst of this agony.

On June 25, 2018, Ahmad Khatami, a representative of the supreme leader Ali Khamenei and a temporary Friday prayer leader of Tehran, described the cyberspace as a mad dog that will bite the regime if not restricted.
“Given that I’m the spokesperson of the Guardian Council’s leadership board, I cannot neglect the issue that all members of the session were concerned about cyberspace and frankly said the recent unrests were led by sedition-makers in cyberspace and if this mad dog… the appropriate cyberspace is acceptable and lovely. But the cyberspace that is foreigners’ tribune is a mad dog and it will bite us again if we let it go. So, officials should be careful,” Khatami said in an interview with the state-run T.V.
Khamenei's representative Ahmad Khatami described cyberspace as a mad dog on June 25, 2018

The Iranian regime has spent billions of dollars on propping up the Assad regime in Syria, a member of the Majlis (parliament) has said. Etemad Online, a state-run news website, quoted Heshmatollah Falahatpisheh, MP from Kermanshah and member of the Majlis Security Commission, as saying: “We may have given $20-30 billion to Syria.”
The remarks, which were published on Wednesday, were said in a Majlis session dating back in March.
“When I went to Syria, some complained that I had caused expenses, but I will say this again: We may have given $20-30 billion to Syria. The money of this people was spent there,” Falahatpisheh said.
Iran spent $30 billion in Syria: Regime's MP Heshmatollah Falahatpisheh told Etemad Online 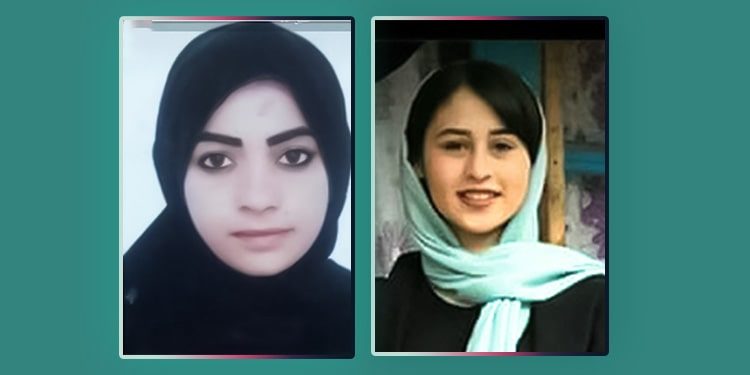 A man killed his 13-year-old daughter while asleep. The 20-year-old mother of a toddler was tortured and murdered by her husband. Honor killings are sanctioned and institutionalized by the laws of the clerical regime in Iran.

Roumina Ashrafi, 13, was arrested after she ran away with the boy she loved and wanted to marry. Despite her insistence, the judge presiding the Court of Talesh (northern Iran) ruled that she be returned home to her family.

Wednesday, May 27, 2020, marks the 195th day since the beginning of the nationwide Iran protests.

Previous articleIran: Coronavirus Death Toll Exceeds 44,500 in 323 Cities
Next articleMaryam Rajavi’s Message on Eid Al-Fitr: Iran Will Be Free From the Yoke of the Mullahs’ Tyranny