Iran- IRGC’s Aerospace Force commander Amir-Ali Hajizadeh:
“I have to testify today, the person who made our missile program move forward to the actual point,
although nobody ever mentioned his name, and I have the pleasure to announce it now,
is Dr. Ghalibaf.
During the period he was our commander, he planned to have a missile base in every city and every province of the country, which is the case now.

The Iranian Resistance Units which is an internal network of the main opposition movement the People’s Mojahedin Organization of Iran (PMOI/MEK) continued its activities across the country on Tuesday. They bravely took to graffiti in public places with the slogan Down with Khamenei.
They wrote:
Arak— “The brave Resistance Units have sworn to fight the Supreme Leader Ali Khamenei”
Isfahan— “The destruction of the Supreme Leader’s palace of oppression is near”
Mashhad— “Down with the principle of the Supreme Leader’s rule”
Isfahan— “Rouhani and Khamenei are the cause of the coronavirus outbreak”
Babolsar— “Down with Khamenei, Damn Khomeini”

United States Secretary of State, Mike Pompeo, on Wednesday announced in a press release that he has ended the sanctions waiver related to the 2015 Iran nuclear deal with world powers which will be effective in 60 days.

Mullahs’ parliament is the flipside of, and indispensable to, the Hezbollahi government, Khamenei called for.

Terrified of the uprising, Khamenei had purged candidates from the rival factions to plan for the formation of such a parliament and government. But this is a serious step towards working to end the regime.

Mrs. Maryam Rajavi, the President-elect of the National Council of Resistance of Iran (NCRI), described IRGC Brig. Gen. Mohammad Baqer Qalibaf, the regime’s new Parliament Speaker, as the murderer of the Mujahedin-e Khalq (PMOI/MEK) members, and an accomplice to Ebrahim Raisi, the regime’s Judiciary Chief.

Mohammad Baqer Qalibaf, the new speaker of the mullahs’ parliament, is a murderer of the PMOI/MEK and an accomplice to Ebrahim Raisi, the ruthless Chief of Judiciary. A former IRGC commander, he now heads the regime’s Legislative Branch #Iranhttps://t.co/tDSMkSjqwz

On Tuesday, May 26, 2020, a large number of people and farmers in Farokhshahr staged a gathering outside the Governor’s Office in Chaharmahal and Bakhtiari Province to voice protest against the seizure of their agricultural lands by the regime’s agencies. These lands are the main source of livelihood for a large segment of the population in that region. The deprived farmers and residents also staged a protest against the regime plan to divert the Karoun River water in that region. They chanted, “We will die, but will not accept a compromise” and “Shame to our Energy Minister.” 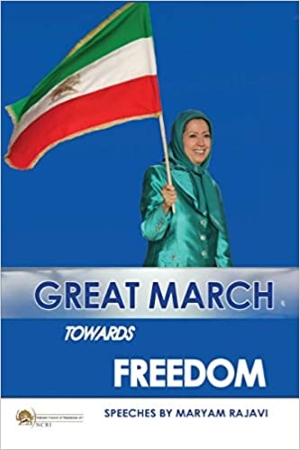 Beginning on July 11, the Iranian Resistance’s gatherings this year were held for five days at Ashraf 3, the seat of the Iranian Resistance in Albania.
Ashraf 3 is an exceptional city. Twenty months before the gatherings, it was a bare piece of land. The city was built by the Mojahedin, with great effort.
During the five-day meetings and conferences, the freedom fighters of the main opposition People’s Mojahedin Organization of Iran (PMOI/MEK) at Ashraf 3 hosted political dignitaries and international personalities as well as their countrymen and citizens from Europe, the U.S., Canada and Australia.

This book has compiled the speeches made by Maryam Rajavi in the meetings and conferences held during the 2019 annual gatherings of the Iranian Resistance.
In addition to the gatherings at Ashraf 3, freedom loving Iranians held major rallies in five capitals of the world. Mrs. Rajavi sent video messages to the participants in these demonstrations. Excerpts of these messages are also included in this book.

The Great March towards Freedom compiles a selection of Maryam Rajavi’s messages and speeches to #FreeIran rallies and the Resistance’s gatherings at Ashraf 3 in June and July 2019 – on the https://t.co/g7mtGDpGSC #Iranhttps://t.co/gkygkQutbH

Iran’s regime chooses survival over public health amid coronavirus outbreak
Iranian regime President Hassan Rouhani: COVID-19 spread reduced in some provinces following the Smart Social Distancing Plan.
Rouhani claimed no spike in cases, and a decrease in the number of critical patients and deaths.
This is while regime officials & members of the Coronavirus Control Task Force provide a completely contrasting image.
Alireza Zali, head of Tehran’s Coronavirus Task Force: Tehran’s hospitals witnessing a 7% increase in ICU patients
Regime Supreme Leader Ali Khamenei: Production must resume “at any cost”
Khamenei uses the crisis to safeguard his regime at the price of many lives.
The regime has stationed IRGC units in hospitals & cemeteries to prevent people from taking footages.
The regime is increasingly concerned over continuous revelations made by the opposition MEK of the COVID-19 death toll.
Mohsen Hashemi, Tehran City Council chairman: Number of coronavirus victims in the country is far higher than official stats.
Iranian opposition President Maryam Rajavi: For Khamenei & Rouhani, people’s lives & well-being are dispensable. They only seek to protect their regime from protests.
Iran’s regime chooses survival over public health amid coronavirus outbreak 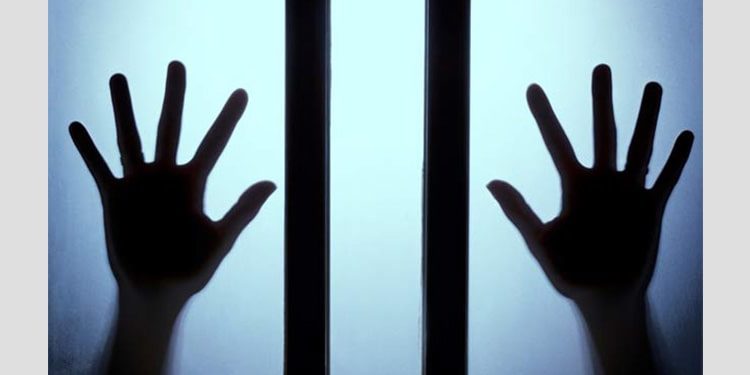 ‌Thursday, May 28, 2020, marks the 196th day since the beginning of the nationwide Iran protests.