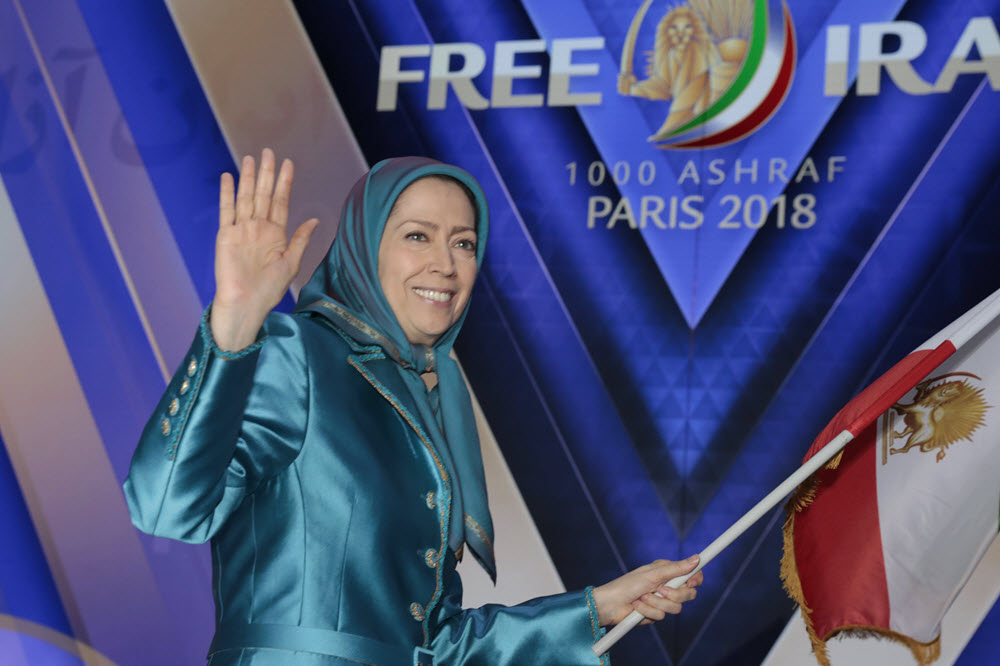 December 7 in Iran is Student Day, an annual commemoration of the three protesting University of Tehran students murdered by the Shah’s agents in 1953. Each year it is marked by demonstrations by current Iranian students and recently, there has been a large uptick in protests by students and educators.

Given that the people at these protests are largely demanding regime change in Iran, we wanted to look at how the Iranian opposition, led by Maryam Rajavi, viewed these protests, as well as the lacklustre state of education in Iran.

Back in September, at the start of the new academic year, Maryam Rajavi issued a statement to commend students and educators for their determination to create a better Iran, an Iran that champions freedom, democracy, and equality, an Iran based on increased knowledge, an Iran that works for everyone.

Maryam Rajavi advised that the new academic year was essential to the growing anti-regime movement in Iran, which is largely led by the nation’s young people, noting that the Iranian youth are always at the forefront of social movements. She said that the most important lesson for young people to learn is that freedom is the most important thing for any human, that it is worth sacrificing for, and that they need to work together in order to achieve it.

Maryam Rajavi noted that the Iranian education system is failing the nation’s young people, which means that fewer Iranian children are staying in school, leading to an estimated 7 million child labourers and roughly 25 million Iranians being illiterate. The education system is particularly hard on girls, with the mullahs wanting to discourage women from learning and high-skilled jobs. And then, for the young people who don’t make it through it all the way through higher education, at least two-thirds are unemployed.

She said: “Expand the resistance units to all schools and universities. Turn every school and college into a resistance unit and every Iranian city into a risen and revolting city. Freedom and victory are in your hands!”

And the students and teachers took heed of Maryam Rajavi’s call and began their legitimate protests against the Iranian Regime, but they weren’t just demanding improvements to the education system or better working conditions or increased pay; they were calling for regime change in Iran with every chant, sign, and march.

When the teachers went on strike across Iran, most recently staging sit-ins at their schools in November, they risked arrest and attacks by the Iranian Regime. Some are still held in prison. Maryam Rajavi supported the teachers and called on the Iranian public, especially the youth, to do the same.

Now, the students have also begun protests against the Iranian Regime, standing in solidarity with striking workers, demanding the release of educational activists, and advocating most of all for regime change which will end all of the problems in Iran.

Maryam Rajavi salutes these brave students and calls on more people to join them, as this is the only way to overthrow the mullahs.