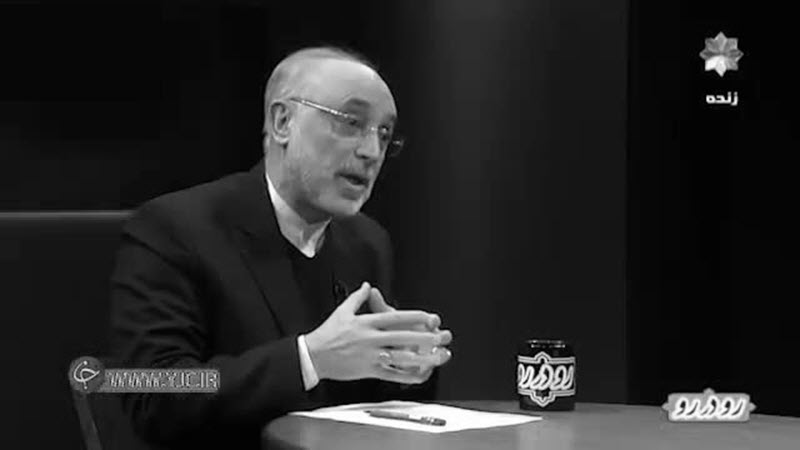 Written by Mahmoud Hakamian on 24 January 2019.

Iran’s oil exports have slumped to below one million barrels a day, since the US pulled out of the deal last year, despite the Regime prostrating itself before its international buyers and the Regime is not convinced that Europe will be able or willing to help – the Iranian foreign ministry even walked out of a meeting with EU representatives on January 8 and slammed the door - so the Regime is resorting to threats.

It also serves as a sort of defence against those claiming to be in regime Leader Ali Khamenei’s faction who declare that Iran should withdraw from the deal. Essentially, those in Hassan Rouhani’s faction can claim to be getting all of the benefits with none of the restrictions, when they are in essence violating the deal.

This shows that the Iranian regime cannot be trusted to abide by this deal, so the rest of the signatories should follow the US’s lead by withdrawing from the deal and reimposing sanctions against Iran.