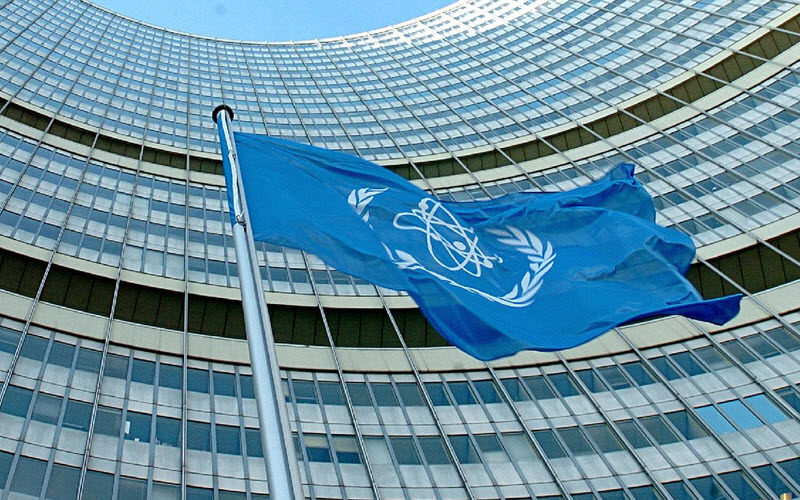 The Iranian regime has further breached its nuclear deal with world powers, increasing its stock of enriched uranium and refining it to a greater purity than allowed, a report by the United Nations atomic agency said on Friday.

The quarterly report from the International Atomic Energy Agency (IAEA), which is policing the 2015 deal, confirms Iran's regime is progressively backing out of the deal, Reuters reported.

The Iranian regime has said it will breach the deal’s limits on its nuclear activities one by one, ratcheting up pressure on parties who still hope to save it.

In July, the IAEA said Iran's regime exceeded both a 202.8-kg limit on its enriched uranium stock and its 3.67% cap on the fissile purity to which it is allowed to refine uranium. In a verbal update on July 10, the IAEA said Tehran was enriching uranium to 4.5% purity and had stockpiled 213.5 kg of enriched uranium.

Friday’s quarterly report to member states obtained by Reuters said the Iranian regime has accumulated 241.6 kg of enriched uranium and is enriching at around the same level as before, up to 4.5%.

Iran's regime has threatened to take further steps by September 6, such as enriching to 20% or restarting mothballed centrifuges, machines that enrich uranium.

The IAEA report also hinted at less than ideal cooperation from Iran's regime, saying: “Ongoing interactions between the Agency and Iran ... require full and timely cooperation by Iran. The Agency continues to pursue this objective with Iran.”