Controversy Over Iran Regime’s Plan to Enrich Uranium to 20% 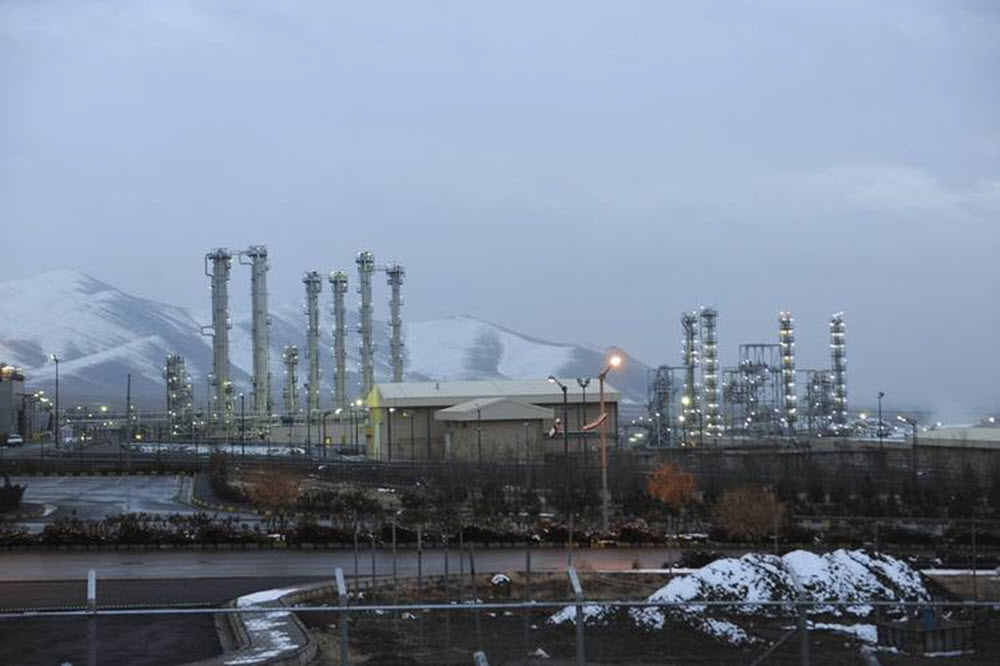 The head of Iran regime’s nuclear programme caused alarm when he announced last weekend that Iranian scientists had designed a modern method for enriching uranium to 20%.

Under the terms of the 2015 nuclear deal, which Iran is a party to, Iran is supposed to keep uranium enrichment to 3.5%, which is the level required for nuclear energy production.

Ali Akbar Salehi told an Iranian state news agency that Iran is “on the verge” of a breakthrough and that the “modern fuel” would be used in the Tehran research reactor
Geopolitical analyst Hassan Imran said that Salehi’s statement is a “serious warning that leaves room for evasion in the case of geopolitical escalation”.

Several regime officials and those close to the Regime have claimed that this does not violate the nuclear deal because Iran is not developing uranium to the 80-90% needed for nuclear weapons, but the 2015 nuclear deal, otherwise known as the Joint Comprehensive Plan of Action (JCPOA), actually specifies the 3.5% figure.

While the US withdrew from the nuclear deal last May and reimposed sanctions against Iran, Britain, France, Germany, China, and Russia, are still signed up to the deal and may we pull out over Iran’s violations and impose sanctions of their own.

This would only further damage the Iranian economy, which has faced numerous troubles over the past year, following the reimposement of US sanctions on the Regime’s lucrative oil programme.

Since the US pulled out of the nuclear deal, Iran’s currency has significantly dropped in value, its inflation rate has skyrocketed, and its job market has become increasingly sparse.

Importantly, this is not just the result of the US’s “maximum pressure” campaign on Iran, but rather of an incredibly weak economy that was pushed to the brink by four decades of corruption and mismanagement by the mullahs. The Regime has seen fit to waste its people’s money on terrorism, foreign proxy wars, and any number of regional interventionism policies, without any thought for the survival of the Iranian people.

While Iran regime’s political analyst Ali Kashiri posited that he saw little possibility of Iran violating the deal with increased uranium enrichment because of the dangers it would pose to the Iranian economy, Salehi has previously stated that Iran only needs a short amount of time to resume their earlier uranium enrichment levels if the nuclear agreement fails.

In August 2017, he said: “If we make the determination, we are able to resume 20% enrichment in five days.”