Iran: Khamenei Admits His Regime Is Headed for a Dead End 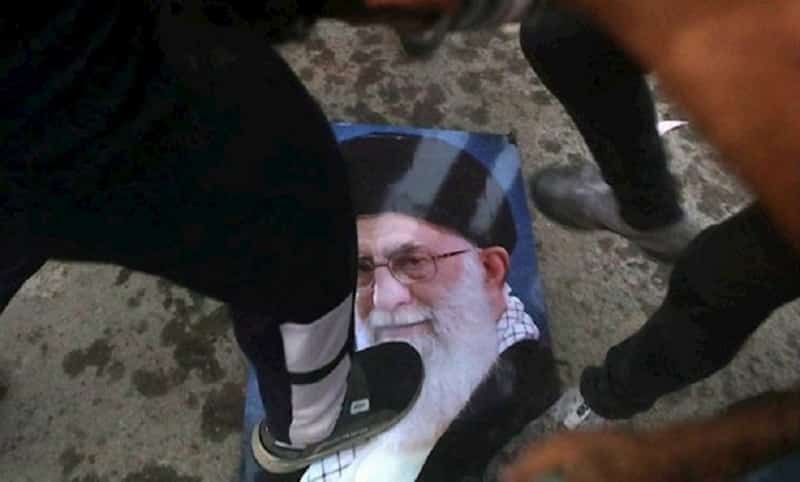 In his yearly Nowruz address, Iranian regime’s Supreme Leader Ali Khamenei implicitly admitted that his regime is in a bad situation, complaining that some critics try to “create a negative impression… and show that we are headed for a dead end.”

In an effort to reverse the miserable and declining state of the religious dictatorship, Khamenei claimed that recent circumstances and developments had been in his and his system’s favor. He deliberately ignored the explosive social conditions underlying multiple nationwide uprisings, as well as the growth of organized resistance against his regime.

The speech specifically hypocritically portrayed the opposite situation of the regime:

Khamenei’s remarks are reminiscent of those delivered at the US Senate on March 3, 2021 by Wendy Sherman, the US president’s nominee for deputy Secretary of State who participated in negotiations that led to the Iran nuclear deal in 2015.

To cover up the miserable situation of a regime on the brink of the overthrow, Khamenei has no choice but to reverse this equation with propaganda. This fact has been reinforced by Khamenei’s failure to revive the policy of appeasement or bring about the lifting of sanctions in the months since the Biden administration took office.

Has the situation changed since the year of the JCPOA’s approval?

In 2015, the year of the Iran nuclear deal, or Joint Comprehensive Plan of Action:

With this simple comparison, it is easy to see that Khamenei is wrong. The situation has changed not in favor of religious fascism nor in favor of the policy of oppression, but in favor of Iranian people, their resistance against the regime, and other forces supporting a popular movement to change the government in Iran.