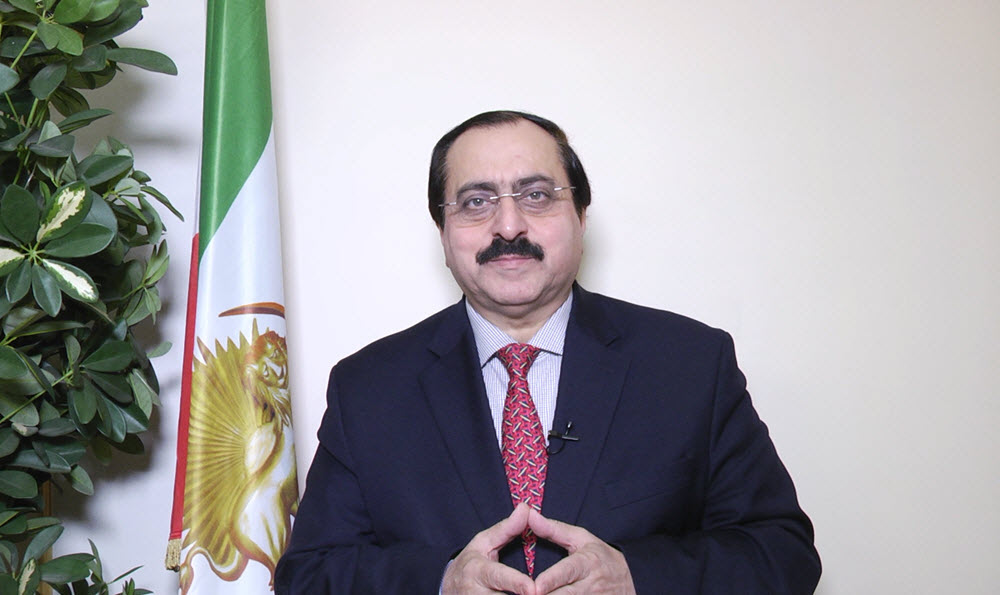 On the 40 anniversary of the rule of the mullahs in Iran, the Iranian regime tries to boast about its nuclear success in different ways, even if they have to confess to cheating on the nuclear deal known as the JCPOA, says Alireza Jafarzadeh, the Deputy Director of the Washington office of the National Council of Resistance of Iran.

“The reality is that the Iranian regime has since the mid 1980’s tried to develop nuclear weapons. Why? Because they saw the nuclear bomb as a means for its survival. It has spent a huge amount of money, resources, and political capital to fulfill this objective.

“But it was the Iranian Resistance, namely the Mujahedin-e Khalq (People’s Mojahedin Organization of Iran (PMOI/MEK) who exposed the entire nuclear program of the regime. Back in 2002, by exposing the uranium enrichment facility in Natanz and the Heavy Water facility in Arak, the Iranian resistance triggered for the first time the inspections of the Iranian nuclear sites by the International Atomic Energy Agency (IAEA). The MEK deprived the regime from two different paths to obtaining fissile material for the bomb. Further MEK revelations over the past two decades focused on exposing dozens of other nuclear sites, the research and development to build the Bomb as well as building the missiles to deliver it.

“Through over 100 nuclear and missile revelations, the Iranian Resistance not only blocked the path to nuclear bomb for the regime, but the MEK turned the regime’s nuclear program into a hanging rope for the Ayatollahs. This is one of the reasons that the regime is so hostile to the MEK and spends huge amount of money for disinformation against the MEK.

“The nation-wide uprising by the Iranian people in over 160 cities clearly shows that what the MEK did by depriving the world’s leading state-sponsor of terror from obtaining a nuclear bomb is viewed by the Iranian people as patriotic as the people are only focused on establishing freedom and democracy which will undoubtedly come soon. In addition, many in the international community have conceded that they owe their gratitude to the MEK for their nuclear revelations and contributing to global peace and security.”