Iran Regime Could Develop Nukes by the End of the Year 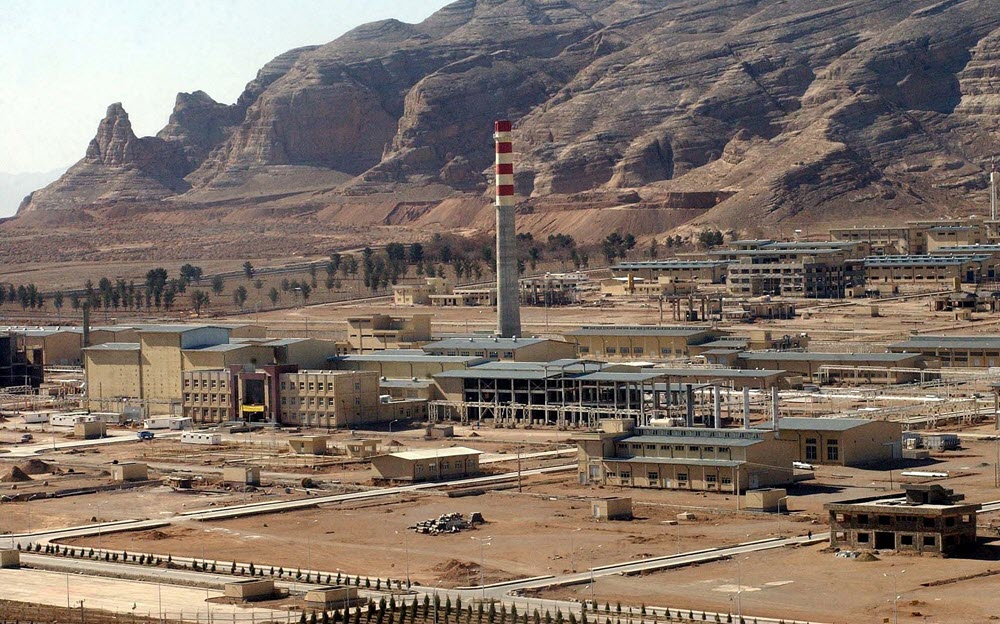 Iran could develop nuclear weapons by the end of 2019, as it is set to complete its weapons programme within the next six to eight months; according to the former deputy director general of the International Atomic Energy Agency (IAEA), “if they put in their maximum effort.”

Olli Heinonen, who is now a Senior Advisor at the Foundation for Defence of Democracies, noted that Israel would be most vulnerable to a nuclear attack from Tehran because of rising tensions between the two countries over Iran’s interference in Syria, where the mullahs militarily support Syrian President Bashar al-Assad in the country’s eight-year-long civil war.

Heinonen, 73, told Israel’s Army Radio: “Israelis need to be worried, and the Gulf states also have reason for concern… How will you be able to ensure your security if Iran achieves nuclear abilities?”

He also said that Iran had not been adhering to the nuclear deal.

He said: “Iran is actually weaponizing uranium enrichment without making a weapon.”

Iran has been increasing work on its nuclear weapons programme ever since the US pulled out of the 2015 Iran nuclear deal and reimposed sanctions against the country. Donald Trump did this last May, citing Iranian noncompliance, evidence for which has since been revealed.

Since then, the US has continued a “maximum pressure” approach against Iran and last month ended the sanctions waivers on Iranian oil to drive their economy into freefall.

Also in May, Iran notified the signatories of the Joint Comprehensive Plan of Action(JCPOA) in May it would no longer adhere to the commitments made in the agreement, which included limits on the quantities of uranium and heavy water it can produce, set at 300 kilograms and 130 tonnes, respectively.

At the same time, the US moved more troops into the Middle East in response to a threat of an attack from Iran and Trump has since been very clear about not taking military confrontation off the table.

Indeed, during his three-day state visit to the UK, Trump said: “So Iran is a place that was extremely hostile when I first came into office. They were a terrorist nation number one in the world at that time and probably maybe are today… There’s always a chance [of taking military action]. Do I want to? No. I’d rather not. But there’s always a chance.”

However, he maintained that he would “rather talk” with Rouhani, but the US stands ready to attack if Iran does.