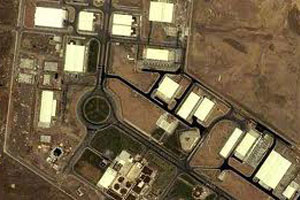 The Iranian Resistance has uncovered a parallel secret nuclear program in Iran – as the regime is talks with Western governments on curbing its nuclear capabilities.

Details of the nuclear program will be revealed at a press conference on Tuesday, February 24 at 10am at the Holeman Lounge, National Press Building, in Washington DC.