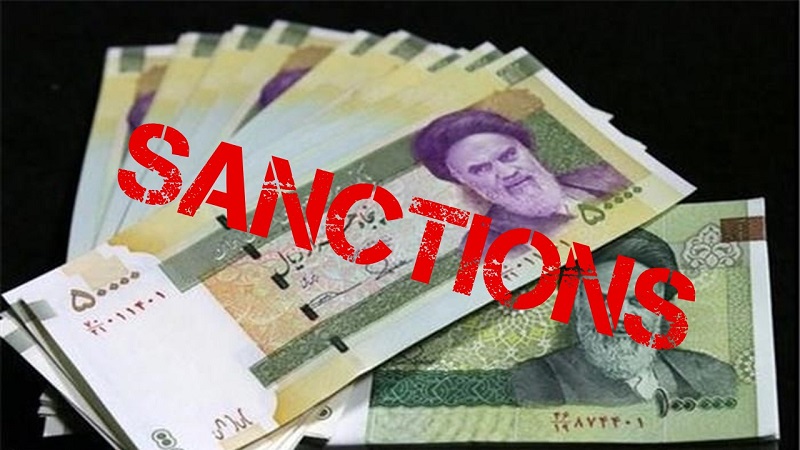 On September 21, the United States Departments of State, Treasury, and Commerce imposed new sanctions on the Iranian regime for its malign activities and race for obtaining a nuclear bomb. These actions were announced in statement released by the State Department on Monday.

“The regime uses its nuclear program to extort the international community and threaten regional and international security. Iran possesses the largest ballistic missile force in the Middle East, and it has exported both missiles and missile production technology to violent non-state actors such as Houthi militias in Yemen and Hizballah terrorists in Lebanon and Syria. The U.S. and partner forces have repeatedly interdicted Iranian weapons en-route to the Houthis in the past year, demonstrating that the regime continues to use its arsenal of conventional weapons to destabilize the Middle East and foment sectarian violence and terrorism across the region,” read the statement.

“These actions underscore that the United States will not hesitate to counter the Iranian nuclear, missile, and conventional arms threats that led the UN Security Council to unanimously impose sanctions on Iran in the first place beginning in 2006. These measures are now again in force against Iran, thanks to the return of sanctions pursuant to UN Security Council resolution 2231,” the statement added, referring to the snapback mechanism.

According to the U.S. State Department these actions include:

In a separate statement, U.S. Secretary of State, Mike Pompeo, also announced the return of UN sanctions on the Iranian regime. Secretary Pompeo announced that “Sanctions are being re-imposed on Iran pursuant to the snapback process under UN Security Council resolution (UNSCR) 2231.”

“The United States took this decisive action because, in addition to Iran’s failure to perform its JCPOA commitments, the Security Council failed to extend the UN arms embargo on Iran, which had been in place for 13 years. The Security Council’s inaction would have paved the way for Iran to buy all manner of conventional weapons on October 18. Fortunately for the world, the United States took responsible action to stop this from happening. In accordance with our rights under UNSCR 2231, we initiated the snapback process to restore virtually all previously terminated UN sanctions, including the arms embargo. The world will be safer as a result,” read State-Departments press release.

In addition, during a press conference on Monday announcing these sanctions, Secretary Pompeo while blasting the 2015 Iran nuclear agreement with world powers, called it “an exercise in appeasement,” which “gifted the regime billions and paved the way for Iran to become the arms dealer of choice for terrorist groups and dictators all across the world in just five short years.”

THE CONTENT OF THIS PAGE WILL BE UPDATED WITH THE LATEST NEWS UPDATE: 9:30 AM CEST Iran: Coronavirus Fatalities in 458 Cities Exceeds 128,900 The People’s Mojahedin...
Read more
News

Struggling with one of the most lethal viral pandemics in modern history, every single country is trying hard to control the invisible enemy. However,...
Read more
Search