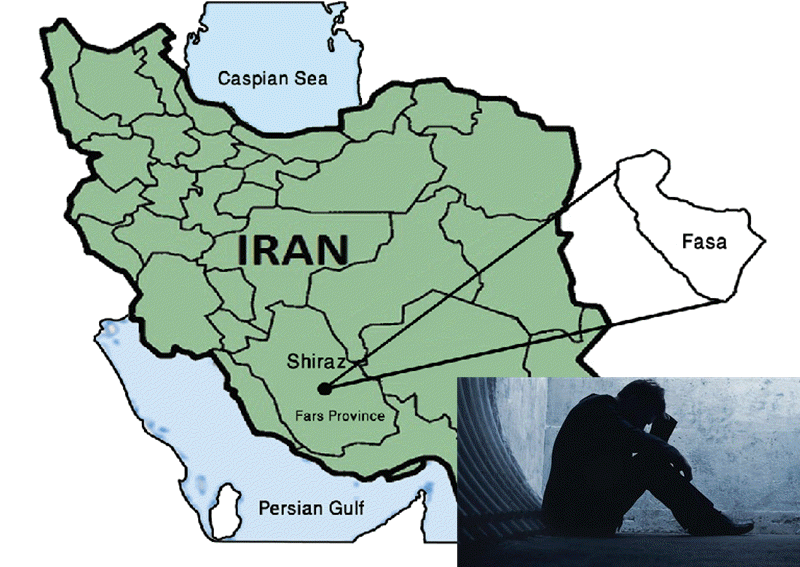 The director general of the coroner's office of Fars Province, southern Iran, says that in the past year, 378 people died after committing suicide. He said that suicide statistics have increase 8% in this province in 2018 compared to the previous year. He also emphasized a decrease in the age of suicide victims in this province, and announced that of about 63 suicides cases during the first two months of the year, the youngest was a teenage schoolgirl.

The state-run Mehr news agency on June 22 quoted Saeed Gholamzadeh, director general of the coroner's office in Fars, as saying: "378 people committed suicide in the past year and died, which compared to the previous year is an 8% increase." He added, "We witnessed 63 suicide cases during the first two months of the year."

He emphasized that there has been a decrease in the age of suicide and the youngest case was of a teenager girl.

Iran under the mullahs' rule is one of the worst countries in terms of suicide. Women and girls are especially vulnerable due to the extreme pressure the regime exerts on them and the severely-limited rights they enjoy. Teenage girls often commit suicide to escape forced marriage. Iran has the highest record of suicide cases in women in the Middle East.