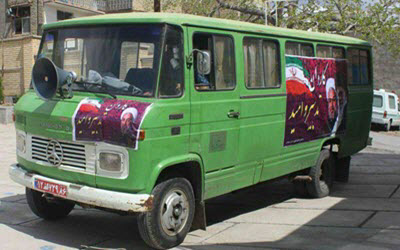 NCRI – Hassan Rouhani’s trip to his hometown Semnan, east of Tehran, turning into a fiasco last week as a concerted effort by the mullahs’ regime failed to draw crowds to listen to the regime’s President.

According to the itinerary announced by the regime’s officials, Rouhani traveled to Semnan on Tuesday by train. He was supposed to go from the Railway Square in Semnan to the local Takhti Stadium which is less than two kilometers away.

The Khomeini Square, a kilometer away from the railway station, was the designated welcome center. The route was originally planned to be much longer – more than seven kilometers from the stadium – meaning Rouhani would have had to pass through areas where nobody was ready to welcome him and he may have encountered unpleasant pictures and placards. Instead officials opted to shorten the route and intimidate students and their families to turn up to greet him.

In addition to Semnan students, their parents were forced to participate in the welcoming ceremony as part of the regime’s effort to present “popularity” for Rouhani.

In an effort to mobilize crowds, people from other towns were bussed in to the event. Signs were put up explaining that all transport to and from the event site would be free of charge and that free food would be given to all participants.

An aerial photo showed that only one third of the stadium was filled. Many of the buses that arrived in Semnan for the event were virtually empty.

Of the limited number of people who did participate, some had come specifically to express their opposition to Rouhani.

Some students carried placards on the route and in the stadium protesting students’ poor condition and the dismal economic situation in Iran. 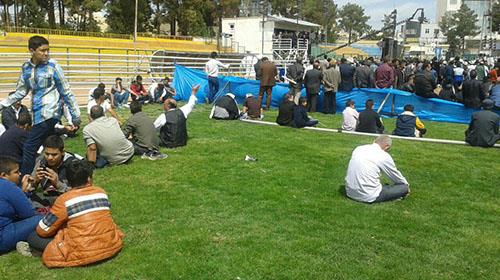 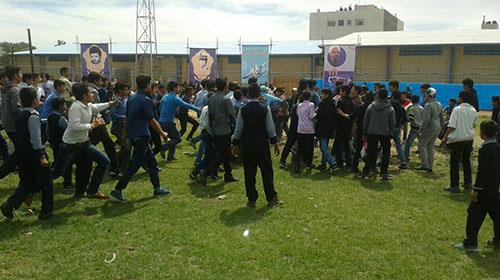 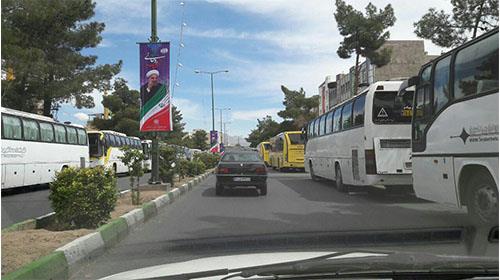 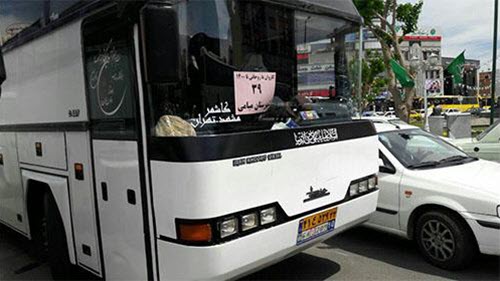 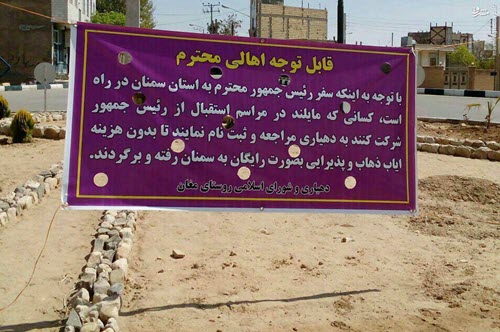 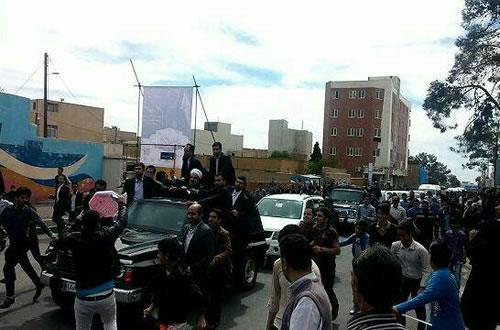 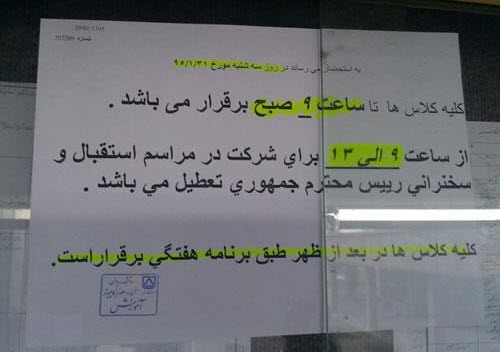 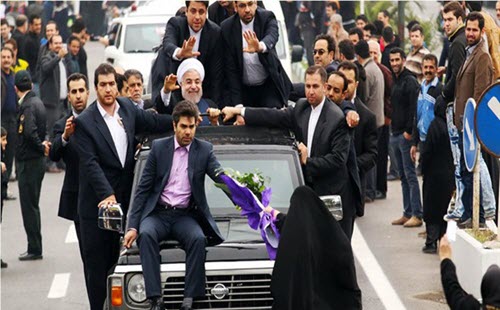 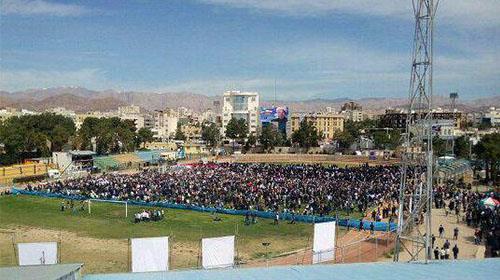