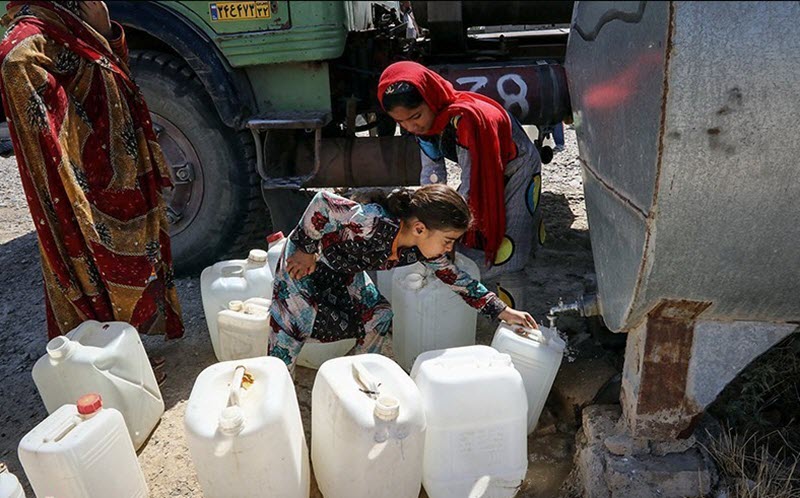 The Iranian regime has been responsible for many environmental crises in the country. The Zayandeh (meaning “life-giver”) River, which starts in the western area in the Zagros Mountains and ends in the central Gavkhooni wetland, is slowly dying. The Zayandeh River sustained the earliest civilisations in the country and brought such prosperity to the city of Isfahan.

But now the death and destruction of the river is adversely affecting a large number of farmers. The regime has neglected the problems and has not bothered to find sustainable solutions for the people.

Water shortages are affecting people all over the country and it is at a crisis-level. Current President Hassan Rouhani, now in his second term, has failed to alleviate the problems. Water recycling plants could be built. Water management systems could be set up. Campaigns for the people to reduce water consumption could be carried out. 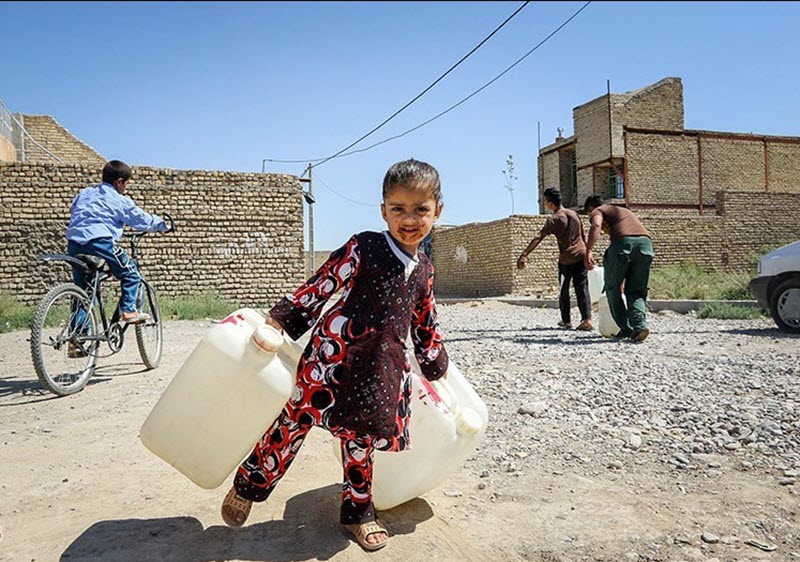 Instead of taking action that would improve the situation, his government is arresting and throwing protesters in jail when they dare make their concerns heard.

Corruption is not the sole cause of water shortages – the changing weather patterns have seen temperatures rise and rainfall levels drop. The people are not protesting against the weather and environmental aspects that are out of everyone’s control – they are protesting about the regime’s neglect.

It was reported in 2013 by the Iranian environmental protection agency that around 85 per cent of Iran’s groundwater had disappeared. The reality is even more stark when we realise that in the past four decades, the country’s population has doubled.

The water shortages are not a recent and unexpected development. At the start of the revolution, it was known that annual precipitation was likely to decline in the years to come because of global warming. Environmental experts made no secret of this and they proposed a number of plans to compensate for the reduction in groundwater.

However, the regime ignored the experts and proceeded to build dams and redirect natural waterways. It made sure that the regime’s own projects were well supplied with water and did not consider the consequences for the people. Dams blocked rivers and prevented towns and villages from accessing water.

The regime is now on the verge of collapse because the people are determined to hold the regime accountable for its corruption and mismanagement. They want regime change before the country is destroyed even further.

Environmentalists are still campaigning about the critical situation, but the regime, as always, responds by arresting and imprisoning them instead of taking heed of their warnings.

The regime has shown itself to be completely incapable of looking after its own country and its people. It prefers to concentrate on the export of terrorism to further its own goals, but it will soon be incapable of doing even that. In-fighting among the different regime factions is continuing as the split divides further. 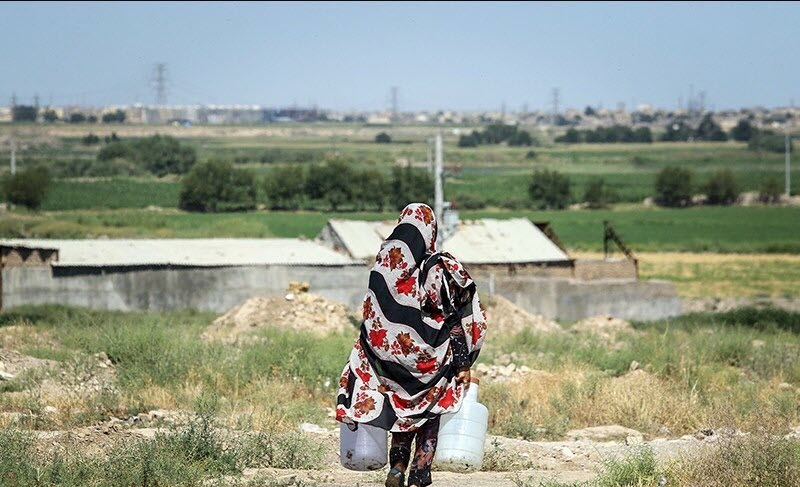 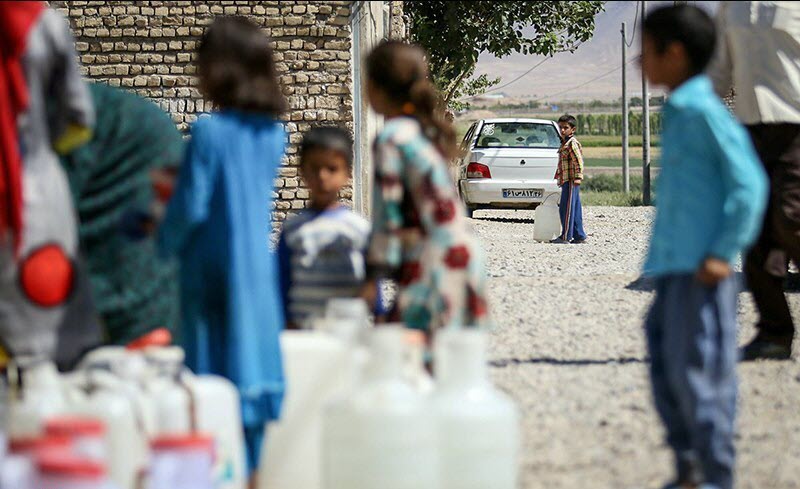 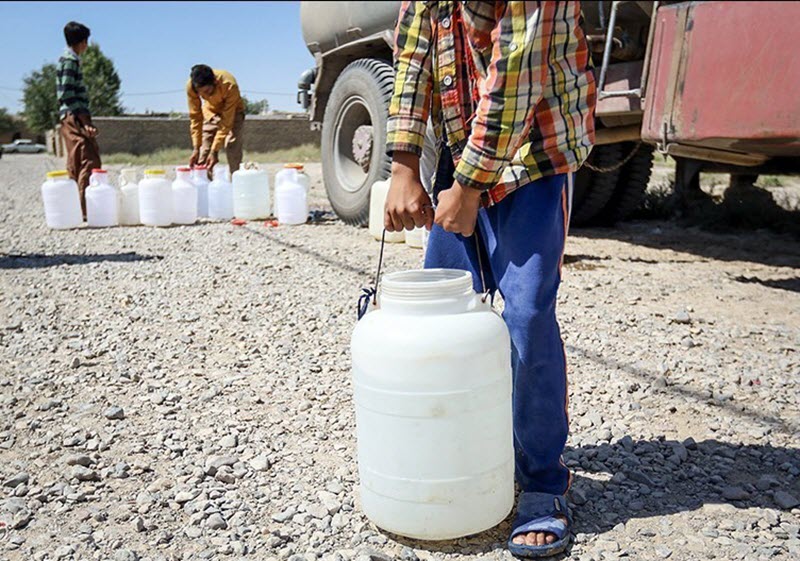