Miankaleh Peninsula: How Iran’s Environment Is Forgone for Grand Interests of the Regime 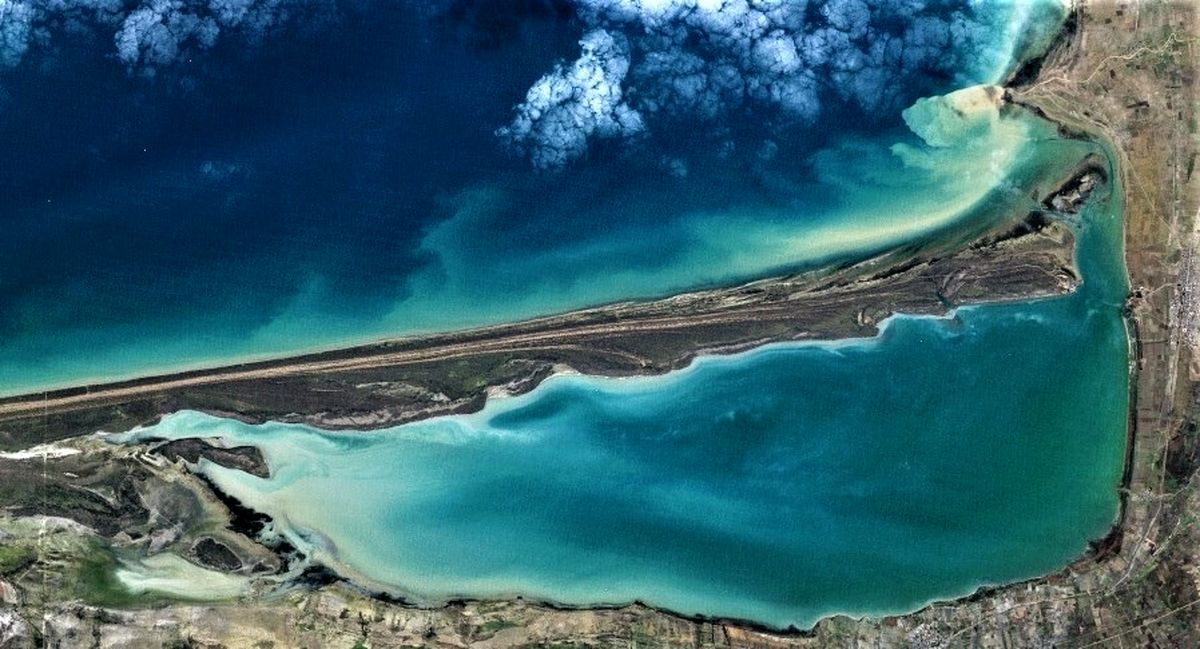 In recent days, the construction of a petrochemical site in Miankaleh has become a hot social issue. Initial phases of the Miankaleh Petrochemical Complex started in March by the regime’s Interior Minister Ahmad Vahidi, but Ali Selajgeh, head of the Environmental Protection Agency, announced that the project was not approved by the organization and would be “illegal”.

Following widespread popular protests and public outcry over the construction of the petrochemical complex in the Miankaleh Protected Reservoir, the government announced it has brought the project to a halt. As usual, the regime’s president Ebrahim Raisi tried to exploit the opportunity and claimed he personally had ordered the project to be stopped, followed by Attorney General Mohammad Jafar Montazeri who stepped in and took credit. 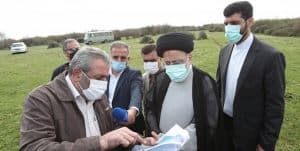 But despite orders by both executive and judicial branches, environmental activists, as well as locals, say that construction is continuing uninterrupted and around the clock.

Following such reports, the Head of Mazandaran’s Justice Department, Mohammad Sadegh Akbari, announced on Wednesday, April 13, that he had sent a team to this area to investigate the situation. He claimed that violators who ignore the order to stop the petrochemical project will be dealt with legally.

Environmental activists say that the construction of a petrochemical complex will cause considerable damage to the Miankaleh wetland and national park, and the devastation that happened to Khuzestan Province will be repeated here as well.

The mere presence of Ahmadi Vahidi at the groundbreaking ceremony indicated that the Revolutionary Guards were involved in the project and that the reason the construction project continues despite alleged orders by Tehran is that strong hands were behind the project.

Recently, without mentioning the name of Miankaleh Petrochemical Complex, the Speaker of the regime’s parliament Mohammad Bagher Qalibaf, spoke about a project in which, after obtaining a permit, investment was made and work began, but it was stopped sometime later. Meanwhile, some pro-government journalists claimed that Mohammad Baqer Qalibaf was behind the project, while his speech in the parliament provided more proof.

Miankaleh is a wetland in the southeast of the Caspian Sea and a protected area that is one of the wildlife sanctuaries of Iran and is an important habitat for herons, swallows, and other migratory birds.

The assertion on continuing the project, despite all public opposition, reinforces the suspicion that the Revolutionary Guards and possibly institutions under the Supreme Leader Ali Khamenei have high stakes in its construction. 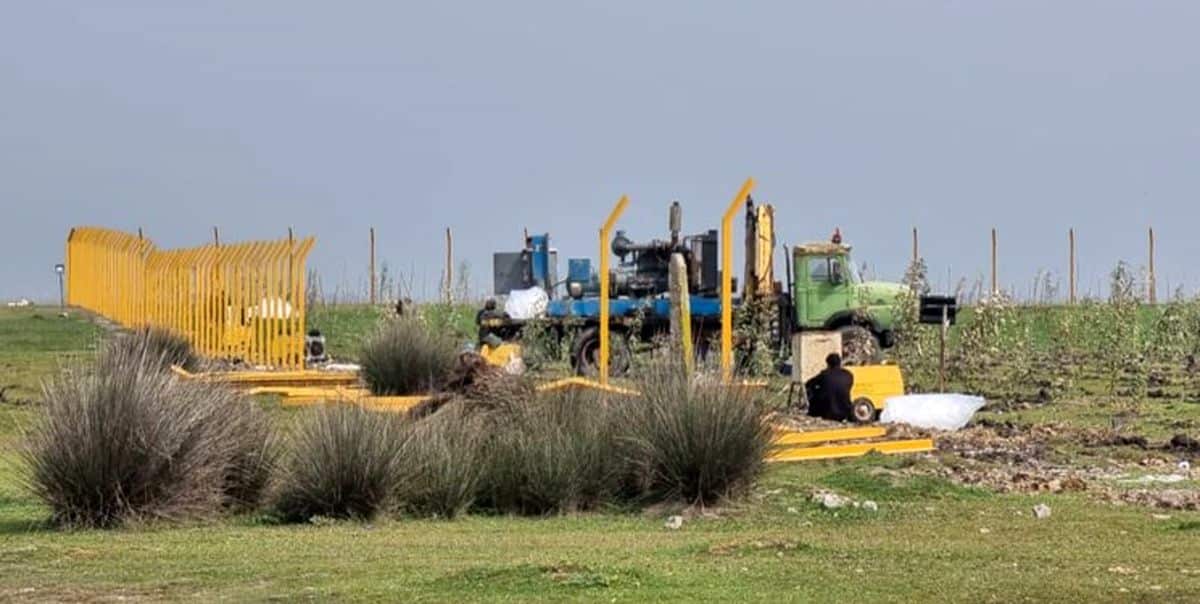