Iran’s Regime Turns a Relief Organization Into a Suppressive Agency 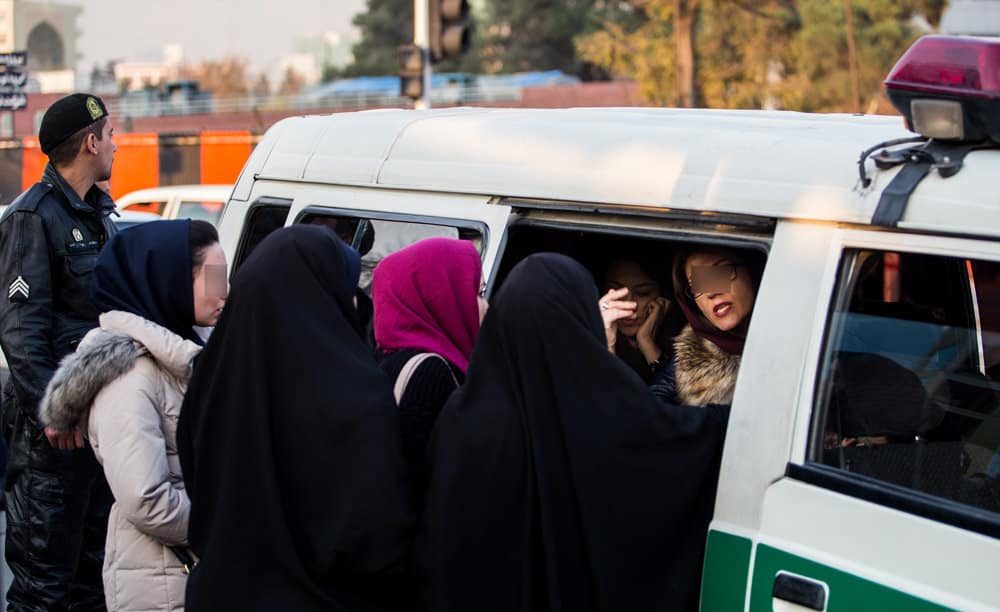 The Iranian regime’s ‘Helal Ahmar’ (Arabic for Red Crescent) Organization has officially been added to the regime’s vast repressive apparatus. State-run news agencies reported the foundation of a group called “spreading the culture of chastity and hijab” in this so-called relief organization, which was supposed to be a non-governmental organization (NGO) and a member of the International Red Cross Movement that saves people’s lives and cares for safety.

The Red Crescent, in accordance with its international responsibilities (as specified by the International Committee of the Red Cross), must assist in rescuing and evacuating the injured and victims of crises such as floods, earthquakes, wars, etc.

According to the state-run ISNA news agency, in a meeting with representatives of the Ministry of Interior, the Secretary-General of the Red Crescent Society Yaghoub Soleimani said: “The Red Crescent works with sensitivity and its own interest in chastity and Islamic hijab. We need credit, next to coordination, to implement large-scale projects in this area.”

Mohammad Golfshan, head of the regime’s Red Crescent Youth Organization, confirmed the creation of a group called “Spreading the Culture of Chastity and Hijab” in this relief organization. According to Golfshan, the work of a national group has already been initiated and the procedure has been communicated to the entire Red Crescent Society.

Last year, Golfshan, who is in charge of this working group, announced the organization of 280 training workshops in this field.

Engaging the Iranian regime’s Red Crescent into preserving “chastity and hijab” happens while dozens of other repressive agencies and institutions are operating in Iran, whose core duties and responsibilities are nothing but cracking down on the people, especially women and youth.

Meanwhile, the state-run Eqtesad News questioned the decision and wrote on April 13: “Isn’t this move against the guidelines of the Director-General of the Red Crescent Society and a violation of its management? The violators who take arbitrary actions – albeit valuable, spiritual, and admirable – are violating the dictum of this charitable relief organization and are changing and amending the statute of the organization. Which judicial authority is responsible to address this obvious breach?”

Previous articleMiankaleh Peninsula: How Iran’s Environment Is Forgone for Grand Interests of the Regime
Next articleIran News in Brief – April 15, 2022