Modern poet, in his twenties, commits suicide in Iran 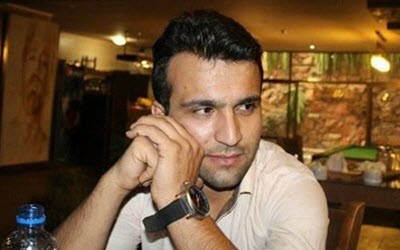 According to local reports, this modern poet parked his car in front of the Ahvaz Jundishapur University of Medical Sciences on July 27, then rolled up the car windows and shot himself.

Ebrahim Alipour was born in 1989. Before committing suicide, he posted a message on his Instagram with the title “It’s finished.”

In his message, he wrote: “Maybe it is the end of the game. I have to find a better role.”

The following is the last passage from one of his final poems before committing suicide:

“In the lashes that descend,
in my despair and fear,
pour betadine,
so that in any part of my open wounds,
a pair of eyes is exposed…
Please don’t cover up my faults…”

Iran under the mullahs’ regime has a painful and tragic record of rampant daily suicides due to the spread of poverty and despair and in protest against the repressive policies of the regime.