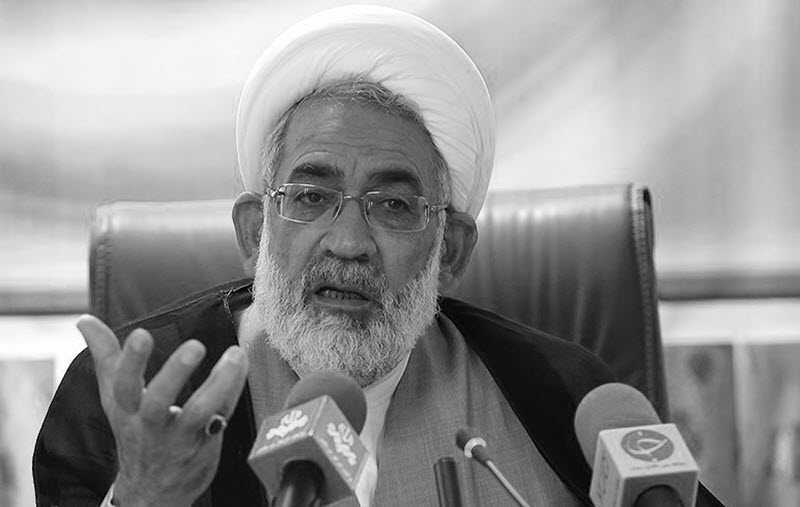 The head of the Committee for Determining Criminal Web Content – Mohammad Jafar Montazeri – has said that there are no plans for the blocking of social media platform Twitter to be removed. Montazeri is also the Iranian Prosecutor General.

According to Iranian media outlets, he advised that the blocking is an issue that goes beyond the remit of his committee.

Several of the members of the committee had recently called on Montazeri to take action to get Twitter unblocked. It has been reported that there have been two members of Iranian Parliament and six Iranian ministers that have urged the relevant authorities to reverse the blocking.

They had sent a letter calling on Montazeri in his capacity of Prosecutor General and head of the Committee for Determining Criminal Web Content to ensure that the committee removed the ban imminently. The Prosecutor General responded to the letter saying that a judiciary order was issued to put the blocking in place. He explained that this means the Committee has no authority to discuss the matter.

Furthermore, he said that the judicial order for maintaining the ban will remain as it is unless the terms and conditions of usage for Twitter change.

Twitter was banned back in 2009 along with popular social media application Facebook. The ban was put in place following large nationwide protests that were organised via the use of social media when former president Mahmoud Ahmadinejad was controversially re-elected. Social media was instrumental in helping the people organise and expand the protests.

However, this has not stopped the technology-savvy Iranian people from accessing banned applications. Not willing to comply with such tyranny, the people are able to access banned social media applications and websites with the use of VPNs – virtual private networks – that allow users to access content as if they were outside the borders of Iran where no bans are in place.

The people of Iran are no strangers to the censorship the leadership is trying to impose. The Committee for Determining Criminal Web Content is essentially a cyberspace watchdog that decides what the people should and should not have access to on the web. The committee was established in 2009 and is composed of 13 people – six of whom are ministers from President Rouhani’s cabinet.
The Iranian regime is in a desperate situation and is trying to get a grip on power. It has been further weakened after the protests that spread across the country at the end of last year and it knows that the people will succeed in their plans to experience freedom and democracy one day soon. However, it is very clear that the regime’s attempts to curb the people’s discontent is only making the situation worse.