Appeasement Policy Led Both Hitler and Iran’s Regime To Spread Terrorism and War Across Europe. This Should End Now 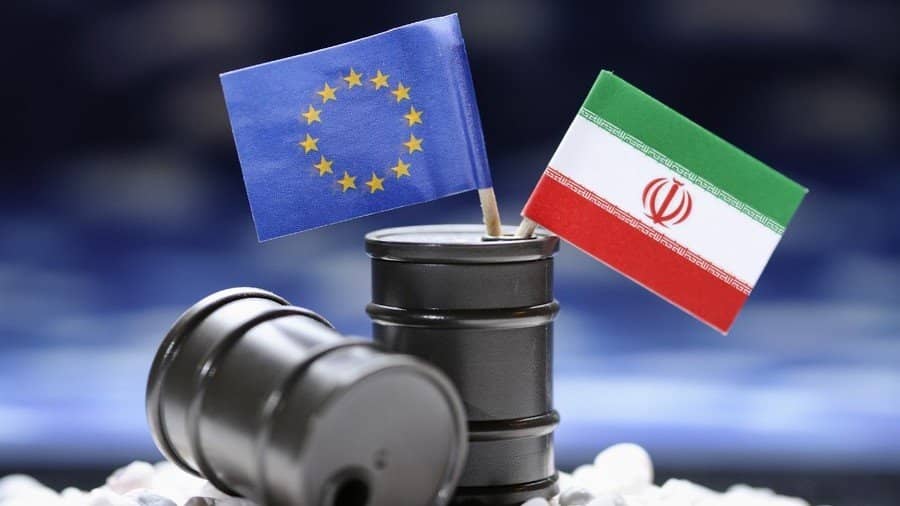 Assadollah Assadi, Iran’s diplomat-terrorist, and three of his accomplices were arrested in 2018 while trying to bomb the opposition rally in Paris, France. Besides the opposition president, Mrs. Maryam Rajavi, and tens of thousands of Iranians, many western citizens, including hundreds of renowned politicians, attended the annual “Free Iran” gathering.

Assadi used his diplomatic passport to transfer 500 grams of TATP explosives from Iran to Austria, where he worked as the third secretary of the regime’s embassy. He later handed the bomb to a terrorist couple, Amir Sadouni, Nasimeh Naami, in Luxembourg on June 28, 2018.

During his trial in Antwerp, Belgium, Assadi refused to appear in court, on the direct order of Iran’s so-called “moderate” Foreign Minister Mohammad Javad Zarif. Later, in his indictment, the prosecutor underlined that the Iranian regime’s order for Assadi to not appear in the court session and answer questions indicates that the regime was behind the terrorist operation.

According to the prosecutor, since Assadi was working with Iran’s Ministry of Intelligence and Security (MOIS), the 2018 bomb plot was not a rogue operation by an individual, and the entire Iranian government was behind it.

Zarif and his ministry were tasked with facilitating the operation against the Iranian Resistance in Europe. When Assadi was caught red-handed on July 1, 2018, Zarif blatantly said this was a “false flag” operation.

In other words, Zarif not just facilitated and played a key role in this terrorist attack, but he tried to deceive the international community.

Yet, despite his role in spreading terrorism in Europe, the EU’s leaders continue to regard Zarif as a “moderate.” Recently, the EU’s foreign policy chief Josep Borrell was scheduled to hold the Europe-Iran Business Forum in Tehran with Zarif.

This meeting was canceled at the very last minute due to the regime’s execution of Ruhollah Zam, another former European resident. Although important, that does not mean the EU has changed course in dealing with Tehran’s terrorist regime.

Winston Churchill once said: “An appeaser is one who feeds a crocodile, hoping it will eat him last.”

Perhaps, the European forgot this fact and the bitter experience of World War II. The foiled bomb plot by the religious fascism in the heart of Europe, once again, proves that appeasing a warmongering state, such as the Iranian regime, will only encourage it.
European policymakers should learn from Assadi’s case and their modern history that meeting and negotiating with criminals like Hitler or Zarif only encourages them to freely pursue their malign goals.

The foiled bomb plot in 2018 proved that the EU’s appeasement policy would make EU citizens and overall security the first victims of those “turbaned crocodiles” in Tehran.
Thus, European policymakers should sanction Zarif and his ministry for their role in terrorism.

The EU should shut down all the regime’s embassies and so-called cultural centers in Europe and expel its agents.

Holding the regime to account and taking a firm step to counter its terrorism will certainly “secure peace in our time.”