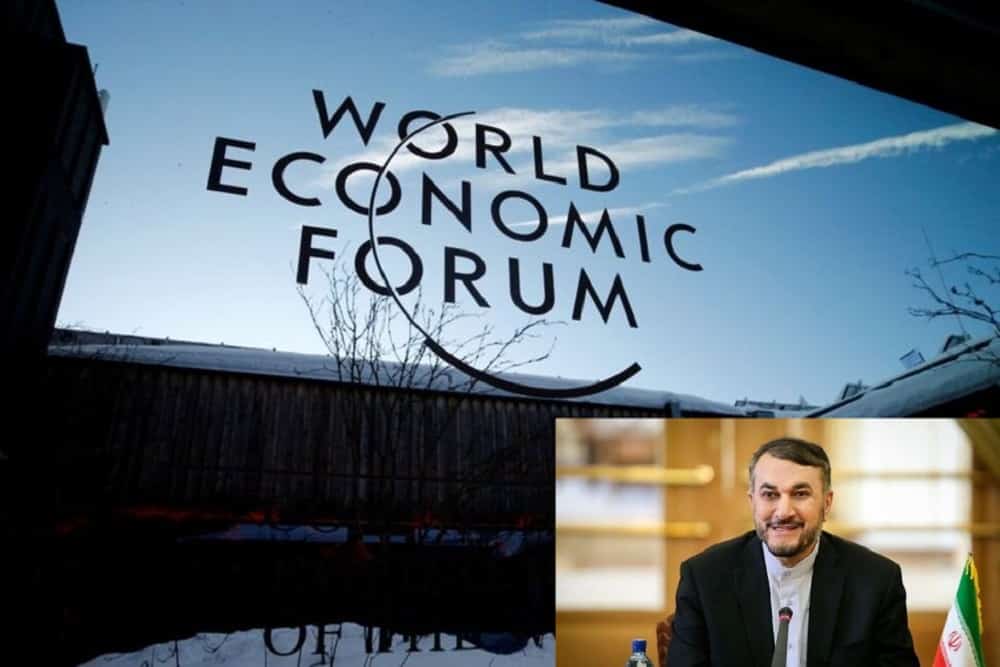 Amir Abdollahian, Qassem Soleimani’s functionary and the clerical regime’s current Foreign Minister traveled to Switzerland to participate in the Davos Conference, today. His visit is against the interests of the Iranian people, against peace, and security in the region, and a clear violation of internationally recognized democratic and human rights principles. It will also encourage the regime in its brutal and systematic human rights abuses, escalation of war and terrorism in the region and the wider world, and the continuation and acceleration of its project to acquire the atomic bomb.

Abdollahian’s trip takes place on the same days that the deprived people in different parts of the country have risen up against the criminal and plundering policies of the mullahs, including the protests against increasing the prices of essential goods. However, in response, the repressive regime forces opened fire at protesters, murdering many, and wounding and arresting hundreds more.

Just a day before Abdollahian’s trip, Amnesty International announced, “Amnesty’s 66-page report shows that at least 579 executions were known to have been carried out in 18 countries last year⁠, a 20% increase on the recorded total for 2020⁠.” Amnesty adds, “Iran accounted for the biggest portion of the 2020-2021 rise, executing at least 314 people (up from at least 246 in 2020), its highest execution total since 2017.” Hence more than half of the total recorded executions worldwide (54%) were carried out in Iran.