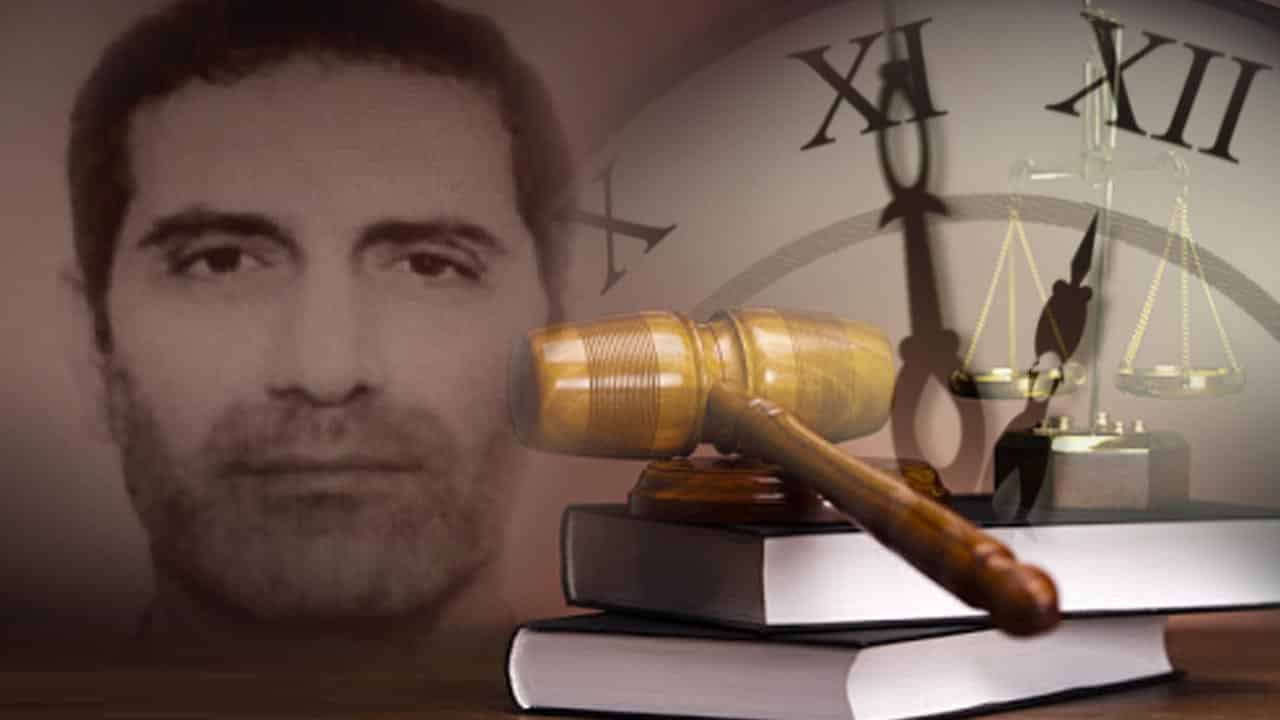 A Belgian federal court is expected to return a verdict in the case of Assadollah Assadi on Thursday. Assadi, a high-ranking Iranian regime’s diplomat, is being tried alongside three co-conspirators in a plot to set off explosives at an international gathering of the Iranian Resistance. The plot was thwarted by multiple European law enforcement agencies in the summer of 2018 and remained under investigation until the first court hearing was held last November.

Now, a guilty verdict appears all but certain and prosecutors are urging the maximum sentence of 20 years for Assadi, the principal defendant and mastermind of the terror plot. He was not only directing two of his operatives to infiltrate the target venue with a bomb, but also personally provide them with the explosives he’d smuggled from Iran into Austria while traveling on a commercial flight using his diplomatic passport.

Assadi was employed as third counsellor at the Iranian embassy in Vienna, and he now has the distinction of being the first so-called “diplomat” to face charges for connections to terrorist activity. He is not, however, the first to come under credible suspicion of such connections. In 2018 alone, diplomats were expelled from France, the Netherlands, and Albania following the discovery of terrorist plots targeting Iranian Resistance groups and individual activists. And in the wake of Assadi’s arrest, a spokesperson for Belgian law enforcement noted that the majority of Iran’s consular officials are actually operatives in the regime’s Secret Service.

The proceedings in Assadi’s case have steadily revealed more information about the threat those operatives pose. Assadi’s terrorist contacts in Europe extended well beyond the three individuals with whom he conspired in his effort to disrupt the 2018 Free Iran rally and kill its keynote speaker, the opposition leader Mrs. Maryam Rajavi.

The Iranian resistance movement, including the People’s Mojahedin Organization of Iran (PMOI/MEK), was credited with leading a nationwide uprising inside Iran at the beginning of 2018, and the NCRI’s annual European gathering is a proud symbol of the ongoing growth in international support for its democratic cause.

That gathering was always held in France, until moving to a newly-completed MEK compound in Albania in 2019, then moving online in 2020 as a result of the global pandemic. But Western Europe is sure to remain important to the future of the NCRI, and therefore the region is sure to remain a tempting target for Tehran’s terrorist operations, especially if the European Union decides it is acceptable for Assadi’s team to be the only entity that bears the consequences of the 2018 terror plot.

That outcome has been rejected by many of the persons who are most familiar with this situation. Dozens of European lawmakers and former government officials have signed their names to statements to this effect in the final days before the verdict is announced in Assadi’s case. One such statement, prepared by the International Committee in Search of Justice (ISJ), pointed to that case and surrounding developments as evidence of diplomatic officials’ routine involvement in Iranian terrorism.

“The EU must take firm action,” the statement then declared. “To do otherwise would provide impunity for the Iranian regime and embolden them to carry out further terrorist attacks in Europe.” Firm action was defined as including a downgrade in diplomatic relations with Tehran, pending the regime’s presentation of conclusive evidence that it had dismantled terrorist networks and made a firm commitment to altering its approach to foreign policy.

That evidence may be a long time in coming. Tehran has consistently proven to be recalcitrant in the face of even the most basic international demands. And besides, the networks in question have been built and developed over a long period of time, to the point at which dismantling them may very well require rebuilding Iran’s global diplomatic infrastructure from the ground up. But if this is what it takes, this is exactly what the international community should demand. The alternative would involve turning a blind eye to the mechanisms through which the Iranian regime, in the summer of 2018, threatened not only European property but also the lives of high-profile European lawmakers and scholars.

The NCRI’s annual gatherings have come to attract tens of thousands of expatriate activists and second and third-generation Iranian immigrants. Prominent activists have used those gatherings as opportunities to speak to their compatriots about the recent and ongoing progress of the Iranian Resistance movement, and they have been joined in that endeavor by hundreds of lawmakers, scholars, and foreign policy experts from throughout the world. A number of them have now become civil parties in the case against Assadi, and have duly provided affidavits to the court underscoring the threat that his plot posed to their lives, specifically.

Assadi’s team had been instructed to place the bomb as close as possible to Mrs. Maryam Rajavi. Doing so would have also entailed placing it very close to the event’s VIP section. The explosive device confiscated from husband-and-wife operatives Amir Saadouni and Nasimeh Naami was powerful enough to kill hundreds of people in the initial blast and perhaps many more as a result of an ensuing stampede. No doubt the resulting casualties would have included a mix of political dignitaries and innocent bystanders.

Last-minute revelations from the case should make those efforts seem all the more imperative. It is now recognized that Assadi’s dual roles as diplomat and terrorist put him in charge of many more assets than those he used in the 2018 terror plot. At his arrest, a diary and receipts were recovered which showed that he had recorded details about various points of interest and had delivered cash payments to fellow operatives spanning at least 11 European countries.

Assadi’s pending conviction represents only the tiniest bit of progress toward dismantling that network, or others like it. Greater progress will depend upon the international community putting serious pressure on the Iranian regime, in the form of economic sanctions, diplomatic isolation, and other measures that make it clear that the mere threat of Iranian terrorism brings serious and long-lasting consequences. In the wake of the Assadi case, the Iranian regime should have a clear sense that it will never be able to reclaim ordinary trade ties or diplomatic exchanges on the world stage until after it conclusively demonstrates that it has no intention of directing its operatives to commit terrorist acts on European soil ever again.

Previous article
Iran: Burning of Political Prisoner Gholam-Hossein Kalbi by Boiling Water and Denying Him Hospital Treatment
Next article
A First by a European Court: Conviction of Iran Regime Diplomat-Terrorist, And 3 Intelligence Agents