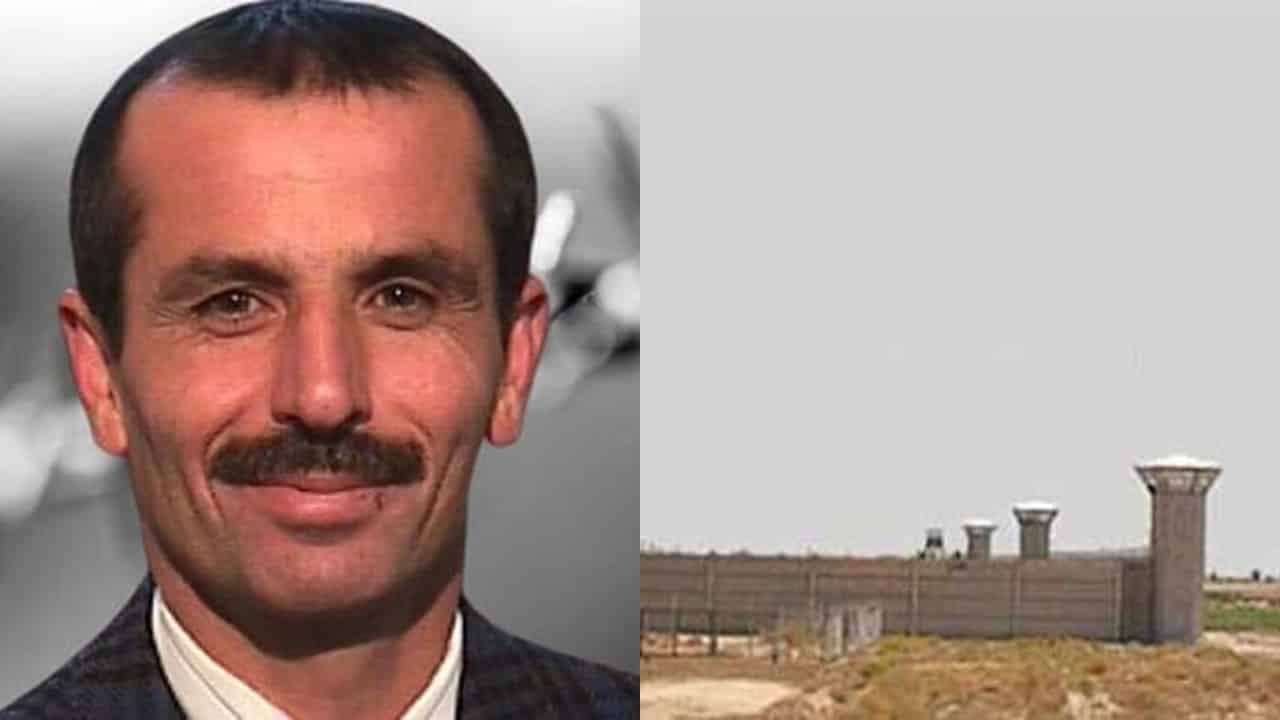 Political prisoner Gholam-Hossein Kalbi, 61, who is being held in Sheiban Prison in Ahvaz, has suffered severe and painful burns to his neck and back due to the sudden splashing of a large amount of boiling water while taking a shower in prison. Prison officials, however, refuse to take him to the hospital, while the blisters caused by the burn becoming infectious.

Kalbi, who has entered his 21st year in prison, is one of the longest incarcerated political prisoners in Iran. He was arrested in Dezful in January 2000 and was subjected to the most severe form of torture in solitary confinement in Ahvaz’s Ministry of Intelligence for 14 months. He was then transferred to Ward 209 of Evin Prison and was sentenced to life imprisonment in 2002.

Kalbi, unlike other prisoners, has not had a single day off for treatment and hospitalization during the last 20 years, despite suffering from various illnesses, including severe infections of both ears and gums, and hearing loss in one of his ears. His only crime his steadfastness and refusal to repent or be interviewed to demonize the Mujahedin-e Khalq (MEK/PMOI) and the leadership of the Iranian Resistance.

The Secretariat of the National Council of Resistance of Iran (NCRI) calls on the United Nations and all human rights organizations and advocates to take urgent action to ensure he will receive medical care and treatment for his burns and chronic illnesses outside the Sheiban torture center. The regime Judiciary’s denial of this necessary medical and humanitarian care points to suspicious and the intentional nature of the incident designed to torture him.