Individuals and Companies With Ties to IRGC Blacklisted by U.A.E. 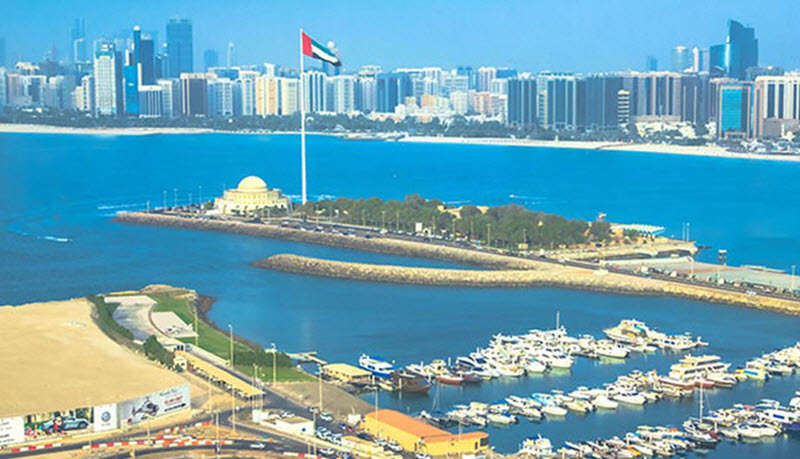 The United Arab Emirates (UAE) placed nine Iranian individuals and entities on its list for supporting terrorism and transferring funds to the Revolutionary Guards Corp (IRGC), just days before US Secretary of State, Mike Pompeo’s visit Abu Dhabi next week. He is expected to meet senior Emirati officials there.

Several hours after US Secretary of State Mike Pompeo delivered a policy speech on Iran, on May 21st, Anwar Gargash, UAE Minister of State for Foreign Affairs posted to his official Twitter account,” Uniting (our) efforts is the correct path for Iran to realize the futility of its incursions and expansionism.”

An American-allied federation of seven sheikhdoms on the Arabian Peninsula, the UAE also hosts some 5,000 U.S. troops. Dubai also is the U.S. Navy’s busiest port of call abroad.

The move to freeze the accounts of nine Iranian individuals and entities is in line with the local Ministerial Resolution No. 24 of 2018, according to the authorities of the Emirates Securities and Commodities Authority (ESCA).

The names of the nine Iranian entities and individuals have not yet been disclosed, but it is believed that they are the same suspects that US Department of Treasury listed as supporters of terrorism last May.

In a statement issued on May 11th, Department of Treasury announced that the United States and United Arab Emirates disrupted a large scale currency exchange network transferring millions of dollars to Iran’s IRGC -Qods Force. “Today the US and the UAE jointly took action to disrupt an extensive currency exchange network in Iran and the UAE that has procured and transferred millions in U.S. dollar-denominated bulk cash to Iran’s IRGC-QF) to fund its malign activities and regional proxy groups,” it said.

US Treasury Secretary Steven T. Mnuchin stated, “Iran’s Central Bank was complicit in the IRGC-QF’s scheme and actively supported this network’s currency conversion and enabled its access to funds that it held in its foreign bank accounts. This network of exchangers and couriers has converted hundreds of millions of dollars.” He added, “The Iranian regime and its Central Bank have abused access to entities in the UAE to acquire U.S. dollars to fund the IRGC-QF’s malign activities, including to fund and arm its regional proxy groups, by concealing the purpose for which the U.S. dollars were acquired.”

The oil company confirmed that it “has the ability to increase oil production by several hundred thousand barrels of oil per day, should this be required to help alleviate any potential supply shortage in the market.”

The statement came as the U.S. is pressured other countries not to purchase Iranian oil, and asked other OPEC producers like Saudi Arabia, to increase production.

Tehran’s response was to issue a warning. In a speech on Monday to Iranian expatriates in Switzerland, regime’s President Hassan Rouhani threatened to close the Strait of Hormuz, saying, “if Iran’s crude oil exports were threatened, the rest of the Mideast’s would be as well,” according to AP reports.

The U.S. Navy’s 5th Fleet patrols the region. No “unsafe and unprofessional” actions by Iranian naval forces in the Persian Gulf have occurred since August 2017, they say.