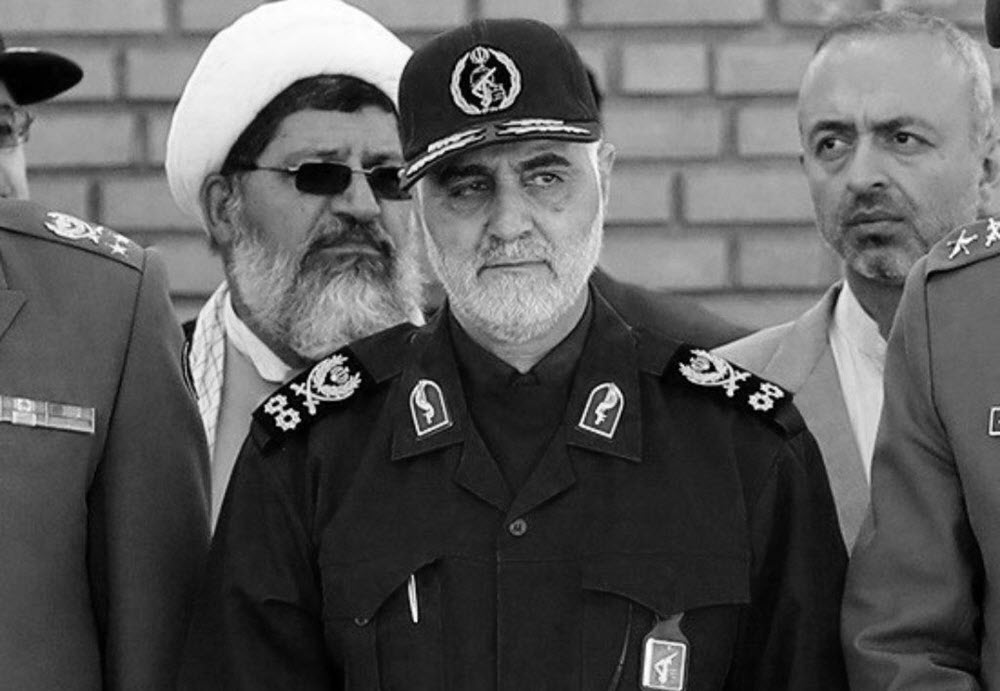 An Instagram spokesperson said: “[We are operating] under the constraints of US sanctions laws…We work with appropriate government authorities to ensure we meet our legal obligations, including those relating to the recent designation of the IRGC.”

On Monday, the US formally designated the IRGC as a terrorist organisation, after a week’s consultation in Congress. This made it a crime for anyone subject to US jurisdiction to supply material support to the group. The US says that Iran uses the IRGC to support terrorist groups and further their warfare.

It is reported that the suspended accounts belong to:

Visitors to the pages now receive a message that the page “isn’t available”.

Iranian Telecommunications Minister Mohammad Javad Azari Jahromi responded on Twitter with the expected vitriol, although he did not reference Instagram specifically.

He wrote: “When you tear out a man’s tongue, you aren’t proving him a liar, you’re only telling the world that you FEAR what he might say.”

Of course, an important thing to note is that the mullahs have banned Facebook, Twitter, and Telegram in Iran, despite maintaining accounts for themselves. One might question whether the Regime is scared of what its people might say.

Instagram, which was blocked for a short time during the protests last year as a way of cutting Iranians off from each other and the outside world, is the only major social network that Iranians can still access without a virtual private network (VPN).