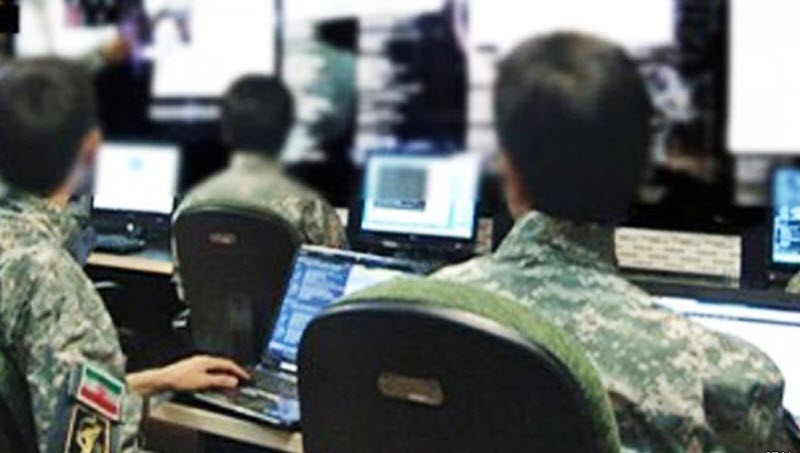 Since the signing of the 2015 nuclear deal, the Iranian regime’s hackers have hit hundreds of companies and groups worldwide, but, after a series of high-profile attacks, it appears that they are going after political, diplomatic and military targets in the US, Australia, and the UK as part of a long-term, state-sponsored cyber hacking campaign by the Iranian regime.

Los Angeles-based cybersecurity firm Rensecurity said that Iran regime hackers are responsible for the 2017 attack on the UK Parliament and the February 2019 hack of the Australian Parliament, noting how similar the methods, approaches and tactics were.

Both used a “brute force” method, which is basically guessing passwords for the accounts to access the sensitive information within. This information included personal contact information of key government members. In 2017, the hackers targeted 10,000 different parliamentary accounts with a 1% success rate, which meant they got hold of the details of 90 MPs.

Australia has not yet publically said that Iranian hackers for the attacks, but there is a growing consensus that Iranian state actors are increasingly aggressive in their targeting of the West.

And these are not the only Iranian-led cyber attacks in the recent past. There was also a phishing campaign against UK public infrastructure (i.e. banks, the post office, parliamentary networks and local government), which led to hackers getting the email address and mobile phone number of Post Office Chief Paula Vennells.

But what is the purpose of all this?

Well, many believe that Iranian hackers are looking for “strategic intelligence” to find out how the figures in western governments are connected and get insider information on them, with the possible intention of pressuring them to keep to the 2015 nuclear deal, after the US withdrew last year, or support other measures favourable to the Regime.

Another theory is that the Iranian regime may be trying to influence political elections or undermine the political and economic systems. They could send out fake messages from these officials to the public, media organisations, or other world leaders promoting Iran.

The scariest option is that this is a cyber war against the West, designed to prevent stronger economic sanctions or military action against the Iranian regime, or an attempt to learn corporate secrets that relate to military strategy (i.e. ship designs or troop formations).

The obvious implication of any of these is that Iran will not stop now and more nations could be facing attacks soon. This means that cyber security agencies in the West will have to increase their efforts against the Iranian regime’s hackers.