Iran Regime Is Threat to Region 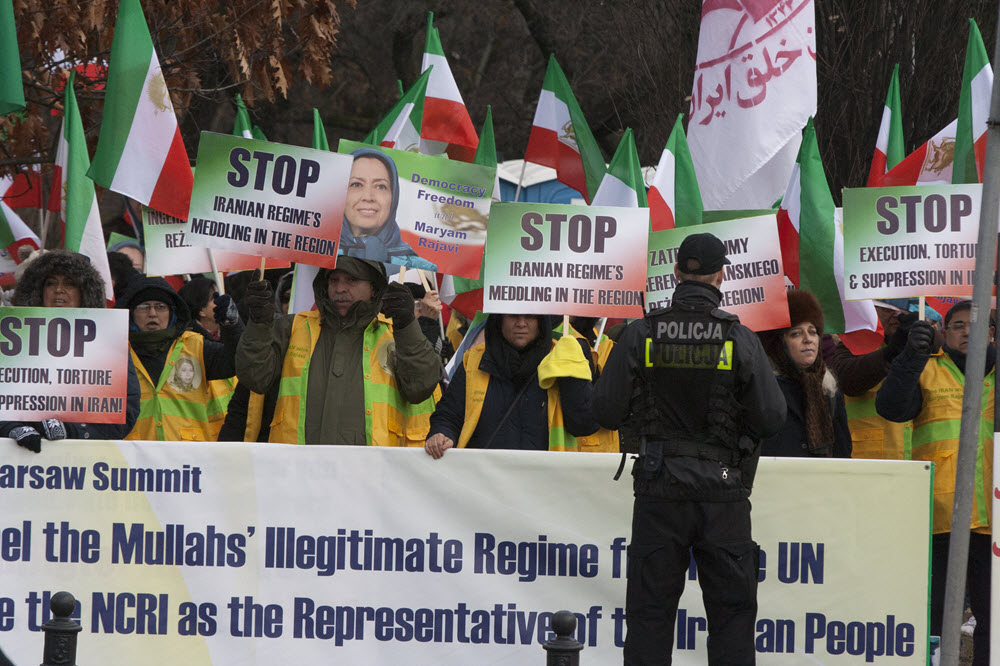 The Gulf and Arab leaders at the Mecca summits rejected Iran’s interference in their nations and referred to the Regime as a threat to stability in the region, as the US increases economic pressure on the country.

So far, the US sanctions have decreased Iranian oil exports from 2.5 million barrels per day to just 400,000 barrels per day in May, with that number likely to drop significantly due to the expiration of temporary sanctions waivers given to Iran’s eight biggest customers in November.

Iran had banked on a special financial mechanism from Europe to help them evade US sanctions, but Europe appears rightly wary of Tehran’s ballistic missile program and its role in regional crises. Worse still for the Regime, they may soon lose their support from Russia, who is soon to talk with the US and Israel on national security.

Donald Trump’s “extreme pressure” strategy is designed to push Iran into new negotiations over its nuclear program and other malign behaviour, but so far, the Regime has teetered between military posturing and vague diplomatic proposals that mean almost nothing.

Some speculate that this could lead to military confrontation, albeit limited, very soon, but that is fairly unlikely. The Iran Regime, despite all its bluster, cannot sustain any sort of military action against the US, let alone if the US’s regional allies Israel and Saudi Arabia joined in.

Of course, Iran also doesn’t want to negotiate with the US either, with Supreme Leader Ali Khamenei refusing to negotiate under pressure of sanctions. Frankly, the Regime is trying to run out the clock on Trump’s presidency and doesn’t seem to realise that the tide has turned. Any new president is hardly going to re-enter the nuclear deal that Trump withdrew from.

Iran is in a bind and was forced to suggest a non-aggression treaty with Gulf countries, which came too little too late and was merely a reminder of Iran’s negative precedents.
After all, Saudi Arabia believes Iran to be behind the recent attacks on its tankers off the coast of the United Arab Emirates and cites many examples of attacks by the Iran-backed Houthi rebels in Yemen.

Ultimately, neither negotiation nor war will solve the problem with Iran. Instead, the US should support the Iranian Resistance and support the removal of the corrupt mullahs from the country and the region by and for the people of Iran. This is the only way to get a free Iran.