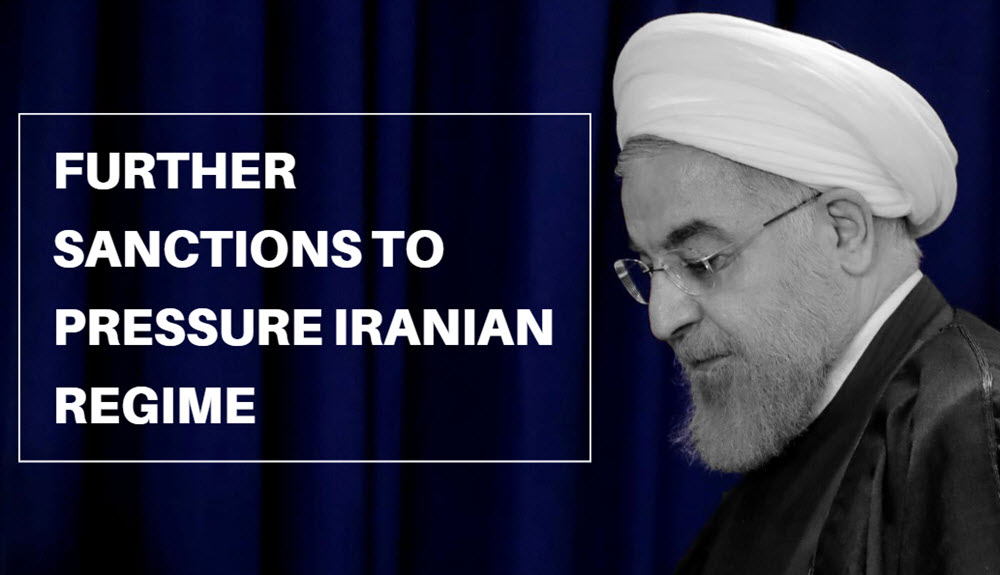 The Trump administration has been warning Iran that it will continue to monitor its activity and behaviour and will act accordingly. President Donald Trump said, not long after taking office, that his administration would not be ignoring the Iran threat.

He announced that he was pulling the United States out of the Joint Comprehensive Plan of Action (JCPOA) and tried to bring Iran back to the negotiating table. So far, he has been unsuccessful in this aim, but he told Iran that the door is still open.

In the meantime, the Trump administration is making sure that it is keeping up with the maximum pressure campaign. Last week, the U.S. Treasury Department announced that further sanctions would be imposed.

This time, the Persian Gulf Petrochemical Industries Company (PGPIC) and its holding group of 39 subsidiaries are being targeted because of their financial support to the recently designated Islamic Revolutionary Guard Corps (IRGC).

Treasury Secretary Steven Mnuchin clarified that the aim of the latest sanctions is to target the major network in order to “deny funding to key elements of Iran’s petrochemical sector that provide support to the IRGC”. The Treasury Department described these companies as the IRGC’s “financial lifelines”.

The Iranian ministry of oil awarded the IRGC with 10 major oil and petrochemical contracts that were worth around $22 billion in total. This sum far exceeds the IRGC’s budget allocation.

Economic corruption in Iran is rife. It is present at all levels of leadership and it is not something that can be easily cleaned up because it is so deeply engrained in the process. The people are going hungry and losing their homes because of the regime’s economic mismanagement and they want the situation to change.

The economic sanctions that the United States is imposing on the Iranian regime are crucial. The people of Iran are calling for regime change because they want to finally have freedom, the respect of human rights, equality and democracy. The many millions of people in the region that are affected by Iran’s meddling and malign interventions want the regime to collapse so that they can start to rebuild their lives. The regime’s end is getting very close, but in the meantime it cannot be allowed to run riot across the region and beyond.

European officials have been appeasing the regime and the E.U. signatories to the JCPOA have been trying to help Iran circumvent U.S. sanctions. France, the United Kingdom and Germany have been working on a special purpose vehicle (SPV) named Instex. However, the United States has not taken kindly to this development and has warned foreign countries about any future activities with Iran, confirming that it will not hesitate to hold them accountable.

Appeasement of the Iranian regime, especially from Western countries, must end immediately. Instead of ignoring the regime’s belligerence, or downplaying the gravity of the situation, Western leaders must not hesitate to hold the regime accountable for its actions. Further sanctions would certainly be appropriate.