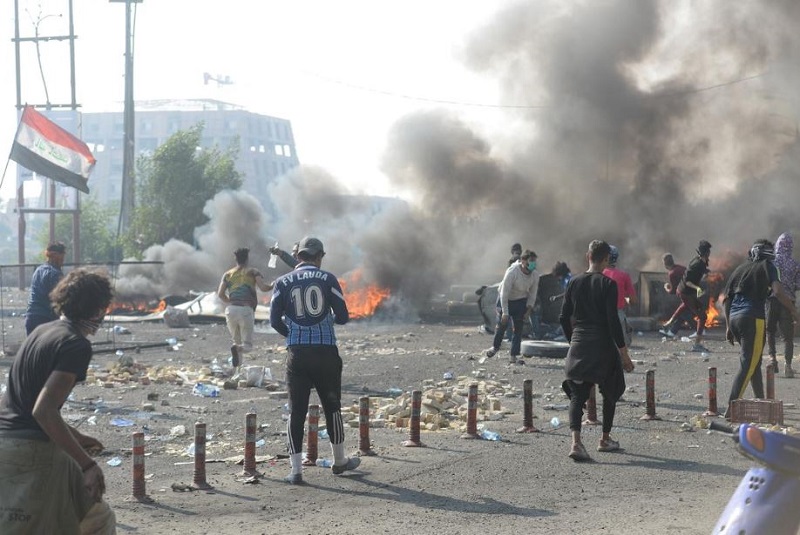 Previous article
Iran: The End of the Mullahs
Next article
Giulio Terzi: Iran’s Regime Conceals Its Brutality to Conceal Its Vulnerability