New evidence published indicates how Iran’s terrorists, Nasimeh Naami and her husband Amir Sadouni, misused their refugee and citizenship status in Belgium to operate for the regime’s Ministry of Intelligence and Security (MOIS).

In a coordinated operation between June 28 to July 1, 2018, the European security services arrested Iran’s diplomat-terrorist Assadollah Assadi and his three operatives, Naami, Sadouni and Mehrdad Arefani.

This terrorist group was on a mission to bomb the Iranian Resistance rally in France on June 30, 2018. Assadi was operating on behalf of the regime’s highest authorities. The evidence presented during the indictment by the prosecutor of Antwerp, where the terrorists are on trial, confirmed Iran’s state-sponsored terrorism.

The new documents show how Naami and Sadouni, despite having refugee status and later obtaining Belgian citizenship, secretly traveled to Iran to receive further instructions from the MOIS.

During the trial on November 30 and December 3, 2020, the court reviewed evidence suggesting Naami and Sadouni’s willing involvement in this terrorist plot. They had over 240,000 euros in their bank accounts and cash at their home. Thus, despite their claims of being under pressure by the regime to participate in this plot, they were the MOIS trained agents.

The new pieces of evidence further confirm this fact.

Documents show that after receiving an Iranian passport from the regime’s embassy in Belgium in 2010, Naami made several trips to Iran between 2010 and 2018 to be directly debriefed by the MOIS agents and attend intelligence-terrorism training courses. Some of these trips are registered in her Iranian passport, and some are not.

There is ample evidence of more Na’ami trips to Iran. Sadouni has accompanied her on five trips. In addition to these five trips, Saadouni himself has had separate trips to Iran. 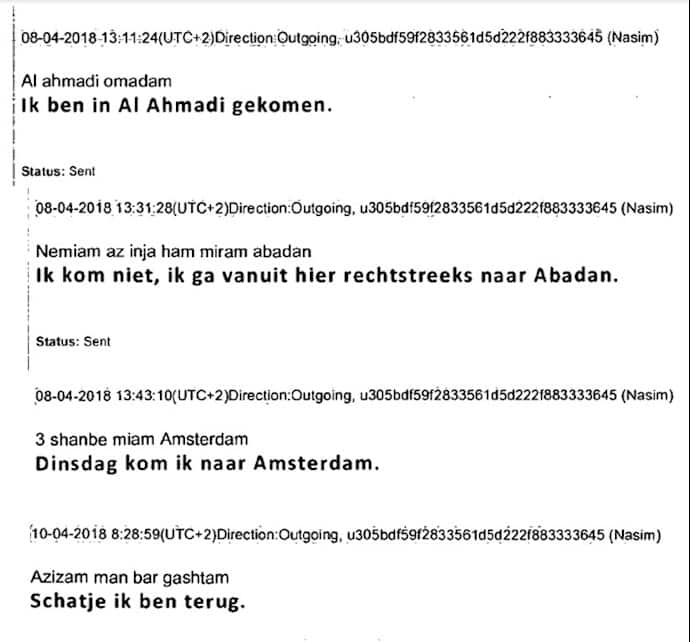 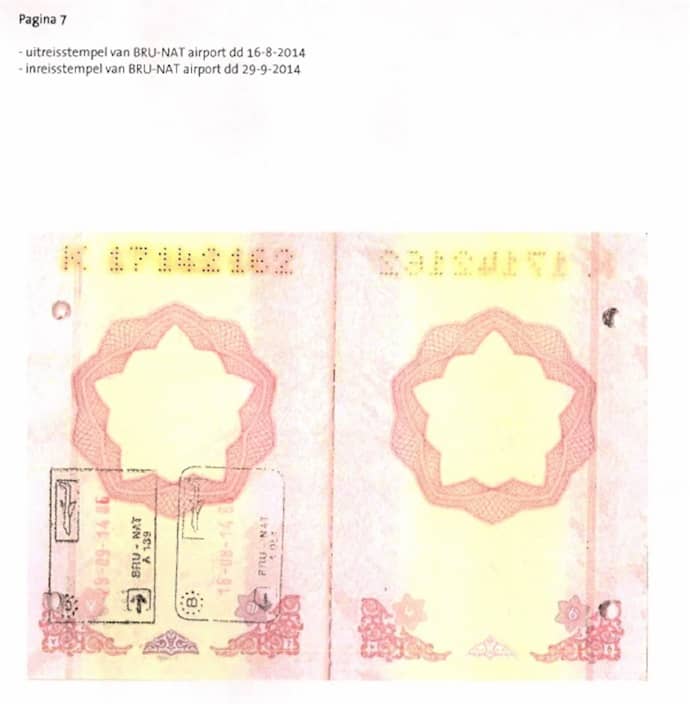 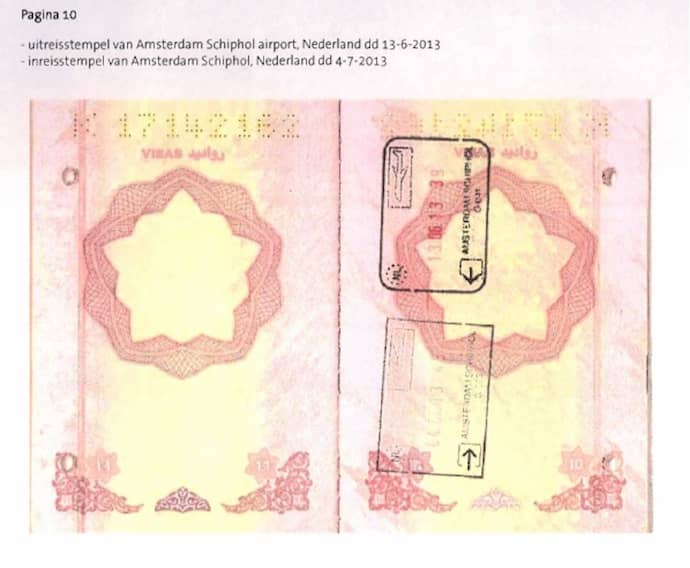 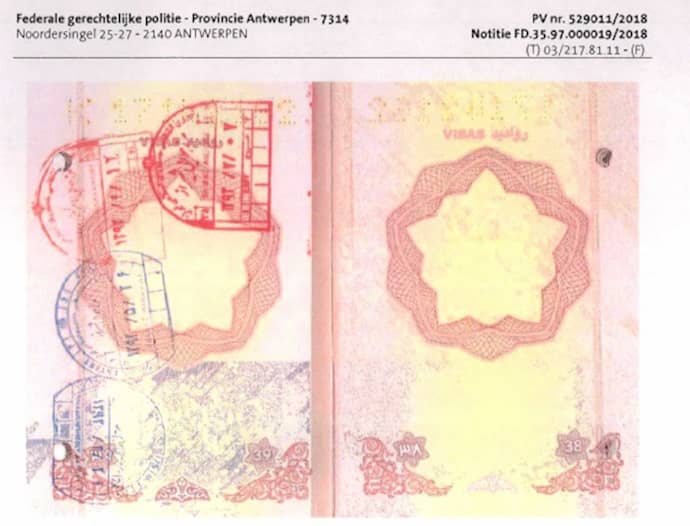 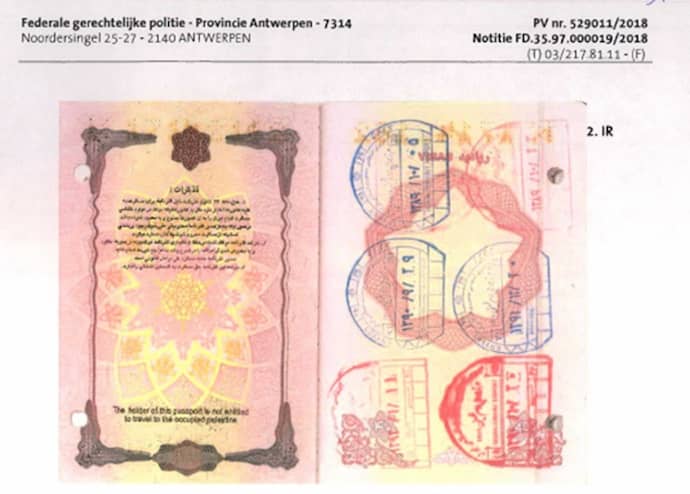 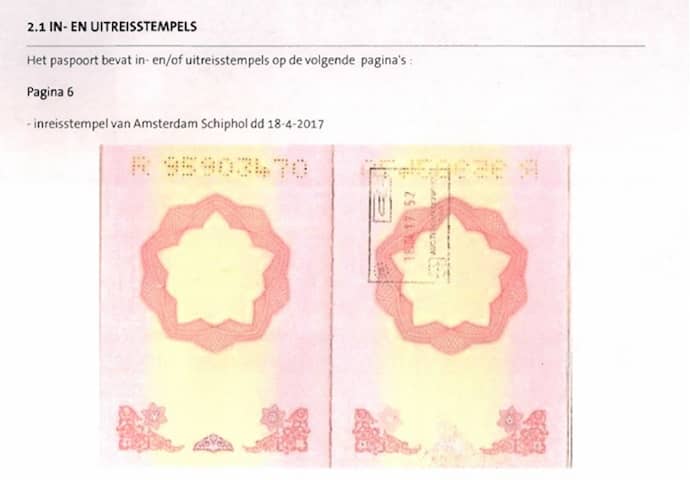 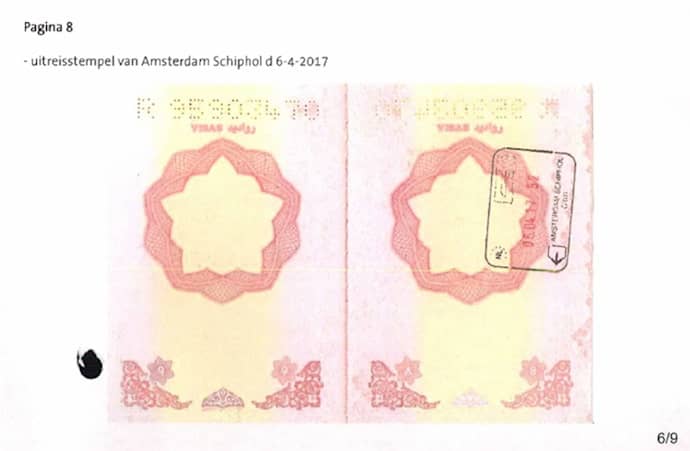 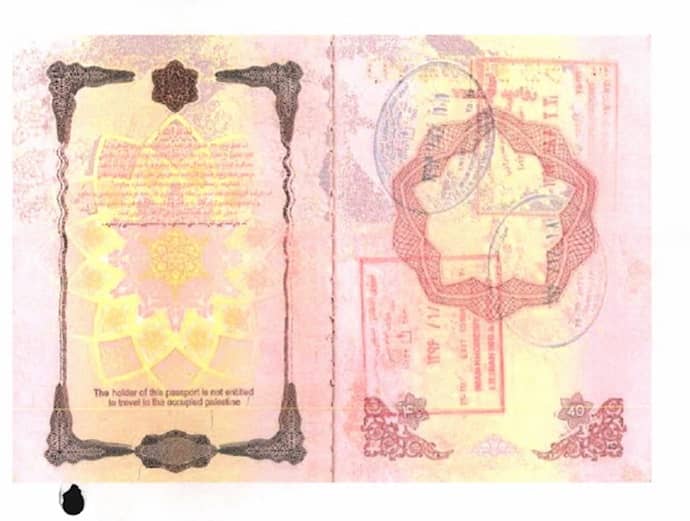 These new pieces of evidence suggest how the Iranian regime and its agents misused their privileges in the European Union to conduct a terrorist operation, which could have resulted in thousands of deaths.

The regime, particularly the regime’s Foreign Ministry, and MOIS and its agents, used the European Union’s decades-long appeasement policy and inaction to operate on EU soil freely.

As it was reported in a piece on NCRI’s website, “Tehran’s Foreign Minister, Mohammad-Javad Zarif, is a member of the Supreme National Security Council, which had approved the decision to carry out the 2018 Paris bomb plot. Assadollah Assadi is a Foreign Ministry official who simultaneously worked for the MOIS. The terrorist plot and the dual roles of Assadi demonstrate the close collaboration between the MOIS and the Foreign Ministry. Such coordination takes place at the highest levels between the regime’s Foreign Minister Zarif and its Intelligence Minister Mahmoud Alavi, under the supervision of the Supreme Leader Ali Khamenei.”

Assadi and his accomplices’ trial again highlighted the necessity for the EU to end its appeasement policy and deal with Zarif as the main facilitator of terrorism on the EU soil and close the regime’s embassies and expel its agents from European countries. The EU should also take a firm policy toward Tehran by making all relations with the clerical regime contingent on the end of terrorism and adventurism.