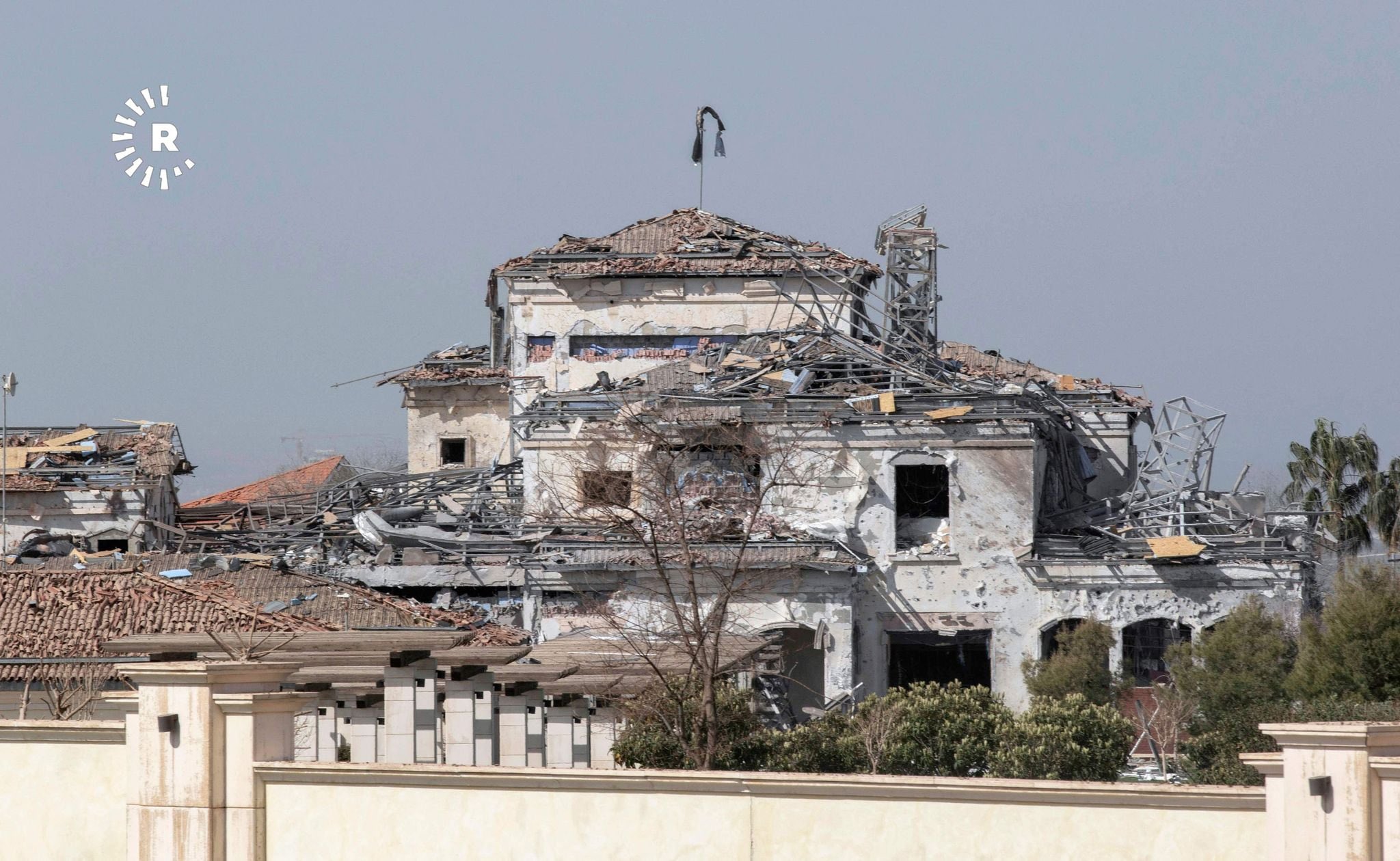 The US ambassador to Iraq also condemned the “criminal attack on civilian targets” in Erbil.

“Elements of the Iranian regime” have claimed responsibility for the attack and must be held accountable for “this blatant violation of Iraqi sovereignty and for terrorist attacks on the property of innocent civilians,” Matthew Toller said in a statement on Sunday.

According to Sullivan, the United States, along with Iraqi and regional officials, condemns the attack on Iraqi national sovereignty and the Kurdistan Region, and supports the Iraqi government in holding Iran accountable and its regional partners in countering similar threats from Iran.

“The United States has always made it clear that it will do whatever it takes to defend its people and its interests,” Jake Sullivan told CBS News.

France stated that a missile strike on Erbil threatens efforts to conclude talks on reviving the JCPOA in current nuclear talks. The French Foreign Ministry spokesman stressed the need to finalize talks to revive 2015 nuclear, saying the attacks were a threat to stability in Iraq and the region.

The Secretary-General of the Gulf Cooperation Council also condemned the “terrorist missile attack” on Erbil. He expressed solidarity with the Iraqi people in their fight against terrorism and in order to increase the security and stability of their country, rejecting terrorism and extremism in all its forms.

Egypt also condemned the Revolutionary Guards missile attack on Erbil. The Egyptian Foreign Ministry issued a statement expressing solidarity with Iraq and declaring its support for all Iraqi efforts to protect the security and stability of their country.

The German government issued a statement on Sunday, condemning the Revolutionary Guards’ missile attacks on Erbil. In the statement, the German Foreign Ministry stressed Berlin’s continued support for Iraqi sovereignty, unity, and stability as well as in the fight against ISIS. The ministry said in a statement that attacks on diplomatic staff, envoys, and facilities belonging to the global coalition to fight ISIS were “unacceptable,” adding that perpetrators must be held accountable.

The Turkish Foreign Ministry also issued a statement condemning the missile attack on Erbil. “Such attacks, which target peace and stability in Iraq, are completely unacceptable,” the statement said. Elsewhere in the statement, Turkey stressed it will continue to stand with the Iraqi people in the “war against terror.”

In an early reaction to Iran’s missile strikes on Erbil, US Republican Sen. Marco Rubio wrote on Twitter that Tehran’s move is aimed at accelerating the full US military and diplomatic withdrawal from Iraq.

Their goal is to accelerate a complete military & diplomatic U.S. departure from Iraq

In an interview with Fox News, Republican Sen. Jim Risch criticized US President Biden’s response to the Revolutionary Guards missile attack on Erbil, saying, “The Islamic Republic seems to have done what it wanted because it attacked the US facility in Iraq, and now the US Deputy Secretary of State Sherman says we need to sign an agreement with Iran as soon as possible.”