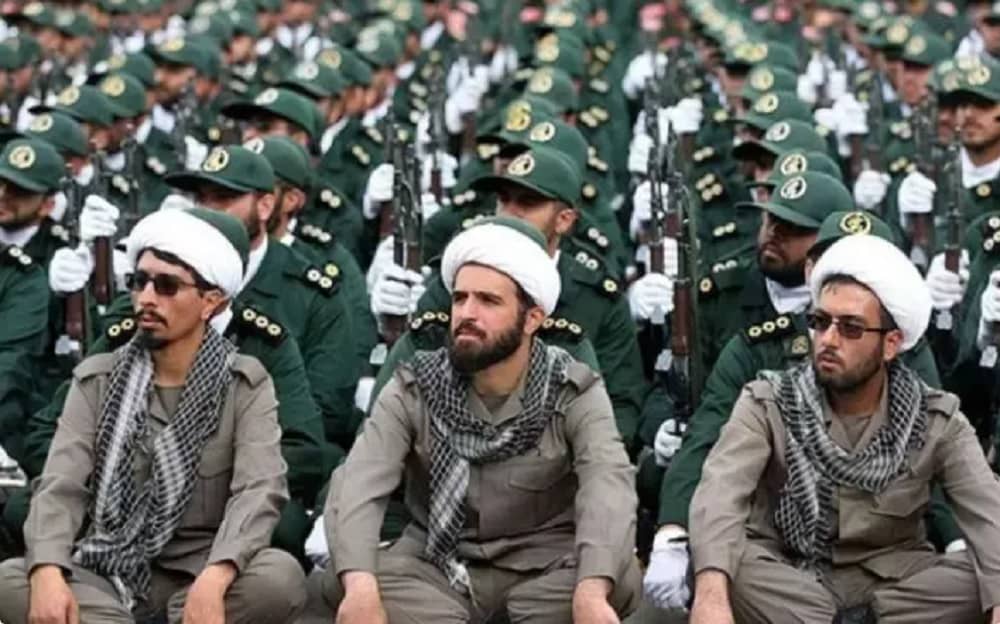 Last year, a Belgian court issued a 20-year prison sentence for Assadollah Assadi, the Iranian diplomat at the head of a failed plot to bomb the French convention center where the National Council of Resistance of Iran was holding its 2018 “Free Iran World Summit”. Serious critics of the Iranian regime, many of whom were in attendance at that event, were hopeful that Assadi’s conviction would lead to other Western nations demanding accountability from his handlers in Tehran.

On July 14, a former Iranian prison official named Hamid Noury was handed a life sentence by a Swedish court after being tried on the basis of universal jurisdiction, for his role in the massacre of 30,000 Iranian political prisoners during the summer of 1988. This might have prompted a similar surge in hopes for high-level accountability, if not for the fact that it was closely followed by the Belgian government undercutting its own court’s decision and approving a treaty that is clearly intended to set the stage for Assadi’s release in a prisoner swap.

Now, many Iranian activists are understandably worried that the lack of follow-through, in that case, will become a model for others. They are also worried that such concessions will further reinforce Tehran’s already outsized sense of impunity in matters related to terrorism and human rights. In fact, an Iranian media outlet that is run by the regime’s Revolutionary Guard Corps provided strong evidence that the regime had already been emboldened to accelerate its malign activities, on the expectation that it will face few consequences on the world stage.

On July 27, Fars News Agency published an article explicitly advocating for military strikes on an Iranian expatriate community in Albania. The article boasted of “Iran’s capacity for offensive drones and ballistic missiles to hit the MKO headquarters in Albania,” and argued that there is “no legal prohibition” against a strike on the pro-democracy opposition group, the People’s Mojahedin Organization of Iran (PMOI, or MEK).

Countless activists and ordinary citizens decried Raisi as the “butcher of Tehran”, referencing both his leadership of the federal judiciary during a 2019 crackdown that killed 1,500 people and his particularly prominent role in the 1988 massacre. Noury’s prosecution led to much speculation about Raisi having a similar outcome in any nation willing to invoke universal jurisdiction to arrest him after he traveled there. But around the same time, doubt set in as it became clear that Western powers had little real interest in pursuing such accountability for those officials who were ultimately responsible for the terrorist plot against the NCRI’s gathering in France. In fact, the United Nations and its host nation, the United States are about to invite Raisi to address the UN General Assembly in September.

The lack of international accountability was surely a significant contributor to many subsequent abuses and crimes perpetrated by Iranian authorities, including the mass shootings of peaceful protesters in November 2019.

In turn, the international community remained relatively silent on that more recent crime against humanity, too. This presumably gave Khamenei an incentive to follow through on his decision to appoint Raisi as the country’s new president. Many of Raisi’s former victims and their advocates were quick to warn that his administration would oversee a surge in virtually all of the clerical regime’s malign activities. Now, one year after Raisi’s leadership, it could hardly be any clearer that these warnings were well-founded.

The regime has openly threatened and has also taken steps to assassinate US officials and citizens. To pressure the US for more concessions during the nuclear talks, Iranian state officials and media boasted about producing nuclear bombs and some even praised a terror attack against the British author Salman Rushdie in New York.

The open threat against Ashraf 3 is only the latest example of that, albeit arguably the most shocking from a Western perspective. Its potential to directly impact Europe should prompt the EU and its allies to act swiftly to weaken the regime’s sense of impunity. But Raisi’s history of human rights abuses, both old and new, should have already prompted such action, which could take the form of more comprehensive and coordinated economic sanctions, the expulsion of Iranian diplomats (and potential terrorists), and declarations of formal support for the expatriate communities and pro-democracy organizations that Tehran is so eager to destroy.

Numerous Western policymakers have already committed to that support, as evidenced by their visits to Ashraf 3. They have also recognized that the regime’s obsession with justifying attacks on the MEK is the product of growing fear of that group’s social influence inside Iran, and its potential to seriously challenge the regime’s hold on power. These things have become increasingly apparent in recent years, with Iran undergoing several anti-government uprisings since the end of 2017.

The international community must seriously explore ways of supporting those uprisings and promoting their ultimate goal of regime change. The only other alternative is to go on appeasing the existing regime, at the risk of inviting military strikes and terrorist attacks on Western soil. Sitting on the sidelines is no longer an option.