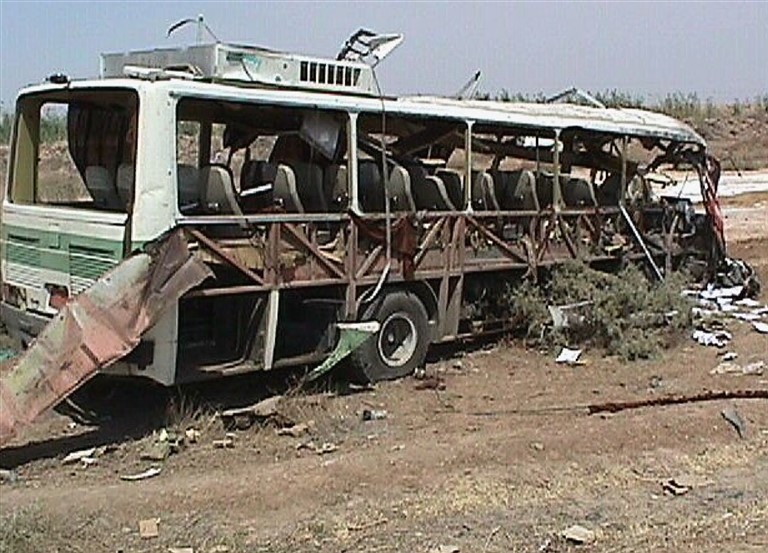 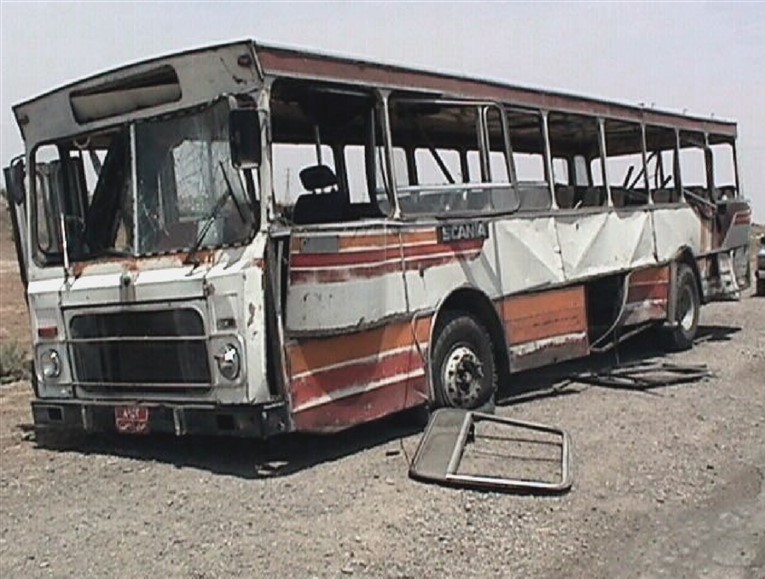 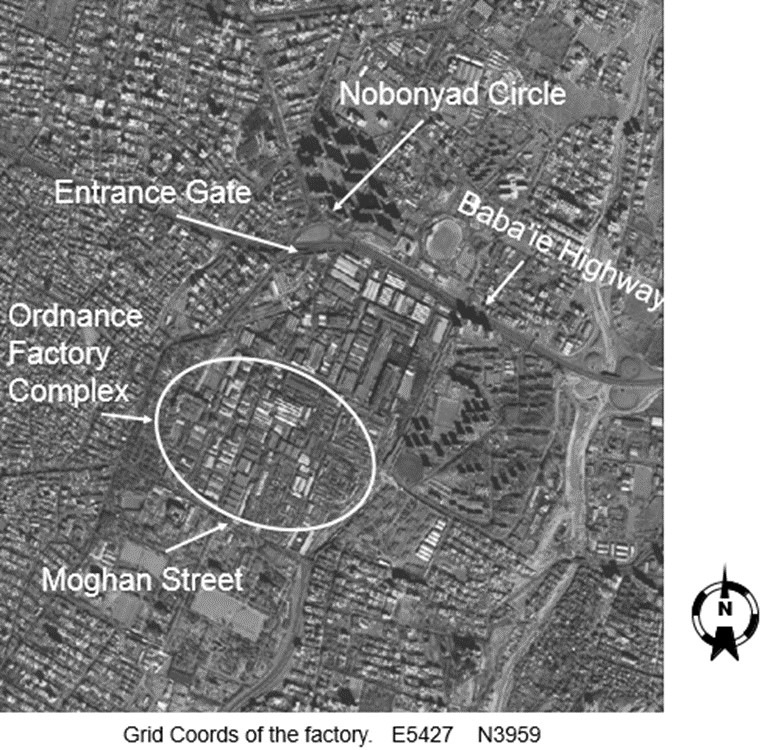 Hamideh Taati - 5th June 2020
THE CONTENT OF THIS PAGE WILL BE UPDATED WITH THE LATEST NEWS UPDATE: 11:00 AM CEST Iran: Coronavirus Death Toll in 325 Cities Exceeds 49,300 The People’s Mojahedin...