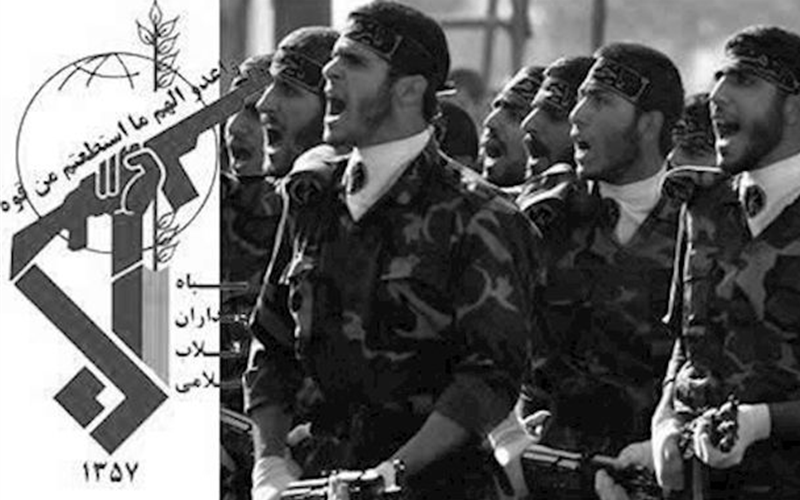 Written by Mahmoud Hakamian on 04 September 2019.

The United States government is offering a reward of up to $15 million for information that can help disrupt the financial apparatus of the Iranian regime's Islamic Revolutionary Guards Corps (IRGC).

The administration is also seeking information on illicit oil-for-money schemes by the group; entities or individuals assisting it in evading U.S. or international sanctions; financial institutions working with the Revolutionary Guard and other topics related to the financial mechanisms of the Iranian military unit, The Hill reported on Wednesday, September 4, 2019.

The State Department announced the reward at a briefing late Wednesday morning.

“The IRGC trains, funds, and equips proxy organizations across the Middle East. Iran wants these groups to extend the borders of the regime’s revolution and sow chaos and sectarian violence,” Brian Hook, the State Department’s special representative for Iran and a senior adviser to Secretary of State Mike Pompeo, said.

“We are using every available diplomatic and economic tool to disrupt these operations,” Hook said.

The Rewards for Justice program was established more than three decades ago as a counterterrorism rewards program run out of the agency’s Diplomatic Security Service.

When asked by reporters what information the administration hopes to glean beyond details already known by the U.S. intelligence community, Hook said there were “many possibilities,” including leads from individuals involved in moving Iranian oil.

“It’s often the tips that you don’t think that are going to lead to something big that often do,” Hook said. “There are many possibilities.”

Additionally, the Treasury Department on Wednesday sanctioned more than two-dozen entities and individuals and 11 vessels involved in an Iranian shipping network supporting the IRGC that U.S. officials accused of moving hundreds of millions of dollars of oil to Bashar al-Assad’s regime in Syria and other illicit actors.

Hook said that, taken together, the moves were designed to intensify the administration’s “maximum pressure campaign” on Iran's regime.

The move marks the administration's latest effort to impose penalties on the Iranian regime since President Trump’s withdrawal last year from the 2015 nuclear deal. It comes one day after the Washington sanctioned the Iranian regime's space agency and a pair of affiliated research groups, accusing Tehran of using them to advance its ballistic missile programs.