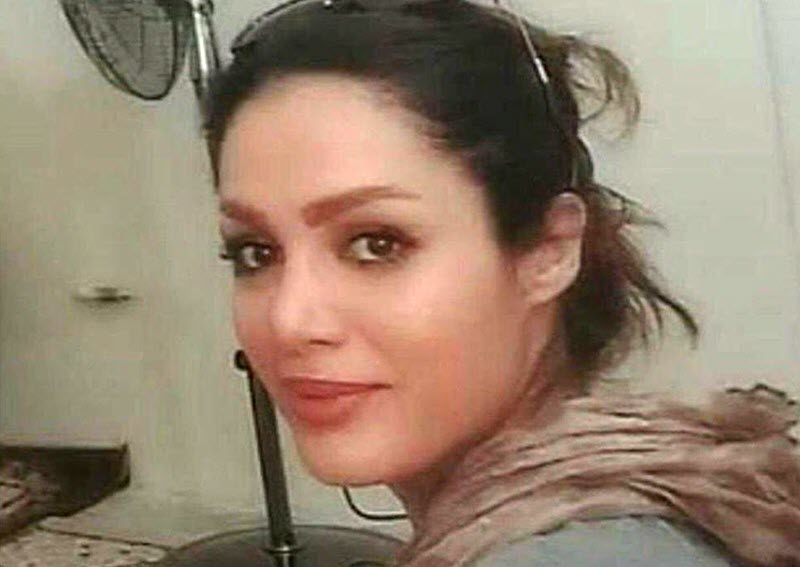 Sepideh Farhan, graduate of architecture and a civil activist

The Iranian regime's appeals court in Tehran has upheld a flogging and prison sentence for a civil rights activist.

Branch 36 of Tehran’s Appeals Court has upheld 74 lashes and a six-year prison sentence for Sepideh Farhan, graduate of architecture and a civil activist on charges of “disrupting public order through participating in illegal gatherings” and “association and collusion to act against national security.”

Sepideh Farhan (Farahabadi) was arrested by the regime's security forces in January 2018 during the anti-regime uprising in Iran. She was released from Evin Prison on a bail of 2.5 billion rials on February 17, 2018.

Branch 26 of the regime's Revolutionary Court had sentenced her in absentia to six years in prison on June 24, 2018.

Political prisoners in Iran are arrested and prosecuted under national security-related charges for peaceful actions including attending in gatherings.

An estimated 8,000 arbitrary arrests were made in the course of the months-long protests in cities across Iran. More than 500 women, including dozens of female students were among those arrested.

At least 58 individuals were killed during the 2018 protests and a dozen jailed protesters were murdered under torture.