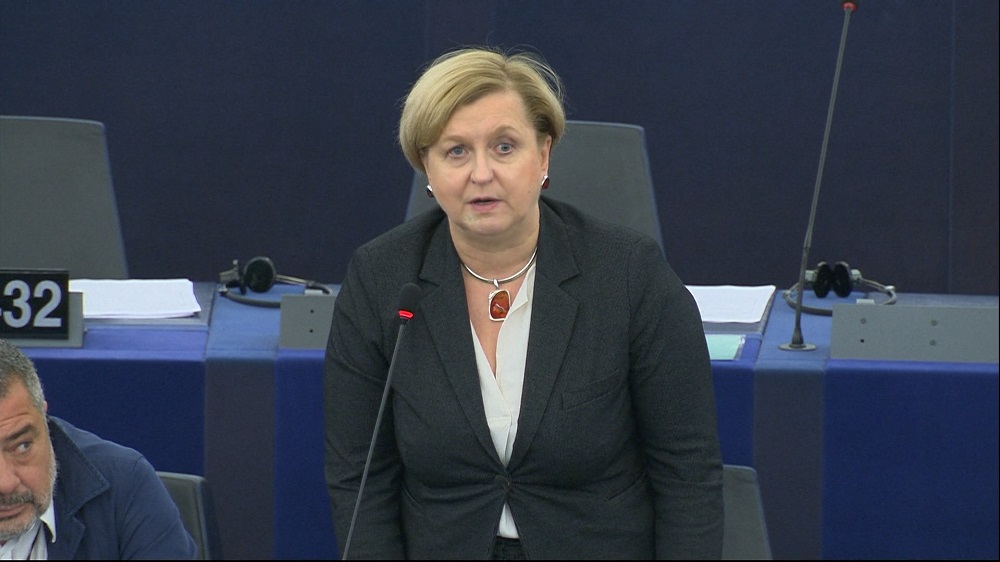 Anna Fotyga MEP says the main Iranian opposition movement, the National Council of Resistance of Iran (NCRI), is led by a woman.

Written by Mahmoud Hakamian on 20 September 2019.