Iran – Ramping up Suppression of Women 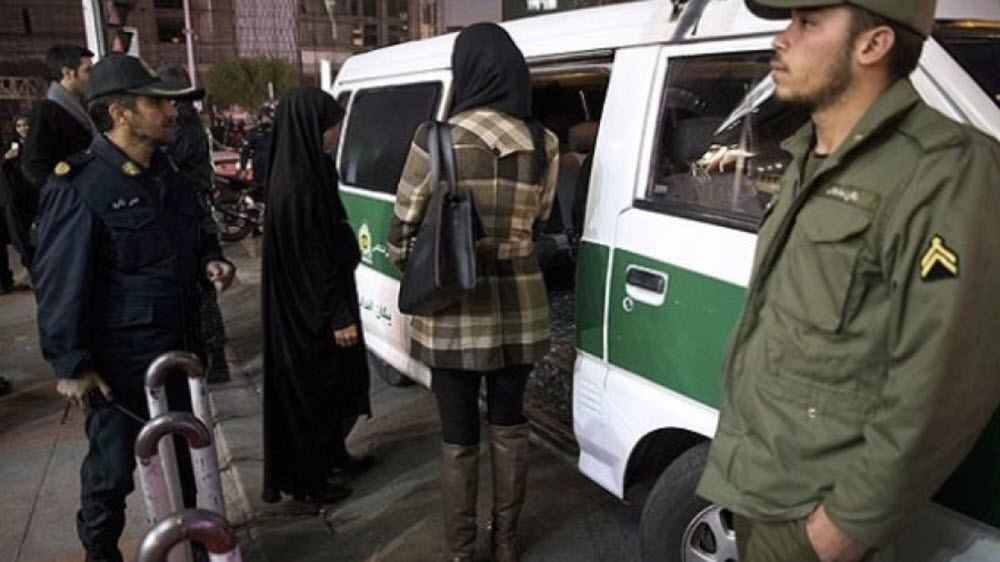 Fearing the spread of protests and uprisings and the growing role of Iranian women in them, the Iranian regime has ramped up its measures to suppress the honorable women of Iran under the pretext of improper veiling.

The IRGC General Mohammad Abdollah-pour, commander of the Quds Force of Gilan Province, declared that they had formed “2,000 teams in charge of giving verbal and practical warnings” to women. He said, “The issue of chastity and veil is not an ordinary issue, but an issue of political significance and security for the country.” (The state-run Tasnim news agency – June 5, 2019)

These remarks clearly indicate the fear of the regime’s leaders of the role of women in social protests.

Mohammad Reza Es’haqi, commander of the State Security Force of Gilan Province, also announced that “28,238 women were dealt with” this year in the province on the charge of “improper veiling.” He added, “2,321 of the said women were guided towards moral security… and legal cases were filed for 64 of them with the Justice Department.”

The Women’s Committee of the National Council of Resistance of Iran urges the UN High Commissioner for Human Rights, the UN Human Rights Council, and all advocates of women’s rights to condemn the Iranian regime’s misogynous measures to suppress Iranian women and support the women of Iran in their quest for freedom and equality.