Iran Emissaries of Terror: How Mullahs' Embassies Run the Network of Espionage and Murder 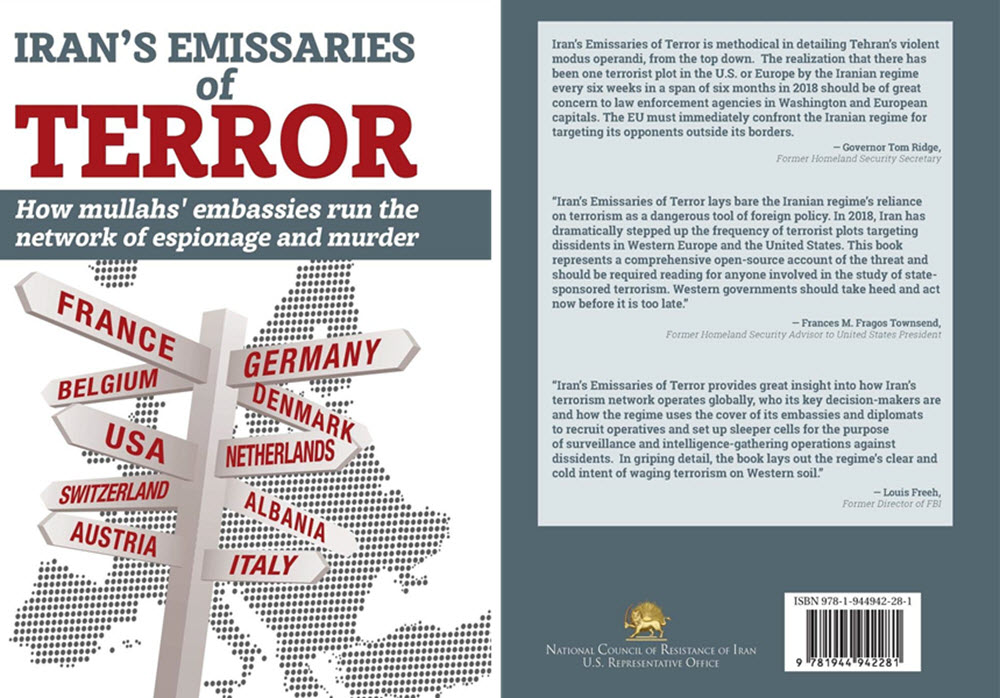