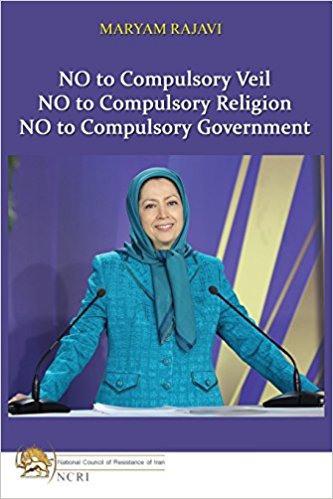 Maryam Rajavi argues that mysogeny is the core of Islamic fundamentalism. In the case of iran, she argues that misogyny under the cloak of religion has become systematic and persistent because it is a lever to maintain the monopolistic domination of the velayat-e faqih. Misogyny is the raison d’être for dozens of the regime’s suppressive agencies. It justifies the permanent surveillance operations in the streets, the actions of street patrols and the conduct of such agencies as the “Office to Combat Vice,” or the “Morality Police Force” and 20 other police entities.