Iran: Flood Has Devastated People. Regime Has Not Taken Any Action 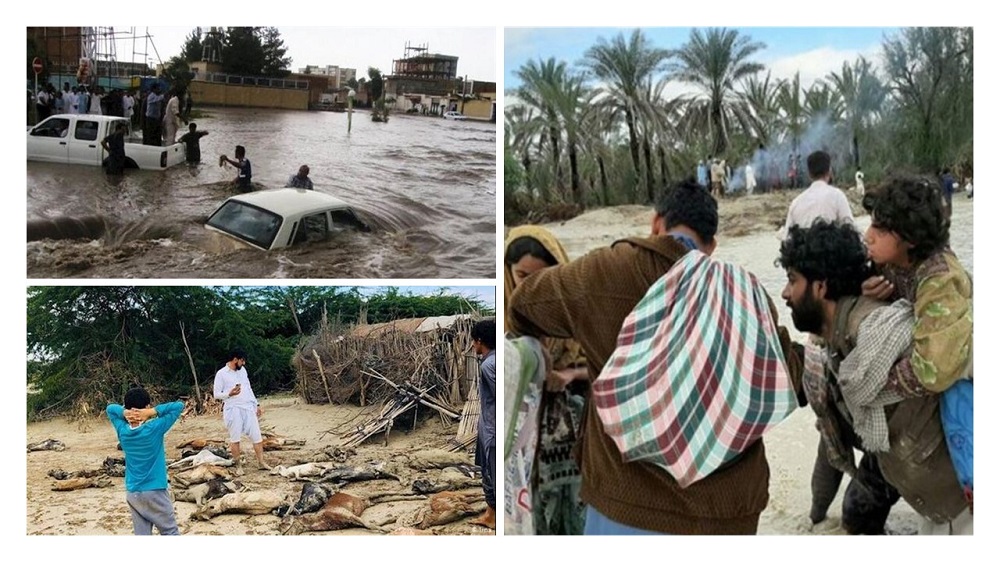 Lack of assistance to the deprived people of the southeastern province of Sistan and Baluchistan by the Iranian regime caused extensive damage to these areas in the flood of early January.

For almost two weeks, floods have devastated the poverty-stricken province of Sistan and Baluchestan in southeast Iran, causing an estimated one billion dollars worth of damage, with the local people not even able to afford food and water.

Many are suffering from more dire weather conditions, like severe mist, freezing temperatures, and snowfall. Some are even taking shelter in trees to avoid floodwaters.

Yet, the Iranian Regime has seen fit to divert millions of dollars to terrorists rather than the people of the region. The regime’s supreme leader, Ali Khamenei, spent over $600,000 for the funeral of terrorist Qassem Soleimani, while the Iranian parliament sent $220m from the National Development Fund to the terrorist Quds forces.

Eight days after the floods hit, the regime’s president Hassan Rouhani visited the province, where he became the subject of local ire because the regime was doing nothing to help the people.

One local said: “There are no water purification centers here, no plumbing. Whatever facilities there are have been built thirty years ago.”

The floods were caused by heavy rainfall in southern Iran, particularly in the Sistan and Baluchestan, Hormozgan and Kerman provinces, but the majority of the damage could have been avoided.

Resalat state-run newspaper wrote on January 18 that the General Manager of Meteorology had repeatedly warned authorities about the overflow of dams, but the local Water Organization did not empty the dams, leading to their overthrow.

While Iranian regime state-run website Khabar Fori wrote on January 20: “Analysis shows that overflow of four dams in flood-affected areas of Sistan and Baluchestan and the negligence in watershed management projects played a major role in the damage increase.”

They quoted a regime’s member of the High Council of Provinces, Shahbakhsh Goorgij, as saying: “In 2007-2008, the Guno Storm destroyed the region’s dam. While the dam could be reconstructed in a week, but the government has not repaired it after 13 years. This dam could decrease by 70 percent of the damages.”

Similar floods hit north Iran in early spring 2019, with significantly more casualties and damage, but the base reason for the floods was the same: the regime’s mismanagement.

Previous article
Latest News on Iran – January 24th, 2020
Next article
Iran’s Regime and Its Deadlock in Adopting the CFT