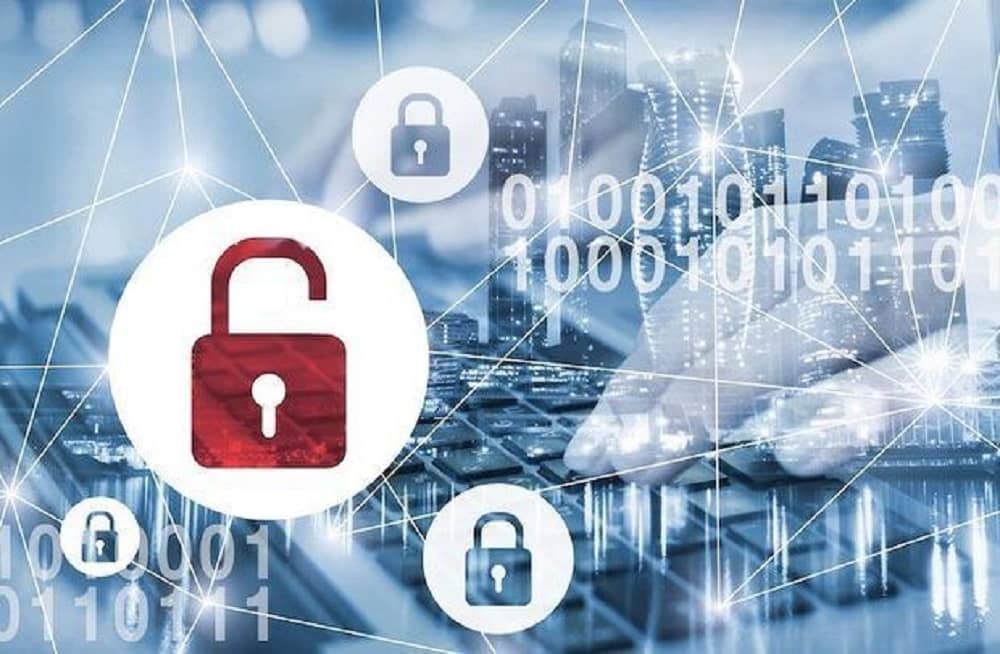 Days before the inauguration of the mullahs’ new president, Ebrahim Raisi, many cities across Iran witnessed protests. These protests initially began in Khuzestan province due to water shortages. Instead of addressing people’s demands, the regime started oppressing people and imposed an internet blackout.

Despite the regime’s oppression, protests continued to spread to other cities. Fearing other protests and the international community’s reaction, the regime’s parliament rapidly voted in favor of the internet censorship plan in a bid to control the explosive society.

The state-run media have constantly been warning about another uprising and regime’s failure in controlling the society.

“People live to gain credibility, to evolve, not to just live at any cost and experience regression,” wrote the state-run Resalat daily on August 1.

Resalat added that the internet censorship plan “is a great shock to one of the most influential sections of society, the youth.”

The regime is in a deadlock regarding the internet censorship plan. If it approves and implements it, there would be protests; if not, protests would continue and spread across the country. Most importantly, people would be able to establish a connection with the organized Resistance movement.

“Eventually, as the protests spread, MPs would repeal the resolution, and here, in addition to the shock of the immediate decisions, another message was conveyed to the community that the decision-makers are unstable. Otherwise, they should not have changed their decision again within a week,” Resalat wrote in this regard.

Resalat daily then warned that this instability would have repercussions for the regime. “This ill-considered decision shows the officials have no plans for the people, and the cancellation of that decision is not only fruitless but also intensifies and emphasizes this message that officials are unstable.”

Resalat then warns regime officials that they “should be concerned about the frustration of the people, especially the youth, and think of a solution. The wave of despair can hardly be cured.”

Iran’s state media also acknowledged that regime officials seek to profit from the internet censorship plan. This is not a surprise from a regime that has plundered Iran’s national wealth and wasted it on terrorism.

“Some well-informed supporters of the internet protection plan work so hard first to create a financial monopoly and then to show off for another group [regime’s Supreme Leader Ali Khamenei],” wrote the state-run Mostaghel daily in this regard.

“Any such scheme that restricts access to facilities causes corruption. Because cyberspace users are forced to buy VPNs to access filtered sites, who sells those VPNs is now clear. Then the [regime officials] monopolize the market, and they make astronomical profits because they set the price of the VPNs as much as they like,” wrote the state-run Sharq daily on August 2.

No matter what is the regime’s aim of approving the internet censorship plan, the outcome would be the same: more protests and possibly another nationwide uprising.

“It seems that in these few days, all the power and opportunities of different factions have been wasted on the Internet project. Continuation of such actions and reactions, which have occurred in similar cases, can impose irreparable costs on [the regime],” wrote the state-run Mostaghel daily on August 2.

The regime is trying to approve the internet censorship plan. At the same time, protest “Gatherings that do not have a definite beginning and end,” “However, they are formed under different pretexts,” According to the state-run Arman.

“In such circumstances, the escalation of the current crises and challenges and the inefficiencies that have taken place have made it impossible to imagine a situation in which these rallies will continue, at least in the short term, under various pretexts,” Arman daily added on August 2.

In other words, the state media acknowledge more protests, and another major uprising is inevitable and on the horizon.

Previous articleIran’s New President Should Be Isolated Pending His Arrest for Crimes Against Humanity
Next articleIran: The Staggering Coronavirus Death Toll Exceeds 347,600