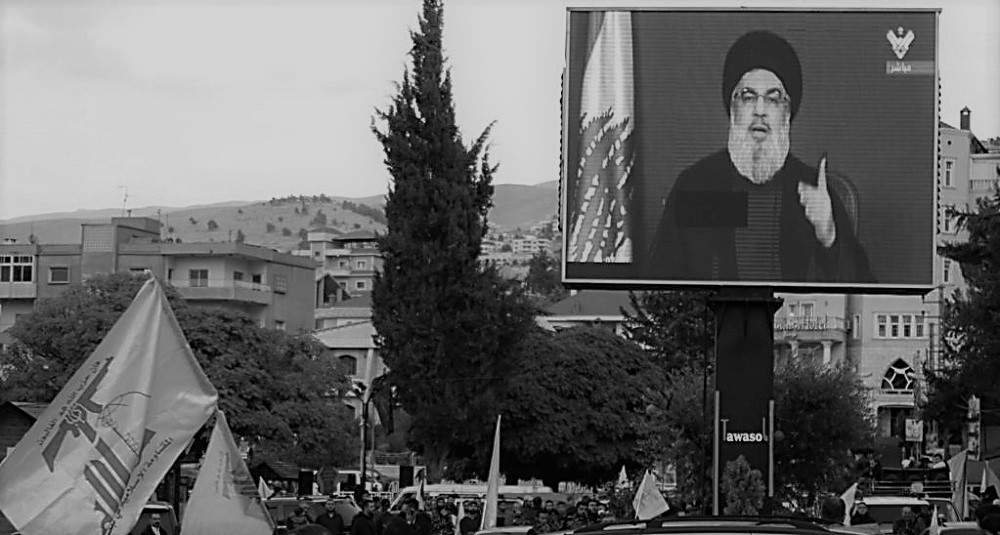 Britain designated the whole organization of Hezbollah in Lebanon a Terrorist

The ministry previously had proscribed the Shiite organisation’s military wing but has now listed the entire group as a terrorist organization.

Hezbollah was founded by the Iranian regime’s Revolutionary Guards Corps (IRGC) in 1982, and has played a key role in conducting terrorist activities on behalf of the regime in the region.

Hezbollah was under Qassem Soleimani’s command as the chief of IRGC Quds force.

During the criminal war in Syria, Qassem Soleimani used Hezbollah mercenaries to fight the Syrian rebels. Based on reports, at least 2,000 Hezbollah fighters were deployed in Syria, under Quds force’s command and were part of the forces that saved Assad’s dictatorship in power, using brutal tactics, destroying the towns and villages and massacring the civilians.

Hezbollah openly supports the Houthi militias and its leader, Hassan Nasrallah, has even gone to the extent of saying: “I am ashamed to not be among you.”

According to the Washington Post, Hezbollah’s fighters faced financial challenges as a result of the U.S. sanctions, and due to salary cuts many had to withdraw from Syria where they “played an instrumental role in fighting on behalf of President Bashar al-Assad and ensuring his survival.”

The new proscription requires any individual or institution in Britain with accounts or financial services connected to Hezbollah to suspend them or face prosecution, a spoke person for the Treasury department said.

“This listing includes the Military Wing, the Jihad Council and all units reporting to it, including the External Security Organisation.” The spoke person added.