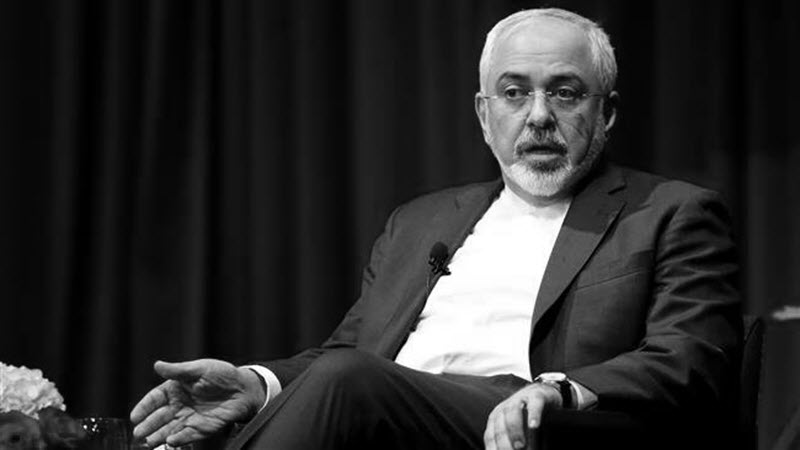 Zarif tried and failed to gain access to Trump under the pretence of UN visit. Iran’s Foreign Minister Mohammad Javad Zarif visited the US last week, under the guise of attending a peace conference held at the United Nations General Assembly, in order to try to open a dialogue with the Donald Trump administration.

This failed move, which was in all likelihood done under the orders of Supreme Leader Ali Khamenei and President Hassan Rouhani, sparked major controversy among the rest of the Regime and in state-run media.

One state-run outlet said that Zarif had clearly decided to sidestep US decision makers, like National Security Advisor John Bolton and Secretary of State Mike Pompeo, and head straight for Trump himself.

The outlet reported that Zarif was trying to send a strong message about getting Trump back to the negotiating table, however, something that the Iran Regime seems to be wilfully ignoring is that even if Zarif had gotten face-to-face with Trump, the two would not have engaged in meaningful dialogue and even if they had Trump would have shot down any proposal that didn’t mean Iran agreeing to the US’s 12 demands.

The regime’s former ambassador to Jordan, Nosratollah Tajik, admitted that the US administration did not react to Zarif’s approach.

He said: “The fact that the Americans said we heard Zarif’s message yet didn’t give any positive pulse to his approach clearly shows we are at the beginning of the road. Zarif’s trip to New York was arranged with internal cooperation.

Zarif’s comments aired on Fox News is indicative of his attempt to talk directly to the man [President Trump] himself.”Hossein Shiekholeslam, a former Iranian ambassador to Syria, tried to salvage something from the failure by saying that Zarif’s real mission was to “bring to the surface the true nature of Trump’s aids in their warmongering quest”.

While state-run website Website-24 wrote that Zarif was being naïve in believing that Trump did not seek war with Iran and Heshmatollah Falahatpisheh, the mullahs’ parliament security committee chair, denied that the Regime had approved the dialogue attempts.

Elsewhere, Tabnak website, owned by former Revolutionary Guards chief Mohsen Rezaee, wrote that it was almost hopeless to try to negotiate with the US because the US is demanding the release of American prisoners before entering negotiations over the nuclear deal.

This clear display of bickering, infighting, and controversy from both factions shows that the Iranian Regime is on a path to destruction from within and this, combined with external pressure from the international community and the Iranian people’s uprising will bring an end to the Regime soon.