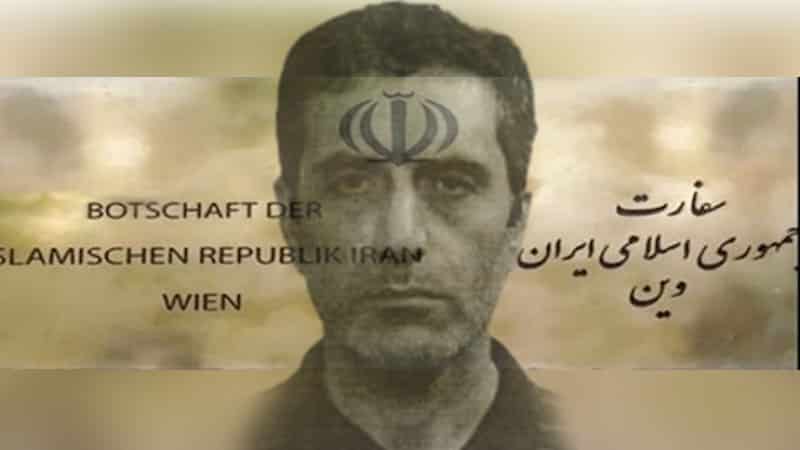 Since 2018, it has been absolutely clear that there is a network of operatives spread across Europe in the employ of the Iranian regime, potentially standing ready to carry out devastating acts of terrorism at the behest of a desperate regime.

In July of that year, German authorities arrested a diplomat named Assadollah Assadi, who was then driving back to Austria and the protection of the embassy where he was employed. Documents obtained from his vehicle showed that Assadi had held meetings at nearly 300 locations in at least 11 countries over the previous four years. In many cases, he had also provided them with cash payments for services as yet unknown and with computers and other resources to be used in collecting and sharing intelligence related to possible targets of Iranian terrorism.

Just before his arrest, three of Assadi’s assets were caught attempting to carry out a bomb attack on a gathering of Iranian expatriates and their political supporters just outside of Paris. Had it been successful, the plot would have likely been among the worst terrorist attacks on European soil in modern history. It was to utilize 500 grams of the high explosive TATP which Assadi had personally carried from Iran to Austria on a commercial flight, using his diplomatic pouch to avoid security screenings.

Attendance at the densely-packed 2018 rally was estimated at around 100,000 and included hundreds of politicians, scholars, and foreign affairs experts from throughout the world. Any number of them could have been killed in the attack, though its prime target was Mrs. Maryam Rajavi, the President of the National Council of Resistance of Iran who delivers the keynote address at each year’s rally for freedom and democracy in Iran.

Although multiple European law enforcement bodies coordinated to thwart the 2018 terror plot, Western authorities took little action in the aftermath to hold the Iranian regime accountable or to deter further malign activities. This inaction persisted even after Belgian investigating prosecutors confirmed that orders of the plot had come from the highest levels of the Iranian regime.

This failed attack was a clear sign of the sort of desperation that would drive leading officials of the regime to risk an international incident by activating sleeper cells in Europe and implementing plans that could have led to the deaths of high-profile European and American lawmakers. Such desperation suggests that an assertive response to Tehran’s threats would have been valuable not just as a safeguard on Western security but also as a source of empowerment for the activist groups working to establish a democratic government in place of the theocratic dictatorship.

On Wednesday, the regime will no doubt be watching closely as Assadollah Assadi’s three co-conspirators appeal their February conviction at court in Belgium. In the unlikely event that their current sentences of between 15 and 18 years are diminished, Tehran will surely recognize that the consequences for terrorist threats are minuscule in comparison to their potential for harm. But even if the appeals are thrown out immediately as they should be, Western authorities will have only succeeded in removing four terrorist operatives from the streets of European cities. Dozens, if not hundreds of others remain, and another handler most likely stepped into Assadi’s shoes long ago.

In the wake of the appeal, Western policymakers should see to it that the consequences for the 2018 bomb plot reach beyond its direct participants. They should do the same with respect to all other malign acts that have gone unanswered, and they should do so with the expressed intention of supporting those entities that are pushing for permanent, comprehensive change in Iran.

For far too long, European leaders have clung to the notion that such change could only come from within “reformist” elements of the Iranian regime. But considering that the 2018 terror plot and the 2019 crackdown were overseen by a renowned reformist president, it should be clear that those expectations were always illusory. And now that the presidency is in the hands of one of Tehran’s most hardline figures, there should be no further excuses for inaction by the West.