The Religious Fascism Ruling Iran, on the Verge of Downfall 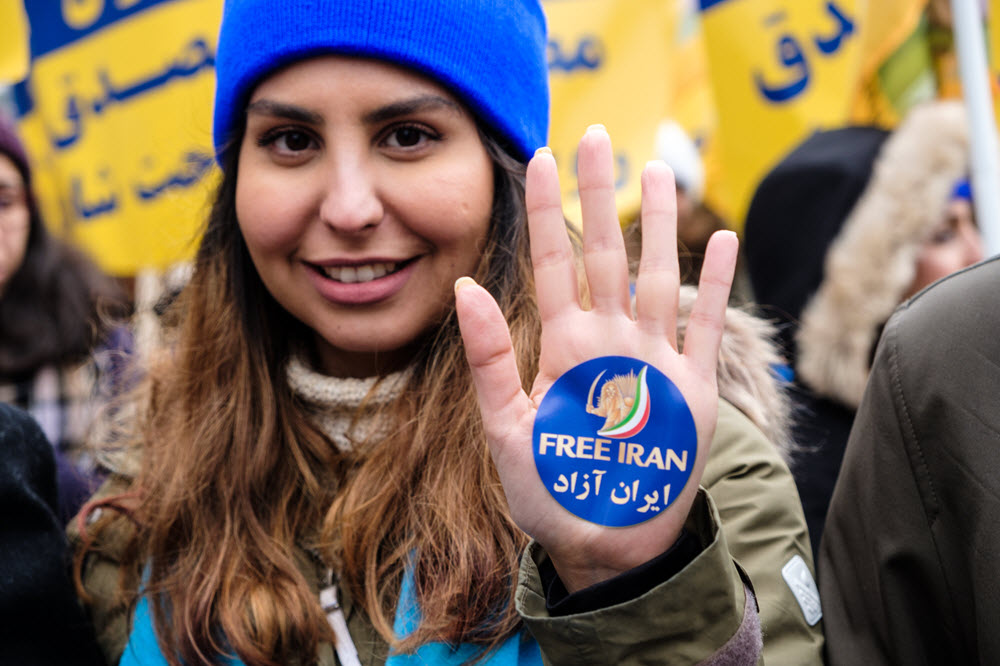 The Iranian regime is in one of its most crucial junctures now; on one hand, its resources and income has dramatically dropped; on the other, its needs and expenses have increased.

Thereby, many businesses, industries, and pensioners have been severely impacted; so much so that even an increase in oil’s value will not make any difference anymore.

With the widespread corruption and the continuing involvement of the regime in terrorist activities (via Hezbollah, Yemen, Palestine, etc), the Iran’s economy is now under an unprecedented pressure.
We will expand on some of the upcoming challenges below.

The crisis of retirement funds

The retirement funds have been one of Iran’s top challenges for the past 20 years or so; which basically stems from economic corruption and stagnation. A large portion of these funds have been taken away (and invested in forms that are no longer profitable); for instance, more than 8 billion Toman has been stolen with no one being held responsible.

Mismanagement, i.e., the neglect of the directors of these funds (who have invested the funds in non-profitable places) is the root of this crisis. For instance, a large portion of these funds were once invested in real estate, which is now one of the least profitable areas due to inflated prices.

As a result of this mismanagement, many retirees are now heavily impacted; they’re no longer paid the amounts they should be paid, and no longer insured or given other such benefits. Hence why many of them have been protesting to have their voice heard.

When undergoing stagnation, almost all developed countries reduce their tax, sometimes down to negative figures (meaning that they pay a percentage back to people to get them back on their feet). In Iran, it’s an entirely different story; whilst Iran enters its sixth year of stagnation, the government is continuing to increase taxes; according to the government’s budget bill of 2019, 128 thousand billion Toman is going to be taxed from people. Which is around 16 thousand billion Toman more than last year’s tax.

This increase is being applied to an already suffering economy; all because the government prefers to put its financial pressure more on people than itself; but as evident in the ongoing protests, people have had enough, and are not going to tolerate these things any further.

The increasing tax is also negatively impacting many industries and thereby, resulting in an increased unemployment; in other words, it is exacerbating an already existing crisis.

Rise of the inflation monster

Since 80’s till now, inflation has stayed around an average of 19-20%. Which has continually increased the gap between the poorer and richer class. When Rouhani came into the picture, he promised to bring the inflation down to a one-digit number; which turned out to be true, but only temporarily.

This year’s inflation is predicted to increase to around 11.5%, and according to some, may even get as high as 15% at some point. It has also been predicted that Rial’s worth will continue going downhill.

The significant decrease in government’s budget over the past 5 years, and the reduced productions (which have been due to increased taxes) leaves no doubt that the inflation monster will be awakened very soon.

Masould Nili (an economic consultant from the government) argues that one of the country’s main challenges is unemployment. According to the head of Commerce Chamber, Gholamhossein Shafei: “the main cause of unemployment is government’s misunderstanding of how employment must be created. According to government’s own statistics, unemployment stands at around 11.7% now (which some experts believe to be an underestimation).

Government’s approaches to economy is not only not helping employment, it is also constantly damaging it. With the increasing tax and decreasing Ease of Doing Business Index, a not so bright year is awaiting Iran’s employment rates.

According to reported statistics, 1.3 million university students are set to graduate in 3 years from now; meaning that those many jobs will need to be created for them. But this is very unlikely to be the case because the government has not invested enough in this area.

The barrier of new sanctions

Iran’s continued involvement in terrorism, as well as nuclear and missile related activities (and thereby, the intensifying of US sanctions) are continuing to backfire badly on the regime, which certainly add more fuel to the fire of current crises.

The economic and social crises that this totalitarian, religious, and cruel regime has created, are making the lives of countless civilians extremely unstable and unsafe. All people really want now is for this corrupt regime to be changed, and for democracy to return; which is an achievable goal, the international community must recognize the National Council of Resistance of Iran (NCRI) as the viable alternative. Any appeasement with the corrupt regime of Iran, will only add further to the ongoing oppression and terrorism.