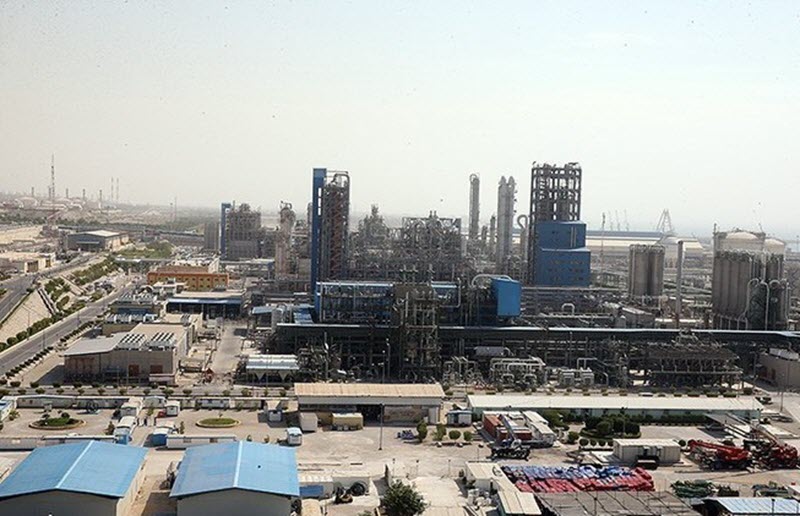 Treasury Secretary Steven Mnuchin said in a statement: “By targeting this network we intend to deny funding to key elements of Iran’s petrochemical sector that provide support to the IRGC.”

The IRGC, which has over 100,000 fighters, was designated as a foreign terrorist organization by the US Treasury in April. This latest ruling tightens the noose on the state-run terror group by cutting off much of their funding. PGPIC, which is also state-owned, is responsible for at least half of the oil and gas exports from Iran.

This will also ruin Europe’s plan to subvert US sanctions on Iran by creating a special purpose vehicle for purchasing Iranian oil, which would be based on barter transactions and hide a money trail.

Radio France Internationale wrote: “The regime is looking at European countries to compensate for the missing financial perks… Tehran has set a July 7 deadline for the Europeans to restore the old benefits promised under the Obama-era deal.”

If Europe fails to do so, Iranian President Hassan Rouhani threatened to flood the continent with drugs and refugees.

The Treasury Department warned that foreign companies caught dealing with the PGPIC subsidiaries “will themselves be exposed to US sanctions”, but the question is really, could they be charged with aiding terrorists?

Reuters wrote that this coincides with the admission of Iranian Oil Minister Bijan Namdar Zanganeh that Iran was secretly selling oil to international buyers.

In an interview with the Iranian oil ministry’s SHANA news agency published Saturday, Zanganeh said Iran had turned to “unconventional” means to circumvent US sanctions.

He said: “We have unofficial or unconventional sales, all of which are secret because if they are made known America would immediately stop them.”

However, he refused to give details or disclose figures until sanctions were lifted.

The Trump administration wants to put “maximum pressure” on the Iranian regime, not just because of its terrorist ambitions, but also because of its nuclear and missile programs and its meddling in Syria, Iraq, Lebanon and Yemen. Central to this has been cutting off Iran’s oil shipments, which is the regime’s chief source of revenue.